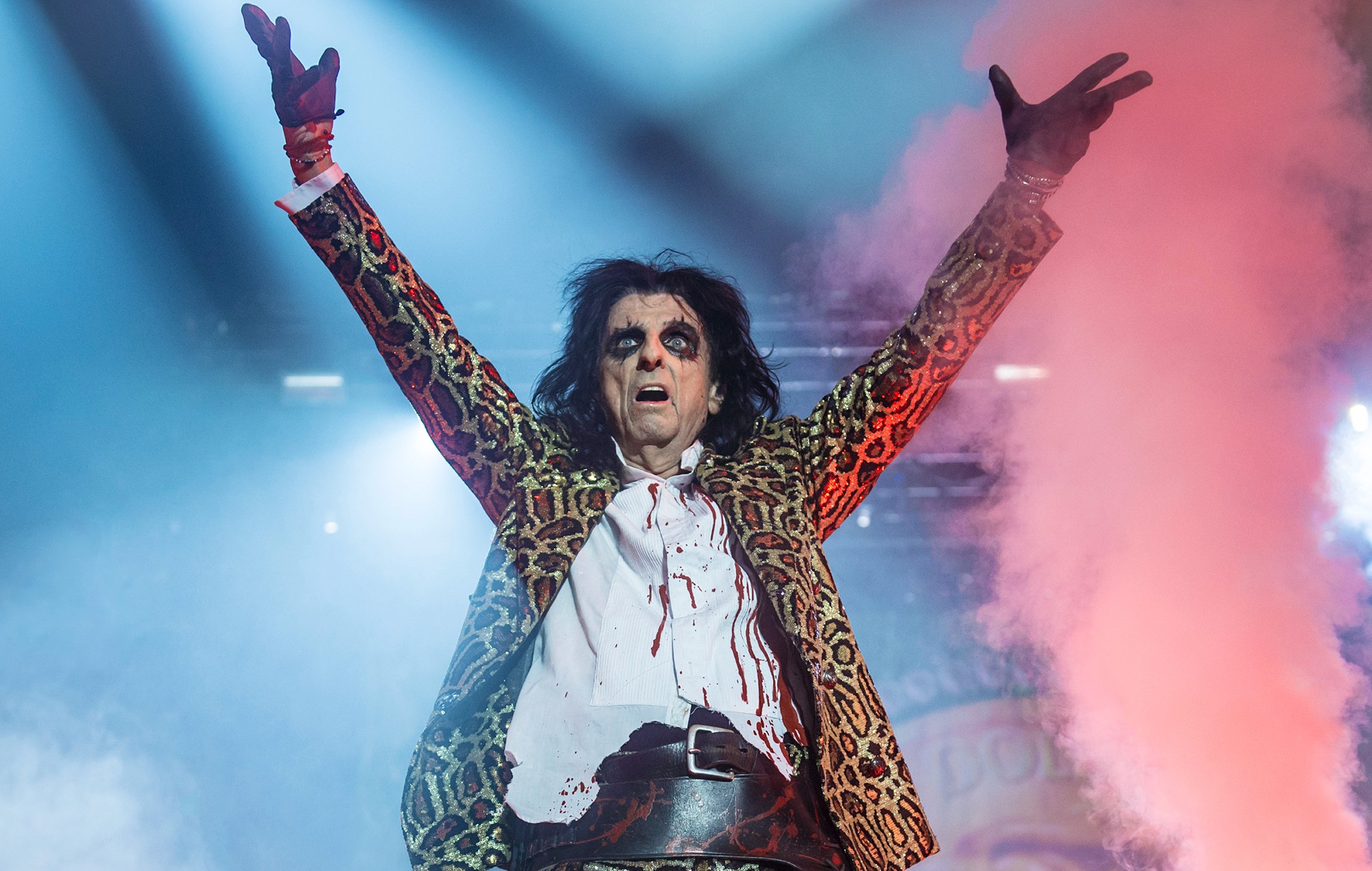 The book, which is due out on August 27, features a selection of images to colour in associated with Cooper, including album artwork and other notable iconography.

In a preview given by Eyesore Merch, it appears fans will be able to colour in an image of Alice Cooper as Medusa as well as an image inspired by 1972’s ‘School’s Out’.

Pre-order Welcome 2 My Nightmare now, and view images from the book below:

Welcome 2 My Nightmare is the latest instalment in a string of books made by Rock N Roll Colouring, with each one celebrating the art of a different act.

They released their first instalments, themed around Judas Priest and Motörhead respectively, late last year. The company followed that up with the release of Thin Lizzy and Megadeth-themed books in April of this year.

Alice Cooper dropped his latest album ‘Detroit Stories’ back in February of this year. Speaking of the album’s theme at the time of its announcement, Cooper said, “Detroit was the epicentre for angry hard rock.

“After not fitting in anywhere in the US (musically or image-wise) Detroit was the only place that recognised the Alice Cooper guitar driven, hard rock sound.”


More recently, Cooper revealed he’ll be selling his rare Andy Warhol painting at an auction this October, which is expected to go for anywhere between $2-4million.