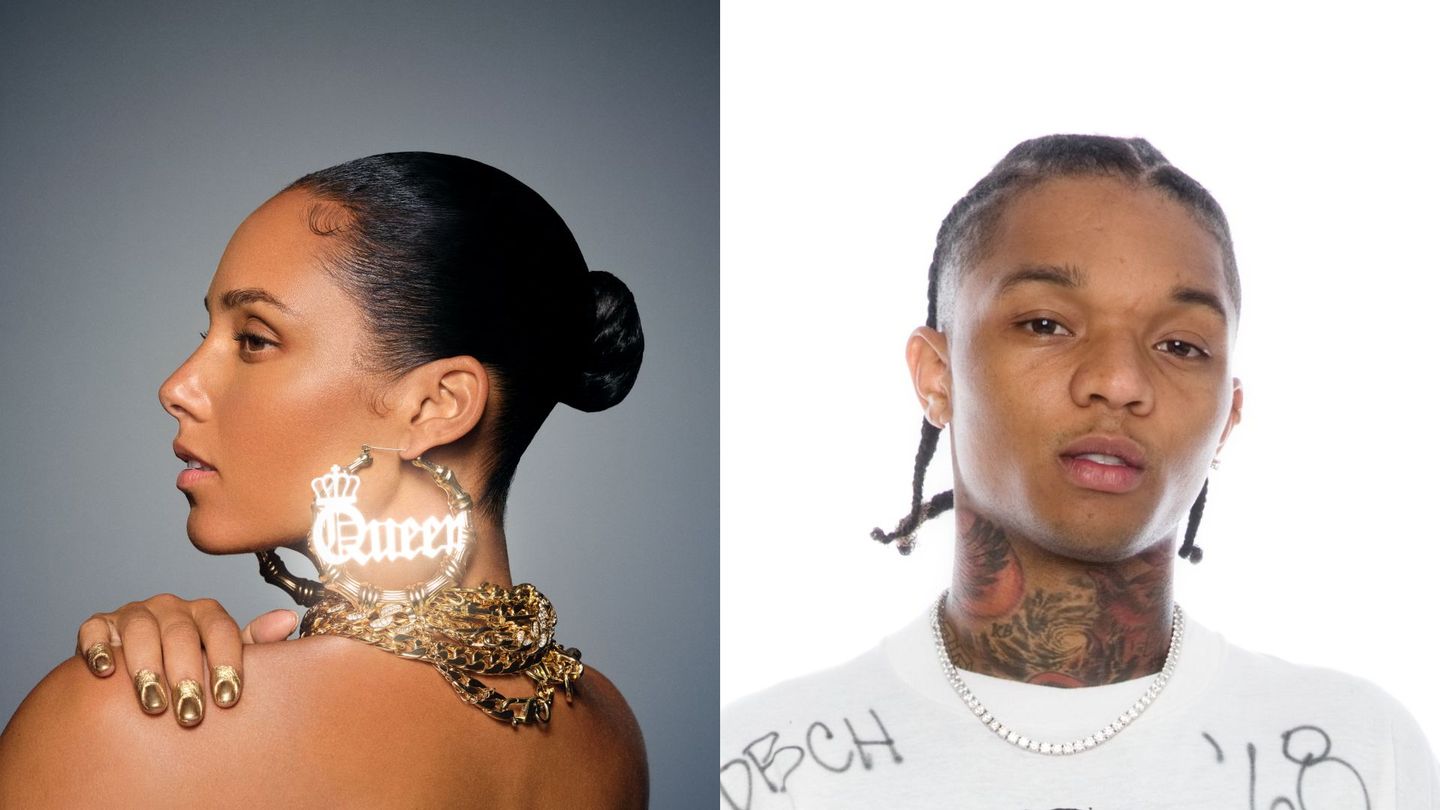 For the iconic singer-songwriter’s first performance on the VMAs stage since she lit it up in 2012 for “Girl on Fire” with Nicki Minaj and Olympian Gabby Douglas, Keys will debut the song alongside her collaborator “with spectacular city views in celebration of the resilience of New York,” according to a release.

Keys is a longtime VMAs mainstay, having won four awards, including her very first, in 2001, for Best New Artist in a Video, which she won for debut single “Fallin.'” In 2009, Keys teamed up with Jay-Z for a show-closing duet of “Empire State of Mind.”