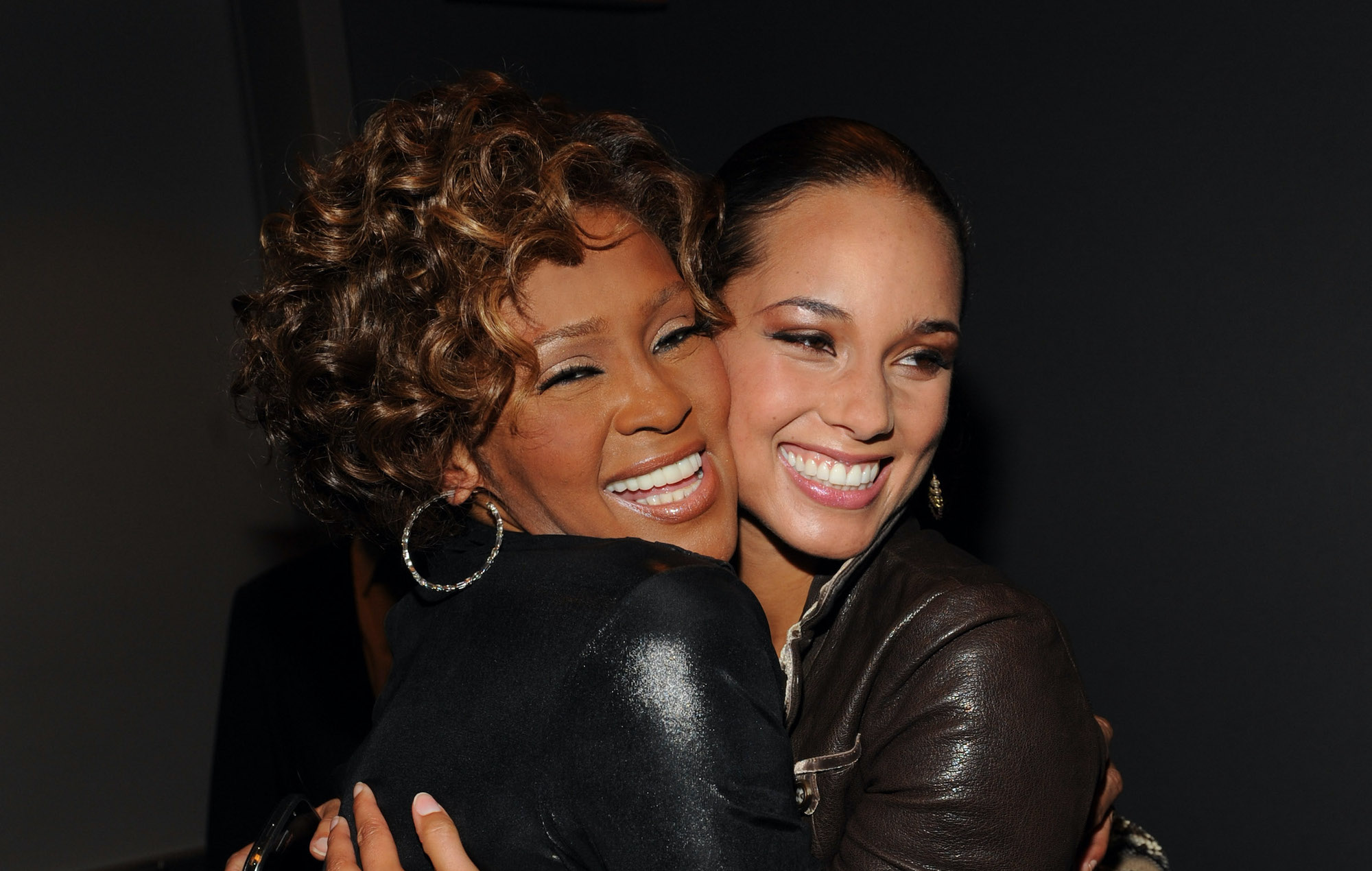 Alicia Keys inducts Whitney Houston into the Rock And Roll Hall Of Fame: “Her music will live forever”

Whitney Houston was inducted into the Rock And Roll Hall Of Fame last night (November 7), with Alicia Keys giving an induction speech for the star.

Houston was joined by Nine Inch Nails, Depeche Mode, The Notorious B.I.G., T. Rex and more in the class of 2020 inductees.

During the ceremony, which was broadcast on HBO, Keys paid tribute to the late star, who died in 2012. “Whitney Houston is one of one,” she said. “There is no one like her and there never will be.”

Keys spoke of Houston’s influence on her life and career, recalling “listening to her music and dancing around the house and jumping on my bed singing her songs into my hairbrush”. “This golden voice with range and runs and power like none and a face and a presence like royalty,” she said. “She was every little girl’s admiration.”

She continued to talk about the first time she met the singer and their subsequent friendship, remembering that Houston had demanded Keys write a song for her.

“We were kindred spirits and instant sisters,” she said. “We did work together on ‘Million Dollar Bill’, a song I wrote for her album ‘I Look to You’. We laughed so much that I thought we’d never be able to finish the song. We called each other ‘Mima’ and I cherish every moment that I got to talk to her, be in her beautiful company, and love her.

“We all know what a miraculous singer Whitney was—perhaps the greatest voice of our time. We all know how her unprecedented success brought Black women into the absolute highest reaches of the music industry’s pantheon. We all know her music will live forever. That music, that everlasting voice, is her final generous gift to us, and she will now be one of the brightest lights ever to shine in the Rock & Roll Hall of Fame. Congratulations, Mima. We miss you.”

After Keys’ speech, Houston’s mother Cissy and her manager and sister-in-law Pat accepted the honour on her behalf.


“I’m so very, very proud that Whitney’s being inducted into the Rock and Roll Hall of Fame,” Cissy said. “She wanted to be something, not anything. She worked hard at it too.”

Pat added: “This is something that Whitney always wanted. I remember in 2009 we were in London and Whitney looked at me and said, ‘This is really special, but there’s only one thing missing—I got to get the Rock & Roll Hall of Fame.’”

The 2020 Rock & Roll Hall Of Fame induction ceremony took place virtually after being postponed from May to November due to the coronavirus pandemic. The global crisis will also have a lasting impact on the event, with the Hall Of Fame bosses permanently moving the ceremony to autumn rather than spring.