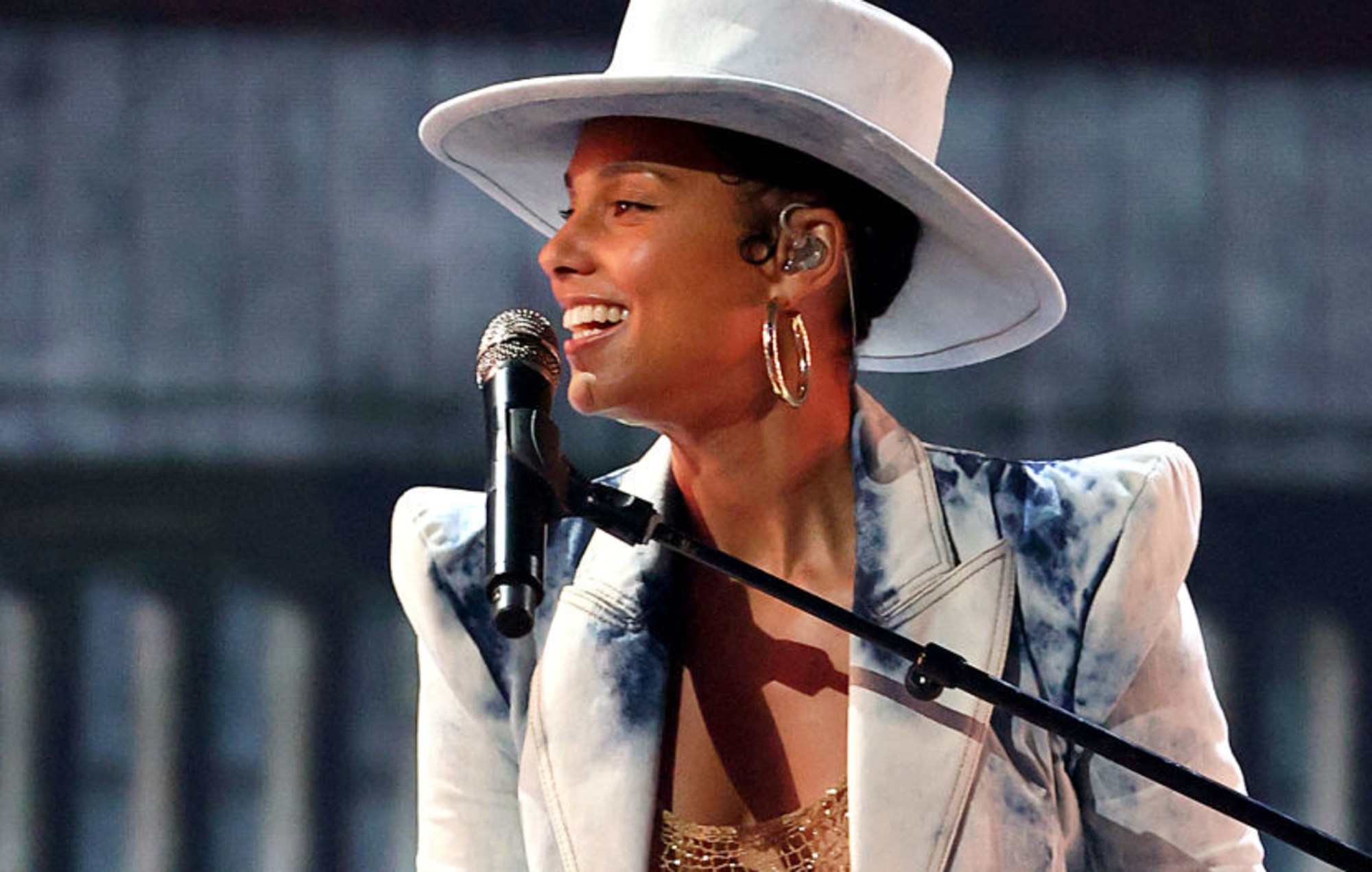 Alicia Keys has shared a 20th anniversary edition of her groundbreaking debut album ‘Songs In A Minor’ – listen to it below.

Originally released on June 5, 2001, ‘Songs In A Minor’ spawned the hit singles ‘Fallin”, ‘A Woman’s Worth’ and her cover of Prince’s ‘How Come You Don’t Call Me’. It bagged the New York singer, songwriter and producer five Grammys.

To celebrate the album’s landmark date, Keys has released a special edition set that features two previously unreleased bonus tracks from the original album recording sessions, ‘Crazy (Mi Corazon)’ and ‘Foolish Heart’, the latter of which was the first song she ever recorded.

Sharing news of the album on Twitter, Keys shared a selection of photos from the ‘Fallin” video shoot, asking: “Where were you when you first heard this song?”

The Songs In A Minor AK20 anniversary edition is out RIGHT NOW!! With 2 songs you’ve never heard before!!

**Photo dump for the Fallin’ video**

Where were you when you first heard this song? https://t.co/PZFsatq053 pic.twitter.com/4ExulsIky8

Available digitally and on limited-edition two-LP set, pressed on black and green blended vinyl, the album is out now and can be purchased here.

Modern English and Sony Music have launched a website where fans can write letters about their favourite memories of ‘Songs In A Minor’, while TIDAL has created the ‘Songs In A Minor Album Experience’ which hears Keys and her album collaborators share commentary about the album.

Listen to ‘Foolish Heart’ and the full 20th anniversary edition of ‘Songs In A Minor’ below:

Meanwhile, Alicia Keys revealed last year that she almost gave her song ‘If I Ain’t Got You’ to Christina Aguilera before it became one of her signature records.

Speaking in a recent interview, the Grammy Award-winning singer-songwriter discussed her time working with Aguilera on the pop star’s 2002 album ‘Stripped’.