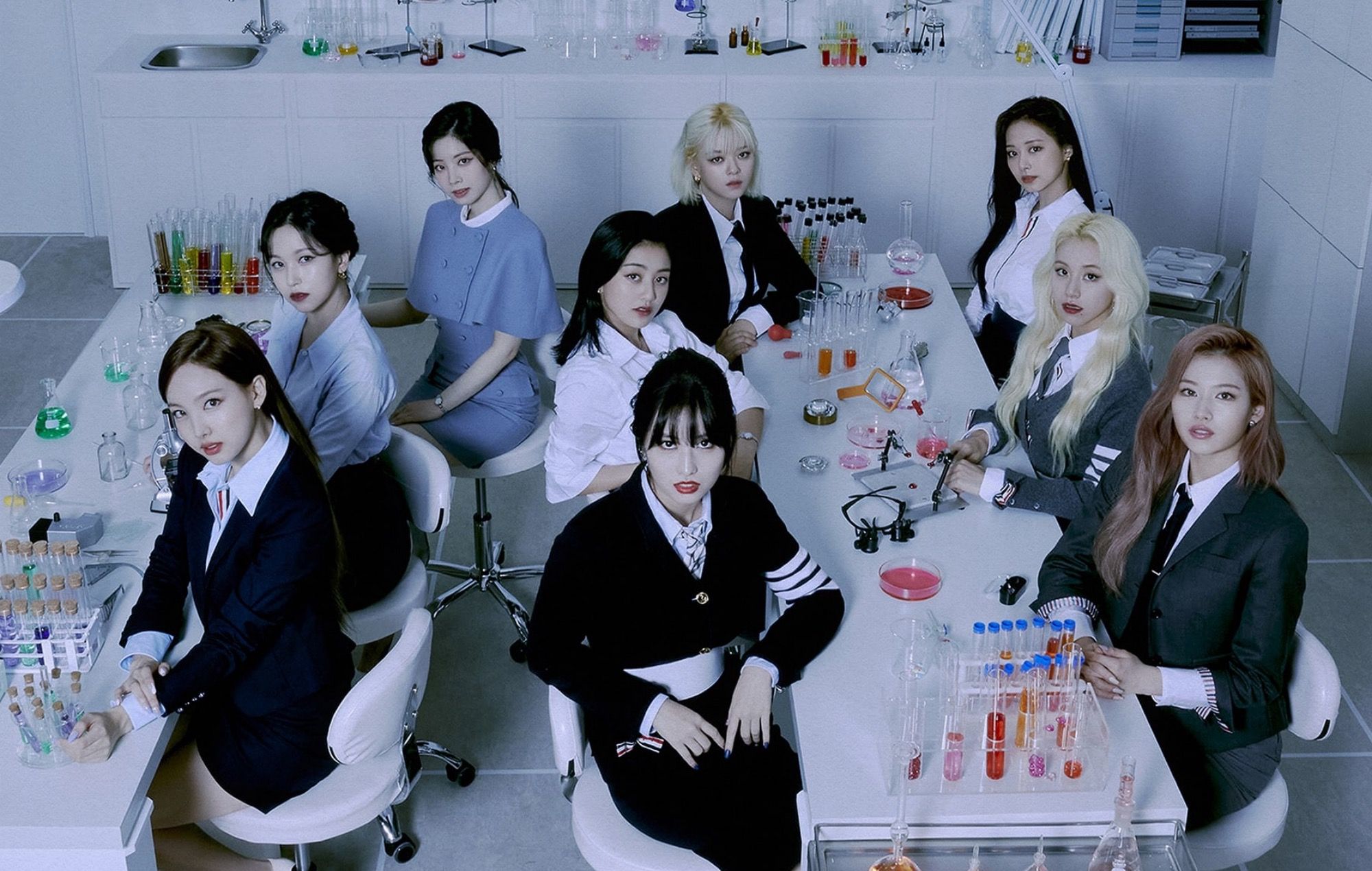 All members of TWICE renew contracts with JYP Entertainment

“TWICE, who played a crucial role in establishing JYP’s status, and JYP, which became a reliable source of support for TWICE growing to become a representative K-pop girl group, agreed based on this trust to renew the contracts with confidence in an even better future,” they added.

Just last week, TWICE’s eldest member Nayeon became the first-ever K-pop soloist to enter the Top 10 of the Billboard 200 with her debut mini-album ‘IM NAYEON’. The seven-track record was released on June 24 and led by the single ‘POP!’.

In a four-star review of the album, NME’s Rhian Daly wrote that ‘IM NAYEON’ is “full of pop brilliance that sets the star up as not only a charismatic performer but a talented songwriter too”.

TWICE renewing their contracts with JYP comes just months after the agency announced a “full-scale” expansion into the US market with a new North American subsidiary. Named JYP USA, JYP’s North American expansion was intended to establish an “international bastion of K-pop,” said Republic Records’ founder and CEO Monte Lipman at the time, per Billboard.

Lipman also shared his belief that the agency’s roster – which also comprises groups like ITZY, NMIXX and Stray Kids, among others – would be able to gain a “greater foothold” in the US market through the new initiative.