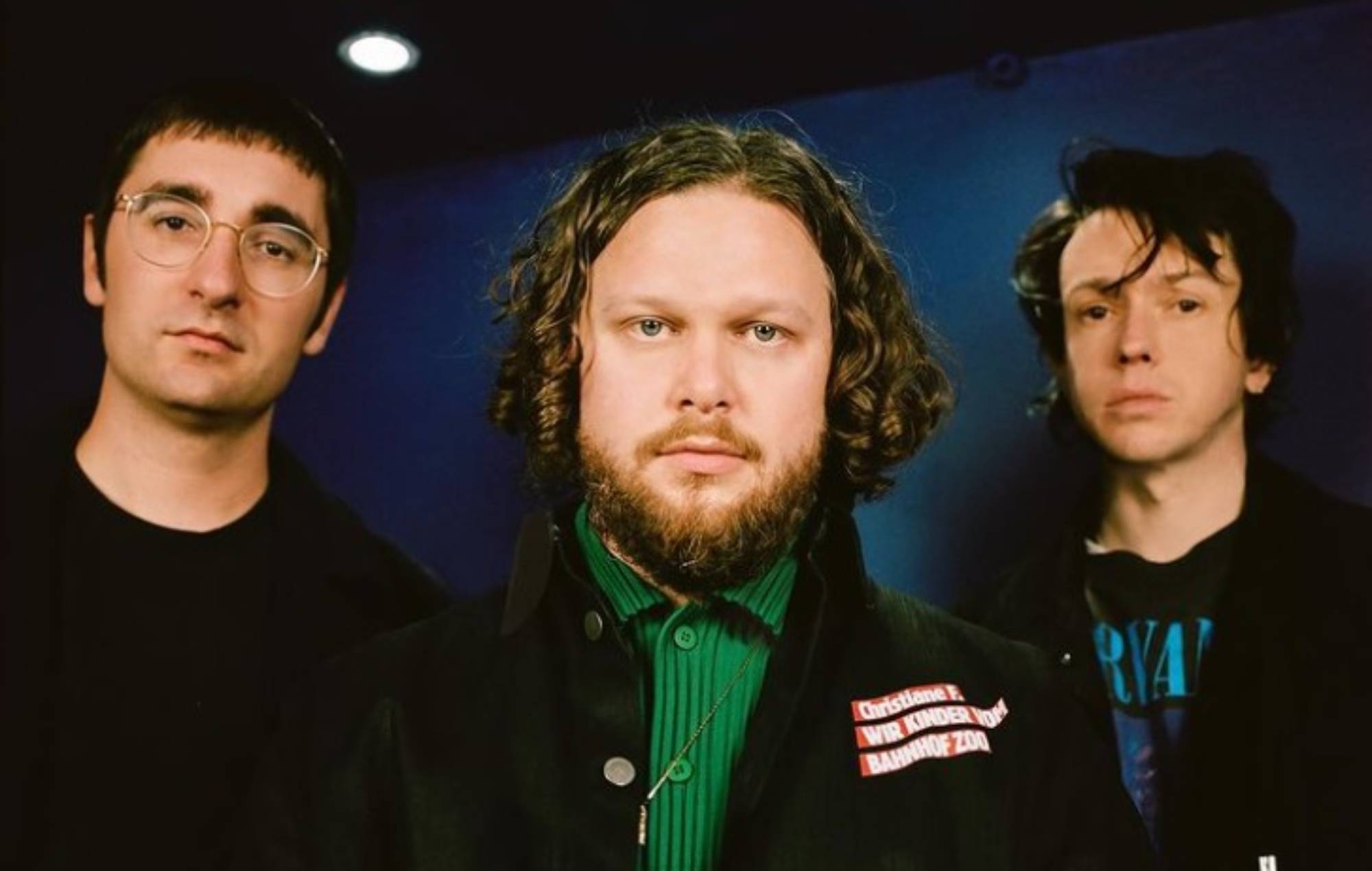 Alt-J have made a cryptic announcement on their social media channels, suggesting a new album and single are on the way.

Accompanying a picture of the trio, the post is simply captioned with “U&ME” and “September 22”, meaning fans have less than a week to hear new music from Alt-J – the band’s first original material since 2017’s Mercury Prize-nominated album ‘Relaxer’.

Fans can pre-save ‘U&ME’ via streaming services now. See the full post below.

Last year members of Alt-J, as well as various other musicians, contributed to a Bob Dylan cover in aid of the MusiCares and Help Musicians UK coronavirus relief funds.

The band said they were “really happy to be involved in this project,” adding: “It’s lovely to get to play music with musicians on the same label as us; some of whom we know, some of whom we don’t.”

In a four-star review of Alt-J’s last album, NME wrote: “‘Relaxer’ flits between two sides. Sweet romanticism – the lyric “I just want to love you in my own language”, the decision to have the group’s girlfriends sampled – is juxtaposed with the unsettling cover art of what appears to be a bloodied murder victim. This shouldn’t be all that surprising from a band that once made a video about killing one’s partner in the bath.

“By the time you get to the cinematic, religion-nodding album closer ‘Pleader’, you’ve had the pleasure – if an often uneasy one – of listening to a tight 40 minutes of music that builds a very modern wall of sound. Great album, if not entirely relaxing.”