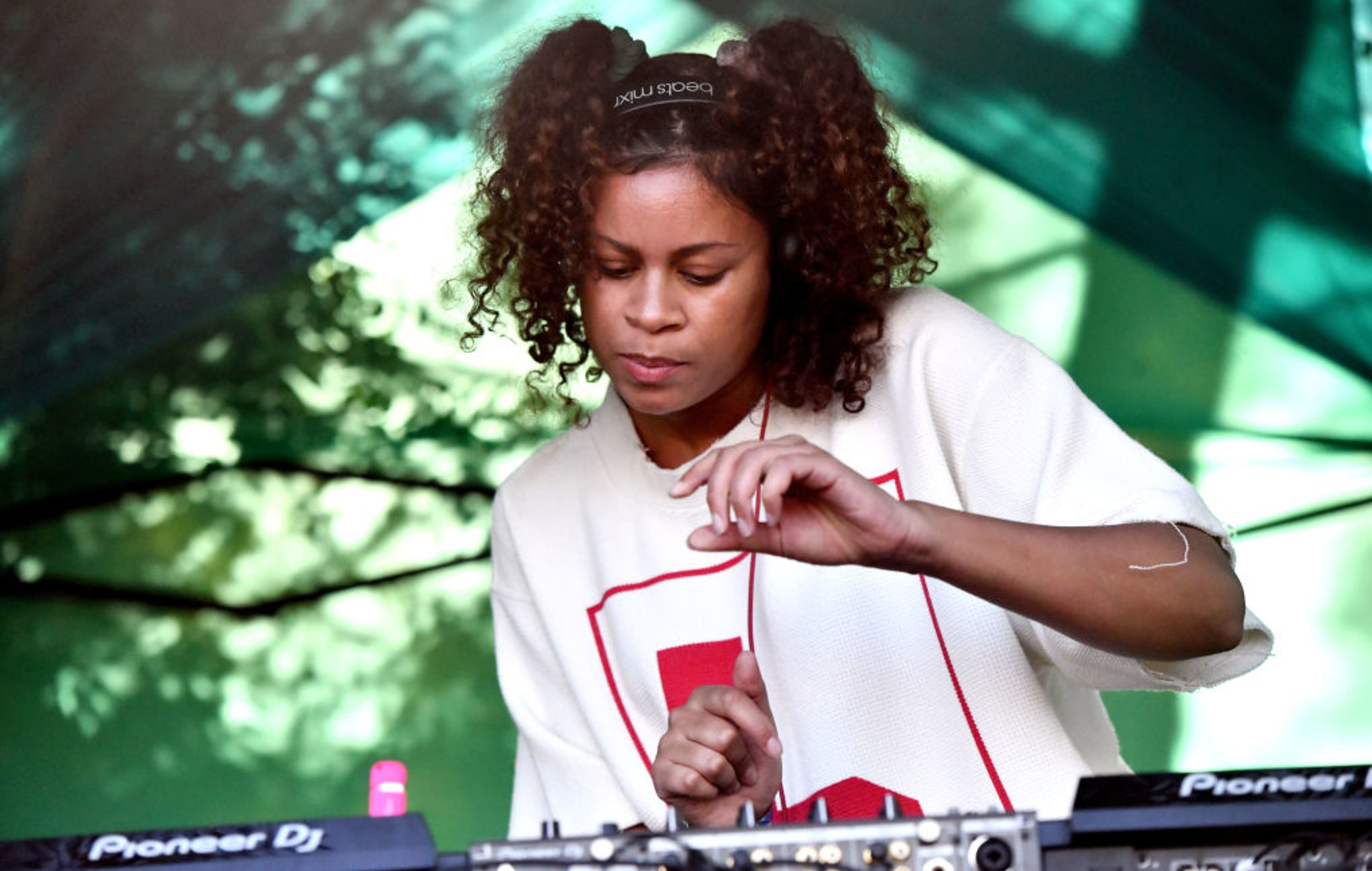 Aluna has penned an open letter calling for there to be more inclusivity in the dance community.

The AlunaGeorge frontwoman’s statement challenges the dance music industry’s “long standing racial inequalities” and the way in which the music is labelled on digital service platforms, as well as educating people on the genre’s history.

“As a member of the Black Music Action Coalition and a Black woman in dance music, I need to challenge the ‘dance music industry’ on its long standing racial inequalities,” the letter began. “We not only need to give credit to the artists that created the genre, we also need to establish a long-term plan to secure a healthy future for dance music that is culturally and racially inclusive.

“What I’m proposing is that the current genre definition and industry-designed parameters of dance in particular need an upgrade.”

She continued: “The original sounds of dance drew from and embraced many aspects of Black people’s rich musical heritage.

“There is no reason why dance music of the African diaspora and African-born artists shouldn’t be included under the banner of dance under DSPs. You should be able to find Gqom, afrobeats, afropop, dancehall, reggaeton, juke, Jersey Club, Baltimore club, Philly club, footwork, soflo jook, ballroom/vogue, slowflo, Miami jook, UK funky, UK garage, New Orleans bounce and more under the banner of dance.”

Aluna concluded by saying: “Dance music needs to be progressive and move us into the future, especially right now, as we have globally united in the fight to end racism. The role of dance is to give healing, to uplift us, and to serve as a celebration of those who are on the front line making a better future for us all.” Read the full statement above.

Aluna recently spoke about branching out from duo AlunaGeorge to work on her own solo music.

In April, though, she released her debut solo single ‘Body Pump’, and the singer has now explained her decision to work on her own music.

She also confirmed that, despite her working on solo music at the moment, AlunaGeorge “is definitely still going.” “It’s on hiatus rather than being over, basically,” she said.