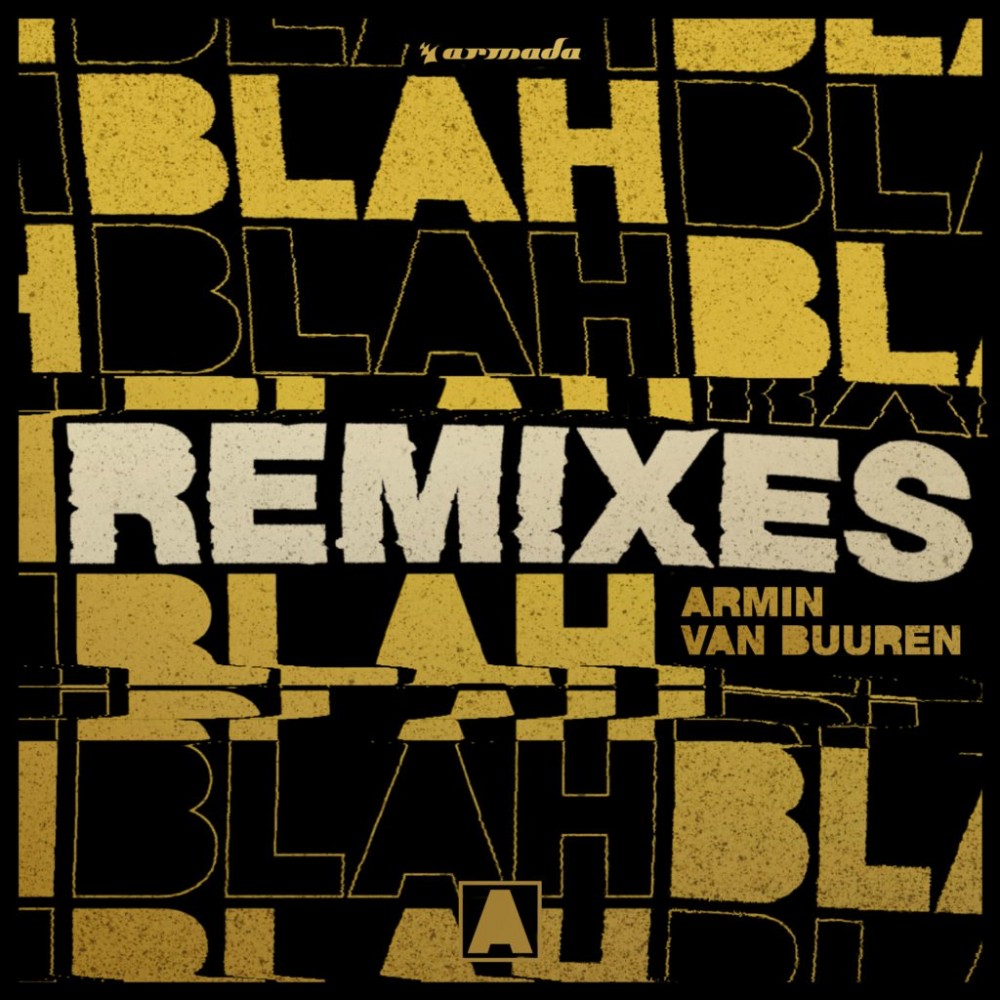 Miami’s very own Alyx Ander is having quite the year, with big releases coming off of some of the biggest labels in dance music, including his last single “Casually” signed to Spinnin’ Records. He’s showing no signs of slowing down, as his latest feature comes from the legend Armin Van Buuren, remixing his single “Blah Blah Blah”.

Alyx Ander struck gold on this one, providing a fantastic remix complete with horns, piano, and a swinging groove. If you could bottle up summer and put it in a track, that’s what this one is.

It’s amazing to see all that Alyx Ander has accomplished this year, and there’s still much more to come. Stream his new remix to Armin Van Buuren’s “Blah Blah Blah” below!