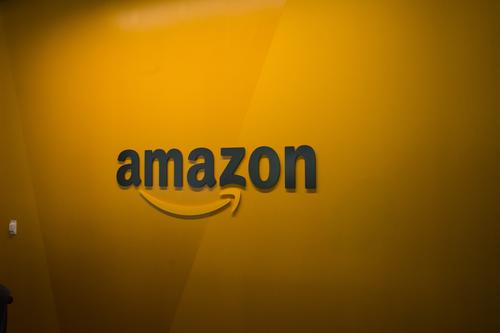 Taking to Twitter on Monday, Donald Trump continued to blast Amazon and its effects on the American economy. The president’s rant reveals how “Only fools, or worse, are saying that our money losing Post Office makes money with Amazon. THEY LOSE A FORTUNE, and this will be changed. Also, our fully tax paying retailers are closing stores all over the country….not a level playing field.”

The current Commander in Chief has been targeting Amazon for days now, and has been critical on how the company misuses the nation’s postal service, avoids paying proper taxes, as well as their threat towards traditional brick-and-mortar retailers.

As a result, the company’s shares fell 4.1% to $1,388.40, while also having lost $53 billion in market value since Wednesday after it has revealed that Trump is “obsessed” with regulating Amazon.

Earlier this morning, Trump continued his takedown the e-commerce giant in another tweet that is sure to have a negative impact on Amazon’s current financial state. The outspoken politician notes how “I am right about Amazon costing the United States Post Office massive amounts money for being their Delivery Boy. Amazon should pay these costs (plus) and not have them bourne by the American Taxpayer. Many billions dollars. P.O. leaders don’t have a clue (or do they?)!”