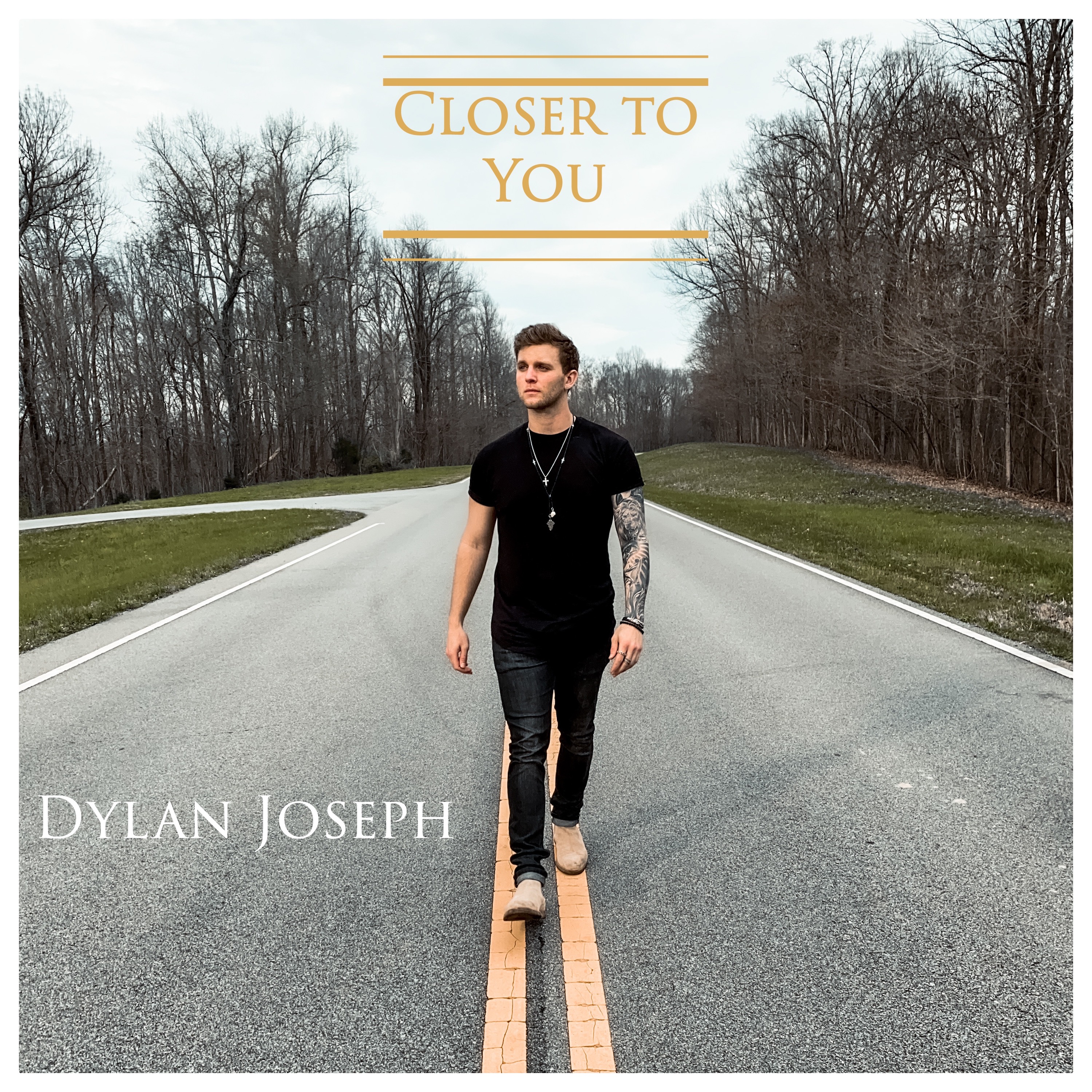 Following his widely acclaimed song release, “44,” American country singer-songwriter Dylan Joseph is back with another emotionally-charged song titled “Closer To You,” one he wrote back in college while trying to get over his girlfriend of the time, but everything he did and everywhere he went reminded him of her, torturing his mind to the point where he had to express he torment via this wonderful song.

Dylan Joseph is a versatile artist that can compose music that belongs to a vast array of genres, but his artistic calling undoubtedly belongs within the country music genre. He first got his name out there with a song called “Just Friends” he had co-written for the show “Malibu Surf,” attracting over 10 M viewers on YouTube.

With “Closer To You,” the young and talented country music singer-songwriter is confirming his high potential, and reminding everyone that thought country music was dead, that it still has bright days ahead with new talents from the younger generation.