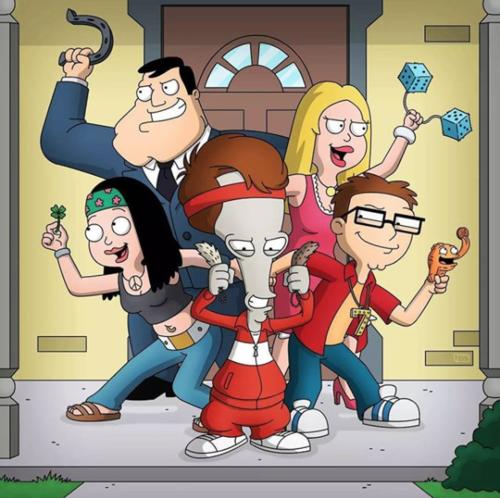 The animated series American Dad!, that centres around a CIA Agent and the unconventional misadventures his family will be seeing two more seasons after its upcoming season 12 premiere set to air on Monday, February 12th on TBS.

RELATED: “Rick And Morty” Writers Haven’t Started On Season 4; May Air In 2019

“Animation has played a huge role in making us the #1 comedy network,” Brett Weitz, EVP programming for TBS said, Deadline. Brett added that the station’s momentum will continue with the help season 13 and 14  American Dad! as well as the upcoming series, Final Space – watch the trailer below.

The news comes after TBS scrapped Louis C.K.’s animated series Cops, that was seemingly a move made after the sexual misconduct allegations against the comedian that he admitted were all true.

The lead character  American Dad!, Stan Smith, is voiced by one the show’s creators Seth MacFarlane, who created Family Guy. The success the show comes as no surprise as the Peter Griffin lead series is the sixth-longest-running scripted primetime T.V. series in the United States.