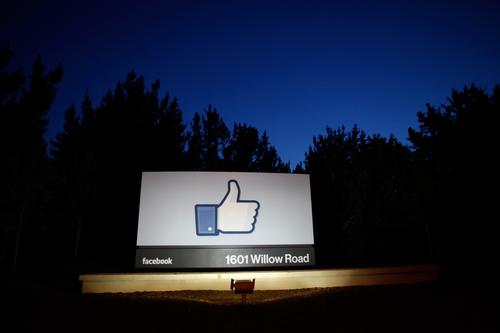 While Snapchat is taking a major ‘L’, both financially and critically, Facebook, owner competitor Instagram, is reaping the benefits its sudden plummet to the tune $1.5 billion the last time we checked.

In the same amount time it took Snapchat to lose that amount money, Facebook reeled in a $13 billion increase, going from a market value $516.83 billion to $532.86 billion.

These wins and losses have continuously been traced back to Kylie Jenner as they both coincide with a tweet that Jenner sent out in regard to the new Snapchat update. After tweeting out that she doesn’t really use Snapchat anymore because the confusing update, the post was retweeted over 350,000 times and the rest was apparently history.

Honestly speaking though, there is yet to be any concrete evidence that the new mom’s tweets had anything to with the plummet in Snap’s value, especially considering the fact that users were expressing their frustration with the app’s new updates long before Jenner chimed in.

Shares were already experiencing a decline after millions users took to a petition on Change.org, demanding that Snapchat return to its original formatting.

Despite the pushback, Snap Inc. put out a statement, standing by their new update, assuring users that it is the best direction.

“By putting everything from your friends in one place, our goal was to make it easier to connect with the people you care about most,” the company reasoned. “The new Friends page will adapt to you and get smarter over time, reflecting who you’re most likely to be Snapping with at that moment. This same personalization is also true the new Discover, which will adapt to you the more that you use it.”