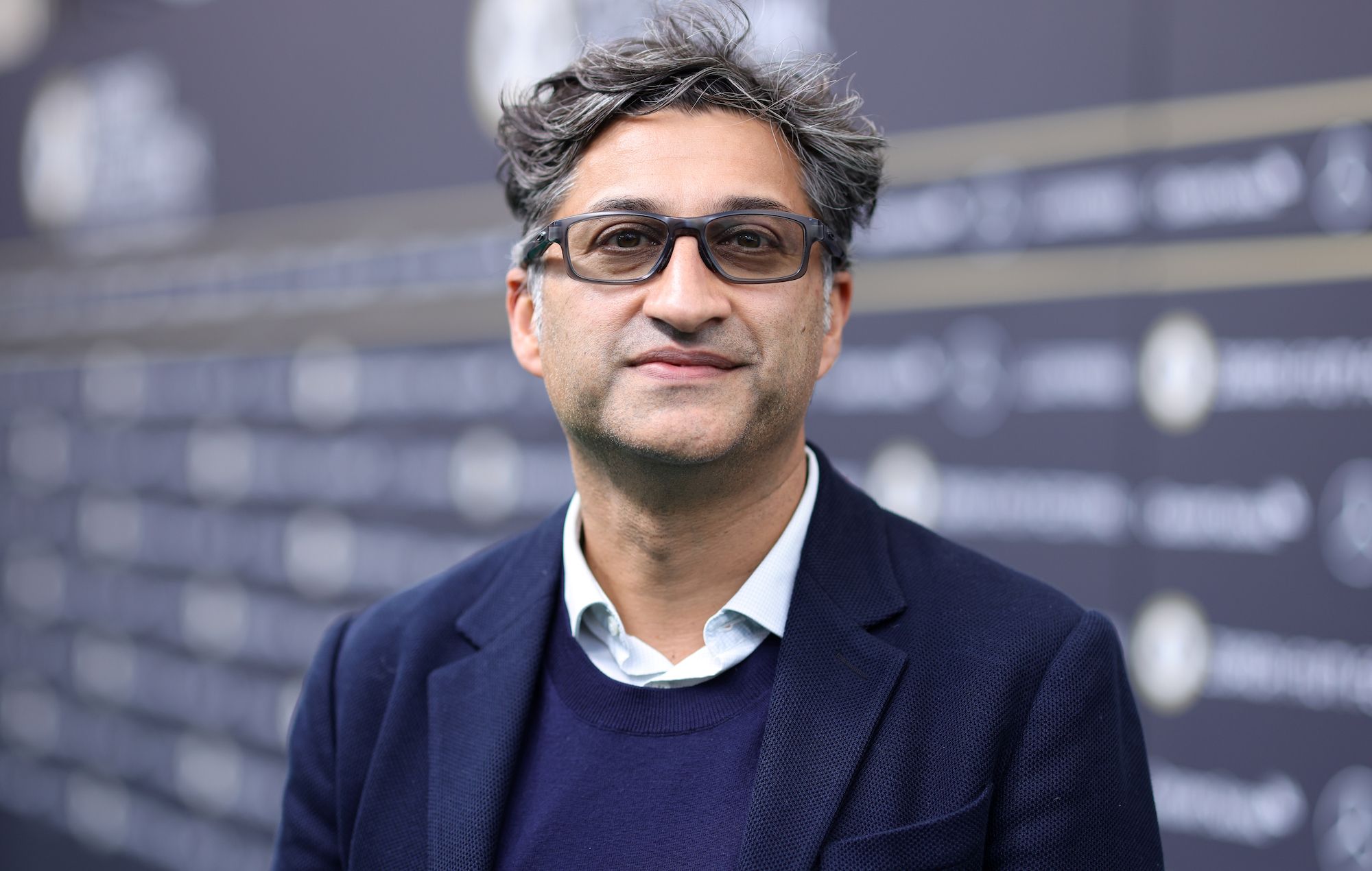 Asif Kapadia, the Oscar-winning director of Amy Winehouse film Amy, is to create a new docuseries about Camden’s musical history.

The four-part series, titled Camden, is being created for Disney+, and its reveal comes as part of the announcement of a handful of new projects for the streaming service, including a Keanu Reeves-starring documentary about a Formula 1 team, a show on the recent ‘Wagatha Christie’ trial and another documenting fashion in the ’90s.

It adds: “How has a small corner of North London changed music as we know it? This evocative series will reveal the extraordinary untold stories of how the lives and careers of many of today’s most iconic music acts were shaped by Camden, alongside some of the careers that were broken by it. With access to some of the biggest music stars in the world whose lives were changed forever by this tiny part of London, this series will finally give Camden the recognition it deserves on a global stage.”

Excited to announce Camden, our new four-part @DisneyPlus documentary series brought to life with @asifkapadia and Day One Pictures.https://t.co/vNwMRbvkoB

Speaking of the new series, Kapadia said: “I’m a born and bred North Londoner and Camden has been a key part of my life; I’ve had all sorts of experiences there: good, great…and edgy.

“This series celebrates an ever-evolving music scene in a unique place which has always been at the forefront of counterculture and has a musical legacy to match anywhere in the world. I am delighted to be working with Lightbox and Day One and we are hugely excited that Disney+ has given us a global platform for to tell this special story.”

Another recent documentary of Kapadia’s came in the form of 1971: The Year That Music Changed Everything, which debuted on Apple TV+ last year.

Speaking to NME about the film and finding unseen pieces of footage, the director said: “I’ve seen so many films about David Bowie and I thought there was nothing really left to see, particularly in 1971. He was virtually invisible that year. But I found these negative sheets, three negative sheets of stills. I think I’d seen one, in an anthology book about his life. But there were three sheets here. And they were amazing. I couldn’t believe that I’d found them.”