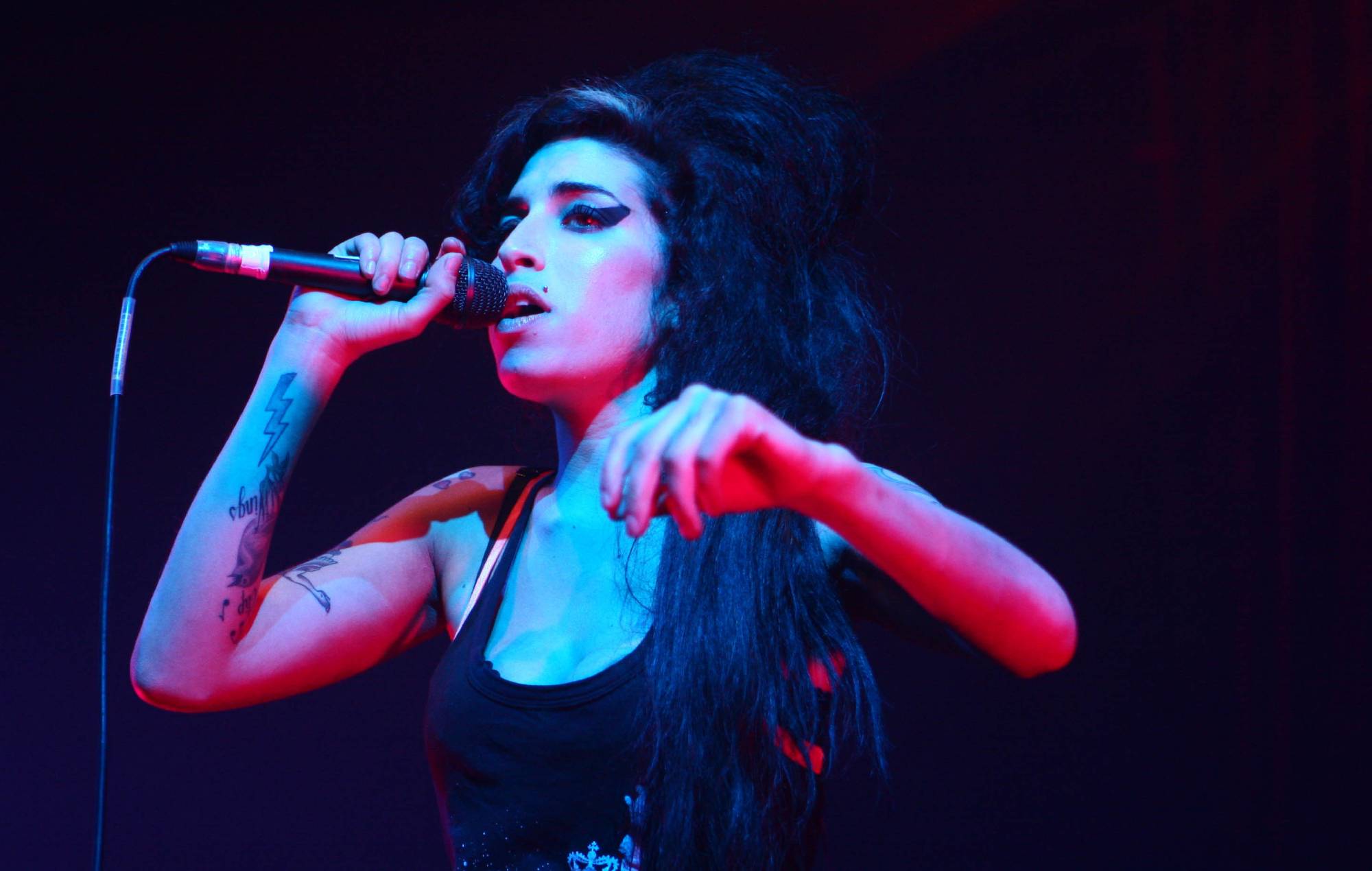 An Amy Winehouse non-fungible token (NFT) has gone up for sale in a charity auction.

MusiCares, the musicians charity run by the organisers of the Grammys, and the Amy Winehouse Foundation are behind the sale, with proceeds from the auction set to benefit the charity work of both organisations.

The Winehouse NFT is a photo of the late singer in New York City that was taken by photographer Charles Moriarty, with the image having been subsequently animated by the visual artist Mark Palkoski.

“We walked through the wet streets of downtown Manhattan, eagerly trying to capture the moment in a city that never sleeps,” Moriarty said of his Winehouse photograph.

“Charles has captured a fresh-faced Amy full of life and fun, I treasure those photos,” Janis Winehouse, Amy’s mother, added of the image, which you can see below.

Laura Segura, Executive Director of MusiCares, said the organisation was “proud to collaborate” with the Amy Winehouse Foundation on the NFT, and that they hoped to raise further awareness and support for musicians who are struggling with mental health, addiction and substance abuse.

“The proceeds from this auction will allow MusiCares to strengthen its support of music people working to improve their mental health,” she said. “We are here to help the people behind the music and we couldn’t be any more proud of this endeavour.”

The Winehouse NFT auction is open now on Mandolin and Open Sea and ends on May 31 – you can find out more information about the sale here.

The NFT auction is also part of the Back To Amy exhibit and livestream that will be presented live on July 23 to further celebrate and honour the life and career of Winehouse.


A special collection of Amy Winehouse remixes is set to be released next month as part of Record Store Day 2021.