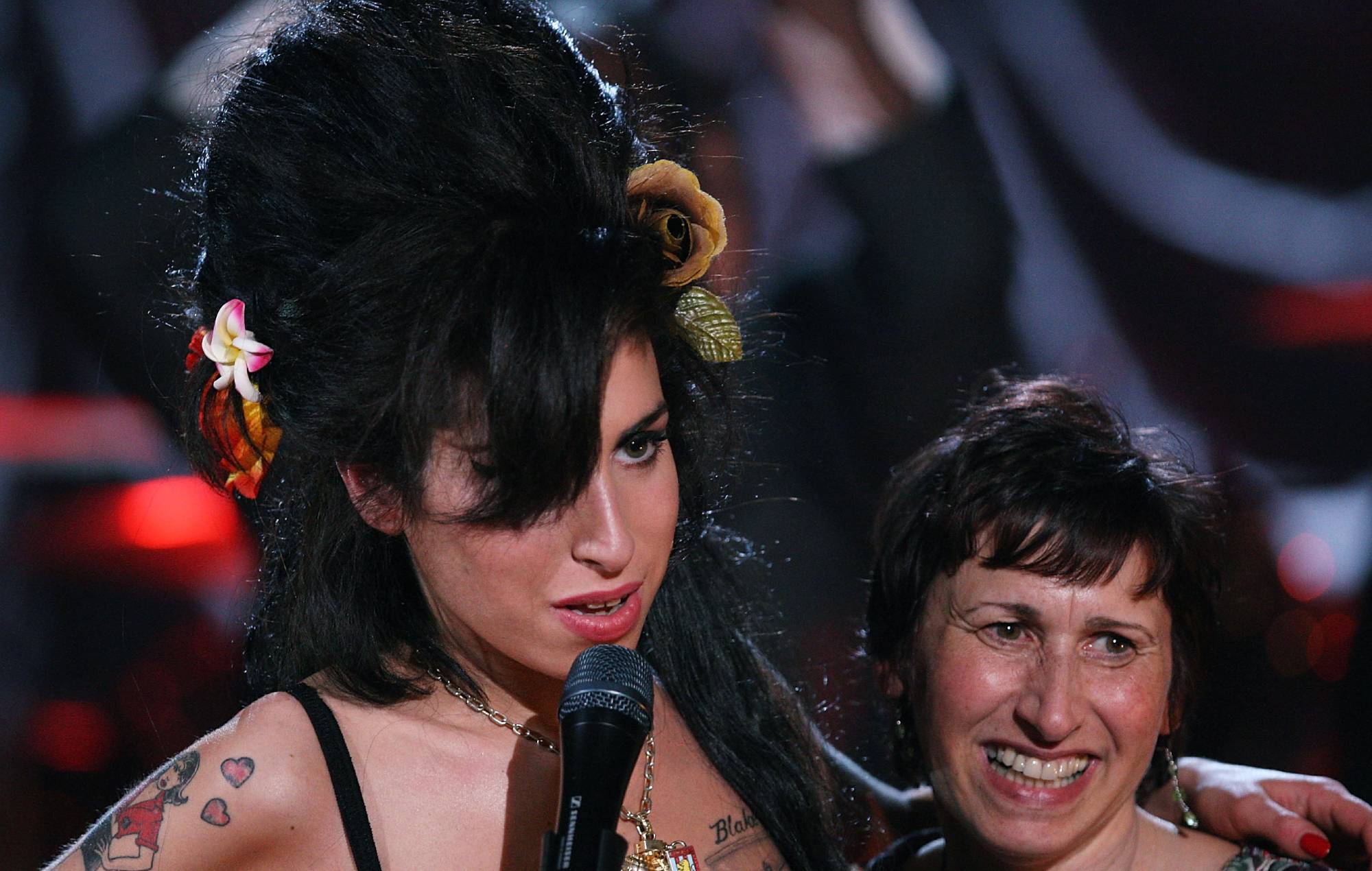 Amy Winehouse’s mum has defended the late singer’s ex-husband Blake Fielder-Civil, saying “love was at the heart” of their marriage.

Winehouse was married to Fielder-Civil from 2007 to 2009, and he was the subject of significant criticism after the singer died of accidental alcohol poisoning in July 2011, after he admitted to introducing Winehouse to heroin.

Ahead of the release of a new BBC documentary, airing this month to mark the 10-year anniversary of Winehouse’s death, Janis Winehouse has defended Fielder-Civil and his marriage to her daughter.

“When it comes to Blake, I’ve decided never to speak badly about anyone,” she told OK! Magazine. “I know it was about love and I don’t think you can judge when it comes to love. Love does the walking and talking.

“I believe the relationship between Amy and Blake was intimate and genuine. Their marriage was impulsive but it was still pure. It was obviously a complicated relationship but love was at the heart of it.”

Janis added that the media were “looking for someone to blame” following her daughter’s death. “She chose her own path. We have suffered from the trolls and the damaging speculation – accusations that Mitch [Winehouse’s father] just wants to make money off of his daughter, that we killed her, that we could have done more. It’s completely wrong.

“The same thing happened after Caroline Flack died – everyone was looking for someone to blame,” she added. “But addiction is a mental illness and that is the true villain in this story. I’ve studied addiction and I understand that now.”

Janis also recently said that she was motivated to take part in the new BBC documentary because her battle with multiple sclerosis “threatens to strip her of her memories” of the singer.

Other family members and friends of the late singer will also contribute to the documentary, which is being described as a “female-driven interpretation of her life, her loves and her legacy”.