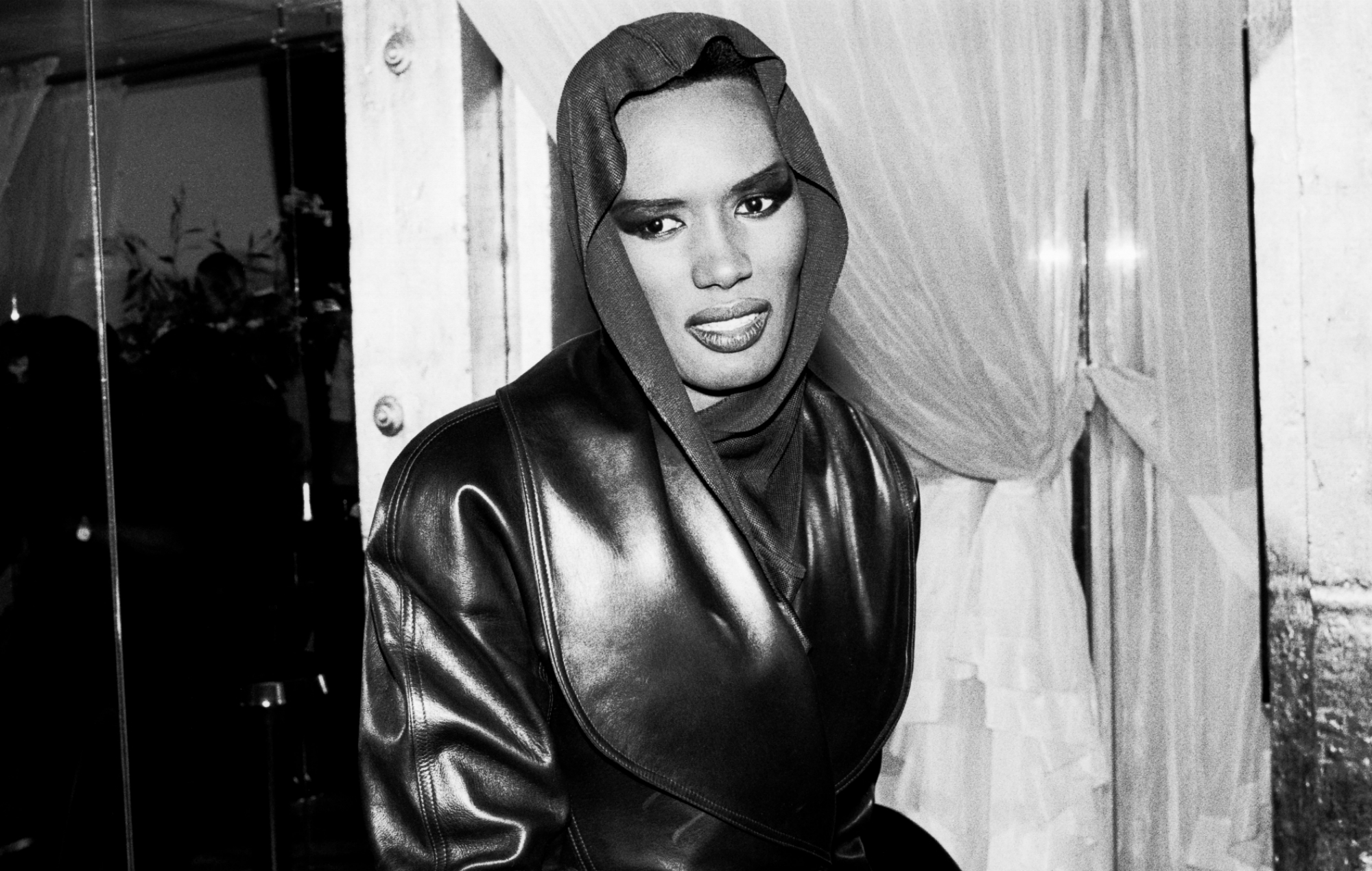 A new exhibit focusing on Grace Jones‘ image and gender identity is coming to the UK later this year.

Grace Before Jones: Camera, Disco, Studio, which was curated by Cédric Fauq and Olivia Aherne, will begin in September at the Nottingham Contemporary Arts Centre.

An official listing of the exhibition describes it as “a cross between fan-fiction, study and biography”.

“[The exhibit] departs from the iconic singer’s career and her collaborations with artists, designers, photographers and musicians to question black image-making and gender binarism as well as both performance and the performance of life,” it reads.

Works from the likes of Andy Warhol, Jean-Michel Basquiat, ACT UP and Roland Barthes are set to feature. You can find more information here.

The exhibition will run from Saturday, September 26 until Sunday, January 3. However, it’s noted that these dates may be subject to change due to the ongoing coronavirus crisis.

Meanwhile, Grace Jones is due to curate next year’s Meltdown Festival. With the 2020 edition having been cancelled due to the pandemic, the event will return to London’s Southbank Centre between June 11-June 20, 2021.

Jones said in a statement: “I am gravely disappointed, but also delighted to be working with the amazing Southbank Centre team who have been able to successfully move the festival dates, along with all of our incredible lineup. Stay safe, stay home and see you next year!”