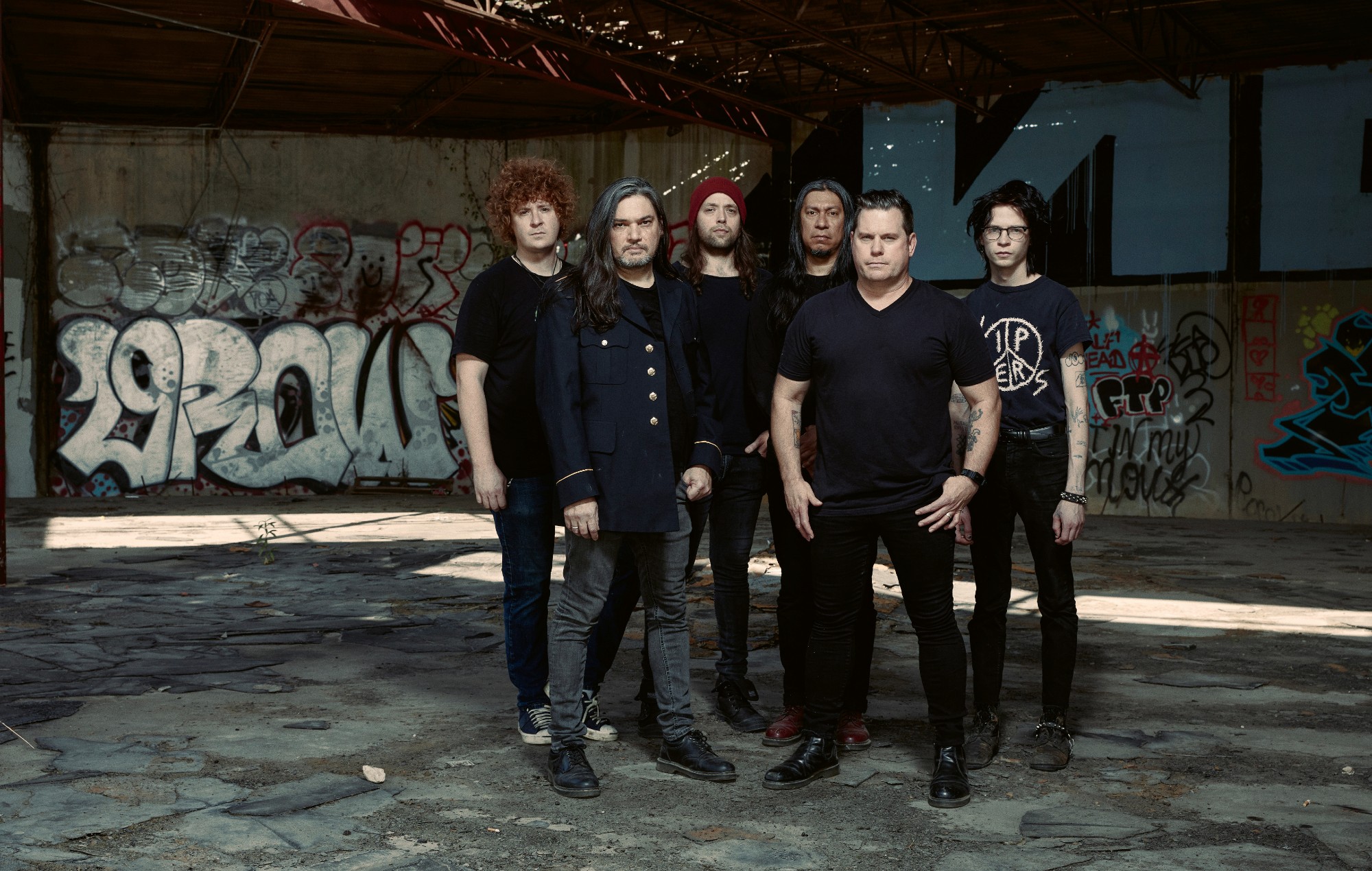 …And You Will Know Us By The Trail Of Dead announce new album ‘XI: Bleed Here Now’

…And You Will Know Us By The Trail Of Dead have announced details of their eleventh studio album and shared two new songs – check them out below.

Alongside the album announcement, the American alt-rock band have shared two new songs, the scuzzy nostalgia of ‘Salt In Your Eyes’ and the menacing hard rock of ‘No Confidence’. Both tracks can be heard below:

“Art has a role to play in the upcoming decade(s): It needs to point humanity towards solutions. Our hope is that by expanding the ways we listen and hear; we expand our own inner (my parents would say spiritual) potential for the problem-solving to come,” said vocalist Conrad Keely.

‘XI: Bleed Here Now’ follows on from 2020’s ‘X: The Godless Void And Other Stories’ as well as …And You Will Know Us By Trail Of Dead’s 25th anniversary.

“Modern music doesn’t have to be (and never should have been) compartmentalised or  dumbed down and forced to conform to a genre in order to be appreciated by music appreciators,” explains Keely. “In our thirst for convenience we’ve created a streaming monster that tells us what to listen to and how to think about what we hear.”

“There is a self-reflection we have continued to develop in our lyrics, and this continues to be tempered and informed by what we see going on around us in the world,” he continues.

“Perhaps now more than ever there is a sense that the time for frivolity and mindless decadence has passed, and collectively we are moving into a time when music can’t afford to simply distract us into excess, indulgence, and an insouciant indifference to world events.”