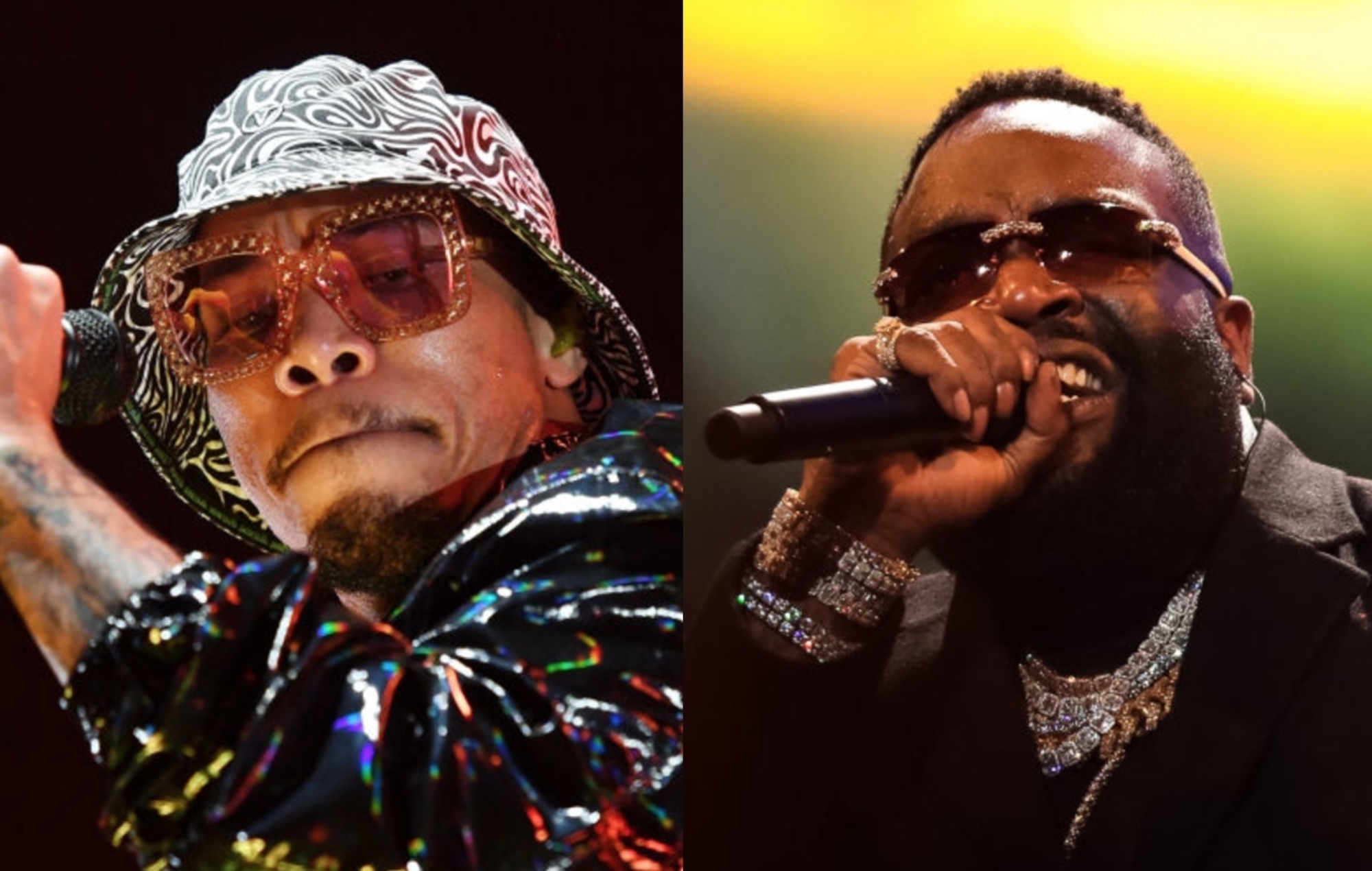 Anderson .Paak and Rick Ross are all about the money on new track ‘Cut Em In’

Anderson .Paak and Rick Ross have teamed up on new track ‘Cut Em In’ – listen to it below.

Produced by Hit-Boy, G. Ry, and Corbett, the new track – which is set to appear on the upcoming Madden NFL 21 soundtrack – hears the pair rapping about their finances, explaining how they’ll reward good friends by “cutting them in” to a slice of their profits.

“Sometimes you need a friend/ Not the ones that just show up and don’t put nothin’ in/ You know the ones that lend a hand and wanna see you win/ When you come up on a lick, make sure you cut ’em in,” Anderson .Paak sings on the song’s chorus.

Delivering some of his trademark luxury bars, Rozay spits: “Distinctive destinations all I wanna see/ Oceanfront residences, three different ones a week/ ‘Cause I deserve that, it’s time to learn that.”

Listen to ‘Cut Em In’ below:

The song, which reflects on the global protests against police brutality sparked by the death of George Floyd, arrived on June 19, the unofficial US holiday known as Juneteenth, which commemorates the end of slavery in the US.

The song’s star-studded remix – which keeps with the original version’s same themes – hears J.I.D. rap: “Have you had your coffee this evening, Karen?/ ‘Cause you seem a little off/ All the black girls missin’ and endin’ up inside the coffins/ But you mad when they “#BlackLivesMatter” on front your sidewalks.”


Meanwhile, Rick Ross shared his unreleased verse from Kanye West’s ‘Famous’ earlier this month during his VERZUZ battle with 2 Chainz.

The song, which appeared on West’s 2016 album ‘The Life Of Pablo’ and caused a lot of controversy due to its Taylor Swift reference, was originally released with verses from West, a hook by Rihanna, and background vocals from Swizz Beatz.