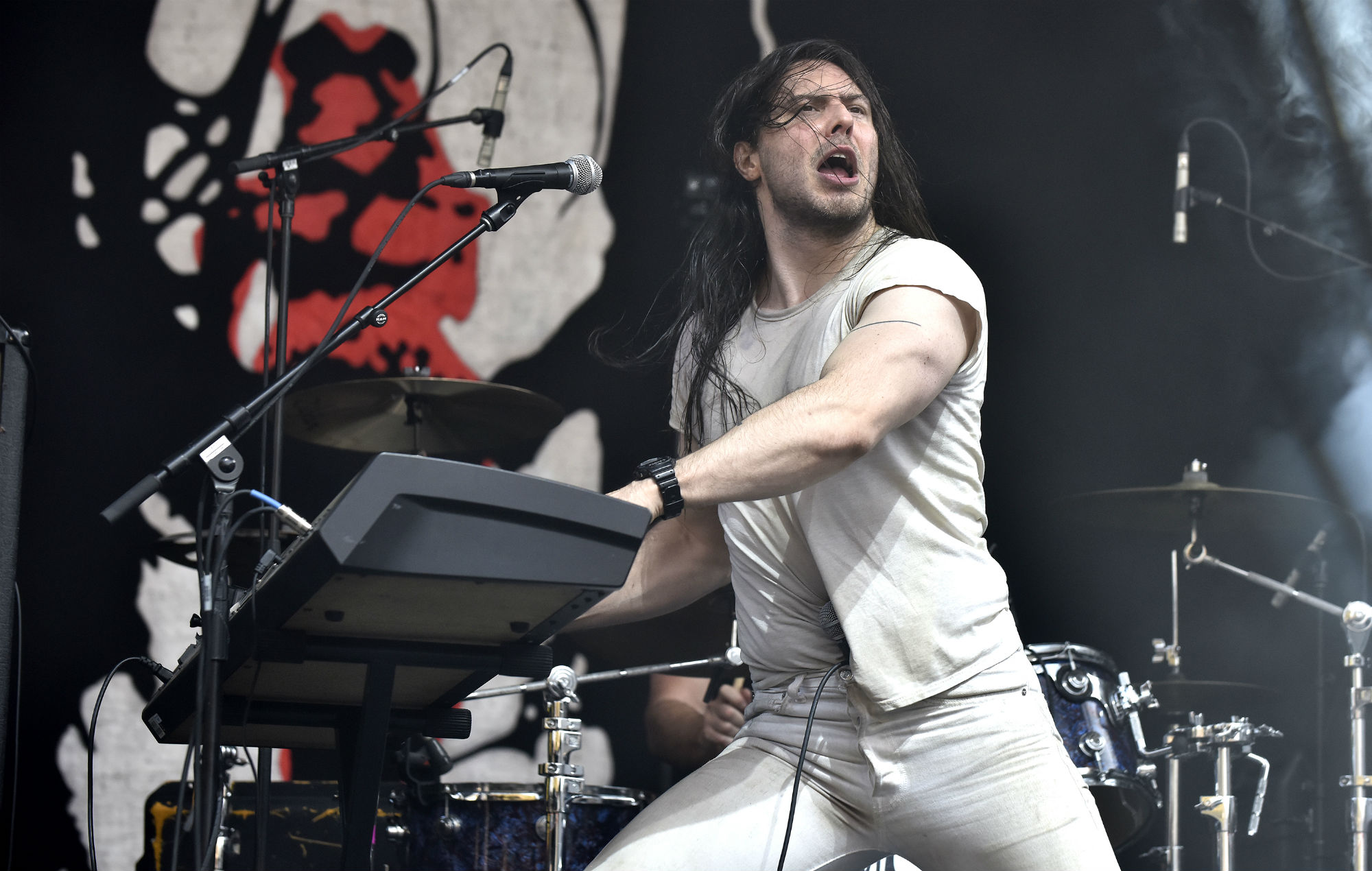 Andrew W.K. has announced full details of his new album ‘God Is Partying’.

The rocker has shared the full track listing along with artwork for his fifth studio effort which is due to drop on September 10 via Napalm Records.

He has also shared new single ‘I’m In Heaven’ accompanied by a video which sees W.K. headbanging throughout, and is directed by Phem C. Palmer.

“A secret is no longer a secret if it isn’t being kept, and this is how we approached the spirit of meaning as it applies to the non-diegetic sound images in the ‘I’m In Heaven’ video,” Palmer said.

You can view the clip below. It follows W.K.’s recent comeback single ‘Babalon’, which was released earlier this year.

The album is W.K.’s first since his 2018 LP ‘You’re Not Alone’. Reviewing that record, NME awarded it four stars and declared that W.K. was “still partying hard”.

It added: “He might just be the all essential boost of positivity and endurance that we didn’t know we needed. The lure of the party, it seems, is stronger than ever.”

See the artwork and tracklist for ‘God Is Partying’ below:


Back in 2018, W.K. offered to pay for a fan’s speeding ticket after they were stopped by police for driving too fast while apparently listening to one of W.K.’s songs.