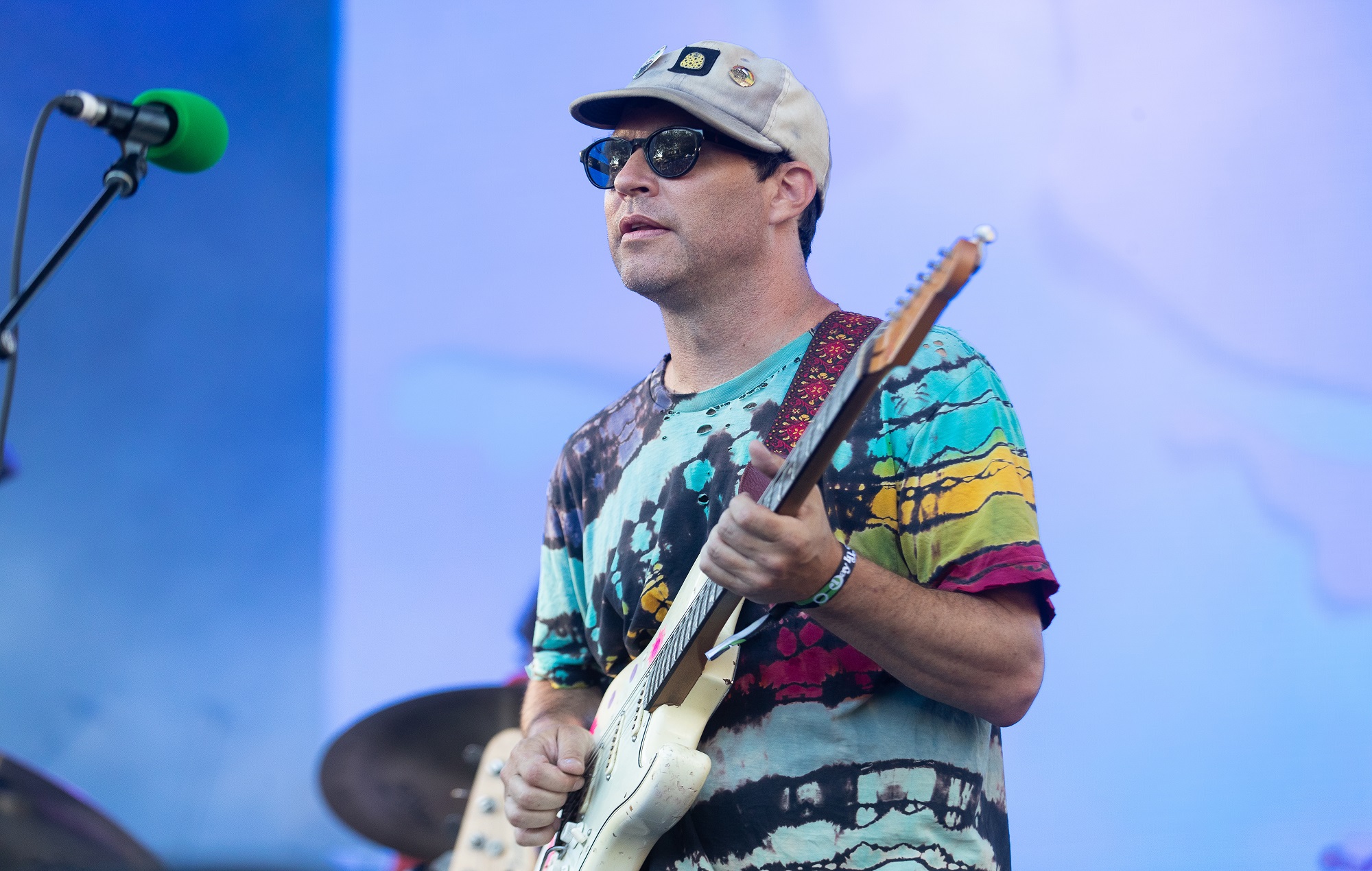 The band were due to kick off their jaunt in Ireland on November 2 with further dates in Brighton, Bristol, Manchester, Glasgow and London before moving on to Europe.

But this evening (October 10) the band issued a lengthy statement confirming that all tour dates have been cancelled and explained their reasons for doing so. You can view the statement in full below.

“Friends, we are absolutely gutted to announce today that we are making the decision to cancel our UK/EU dates for this November. We love playing music for you and truly wish we could be there.

“It has been a wild year for us trying to push through a mountain of touring obstacles related to COVID and the economy. Three of us got bad cases of Covid. We were forced to cancel shows and lost large amounts of the income that sustains us and our families. But preparing for this tour we were looking at an economic reality that simply does not work and is not sustainable.”

They continued: “From inflation, to currency devaluation, to bloated shipping and transportation costs, and much much more, we simply could not make a budget for this tour that did not lose money even if everything went as well as it could. We have always been the kind of people to persevere through the difficult times and get on stage unless our health prevented it. We are choosing not to take the risk to our mental and physical health with the economic reality of what that tour would have been. We hope you understand and that you know we would not make a choice like this lightly.”

They said they were looking forward to playing overseas again at some point in the future and that all tickets will be refunded from the point of purchase.”

It comes after a host of artists including Santigold, Sam Fender and Lindsey Buckingham cancelled their tours recently due to economic, mental health and health reasons.

Meanwhile, the UK government was recently warned yet again that musicians and crew “could find themselves unemployed en masse”, after a hearing at the House Of The Lords revealed the damage already being caused by Brexit on those wishing to tour Europe.

The hearing from live music industry workers at the House Of Lords – attended by a number of MPs and Lords but no one from the Conservative Party – presented the main obstacles once again; that work permits were creating extra red tape for people to be hired from the UK, that carnets and the lack of clear information was leading to extra expense and confusion, that it was unknown how much merchandise could be taken and sold, and that the 90 out of 180-day access rule was having dire consequences and seeing many artists and crew either not hired or sent home from tour.

Last year, the UK music industry spoke out together on how they had essentially been handed a “No Deal Brexit” when the government failed to negotiate visa-free travel and Europe-wide work permits for musicians and crew. As a result, artists attempting to hit the road again after COVID found themselves on the predicted “rocky road” for the first summer of European touring after Britain left the EU – finding that the complications of Brexit are “strangling the next generation of UK talent in the cradle”.