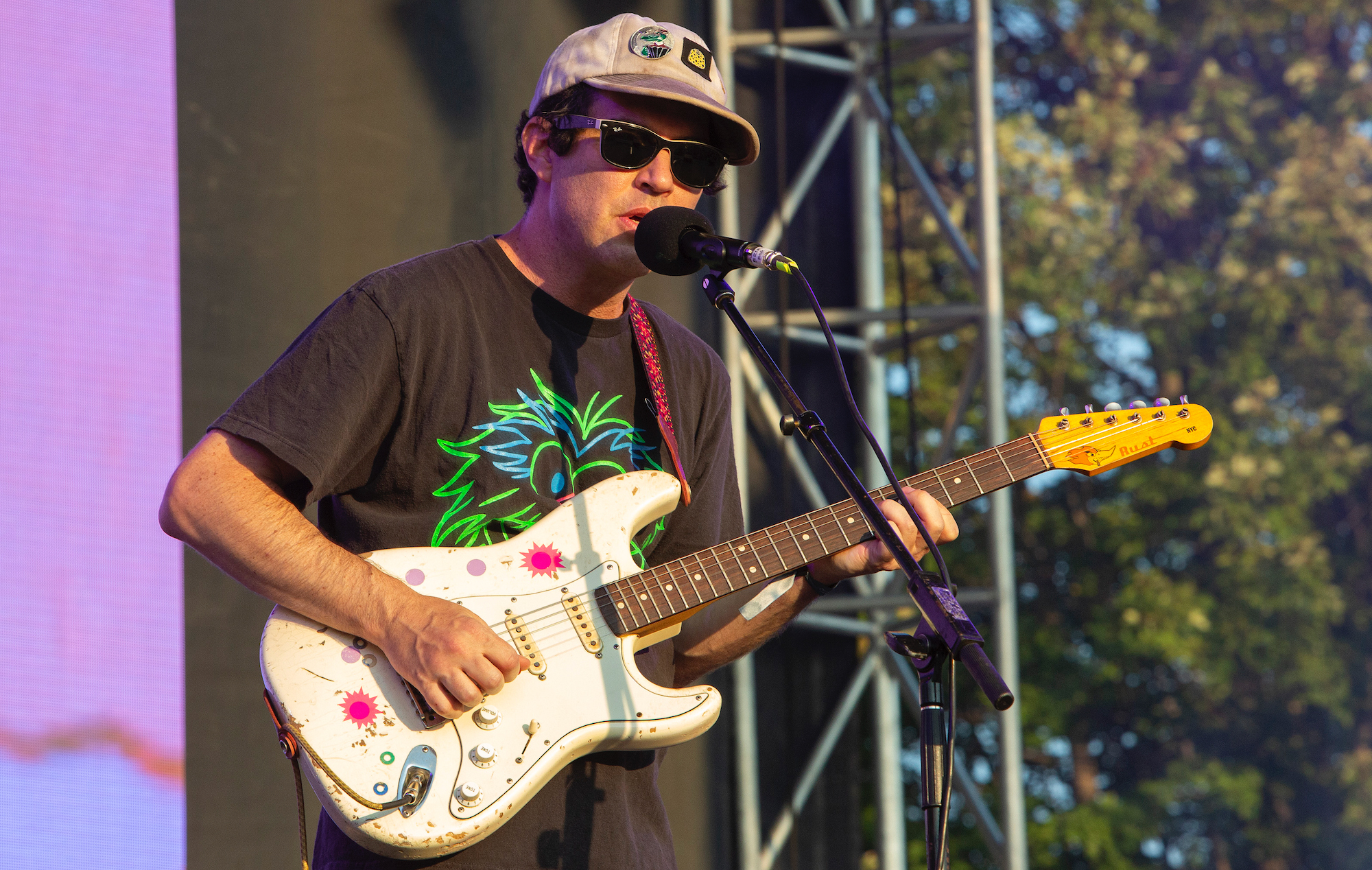 In an interview with Apple Music 1’s Zane Lowe, band member Panda Bear (aka Noah Lennox) said the new track was written around the time of Walker’s March 2019 passing. “Scott’s music has meant a lot to me,” Lennox said, “and he’ll always be a big inspiration”.

Despite its honourable origins, however, Lennox did point out that there is “also a kind of exhaustion and resignation to the singer of ‘Walker’ that belies a darker layer”.

Take a look at the music video for ‘Walker’, directed by fellow band member Avey Tare (aka David Portner) and his sister Abby, below:

“It was so much fun to collaborate with Dave on this video,” commented Abby Portner on the bewitching visuals that steer the video.

“There were so many drawings and phone calls back and forth about how to make the record cover come to life and so much experimenting with movements of the band and acrobats to figure out how to get the flow right. I have never been on a set with so much excitement and clapping after takes when it all fell into place.”

‘Walker’ comes as the second track to be shared from ‘Time Skiffs’, following lead single ‘Prester John’ in October. That song came about via the merging of two separate demos, one written by Tare and the other by Lennox.

‘Time Skiffs’ – Animal Collective’s 11th full-length effort, and their first since 2016’s ‘Painting With’ – is due for release on February 4 via Domino.


Shortly after the album’s release, Animal Collective will head out on a 15-date North American tour. More details for that can be found on the band’s website.