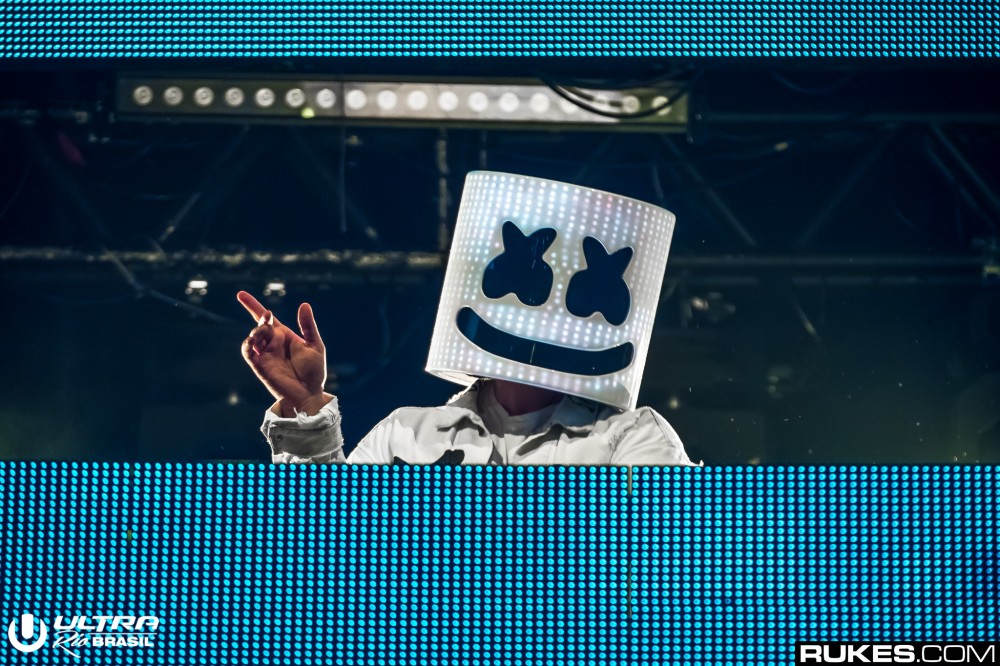 Back in July 2017, we learned that a Marshmello and Blackbear collaboration was  Two months later, we learned the track was entitled “Paparazzi,” and that it was still just

Since September, all’s been rather quiet on the blackbear x marshmello front, which has predictably led fans to wonder if this whole collaboration is even still happening. Thankfully, marshmello assuaged our fears yesterday when he replied to a fan – however, we’re still left with as much information as we had before.

A clip the track was posted by blackbear on his Instagram back in September, so the track is more than likely finished. That only leaves the label as a reason for why it isn’t out yet… could Marshmello have something even bigger on the horizon, perhaps another album?

The rumored “Love Don’t Let Me Go” with Demi Lovato is still under wraps, and there’s plenty more where that comes from that could contribute to a feature length release, but we’ll have to wait and see on that.