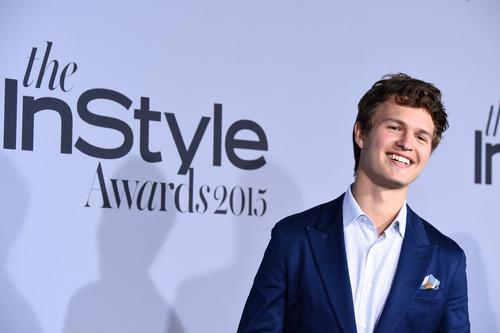 Any those who are currently living in the United States and Canada are facing the unpleasant prospect what is being called the “Bomb Cyclone.” The snowstorm could be dropping anywhere between 6 to 12 inches snow on the New England region and even be hitting states that are much further south and not used to such frigid conditions. Most people would stay inside and hide away from bad weather like that, but Ansel Elgort is not most people.

RELATED: Frank Ocean Tells Ansel Elgort That He Has An “Amazing Voice”

The Baby Driver actor put those skills behind the wheel to the test as he braved the cold and pulled f some pretty impressive drifting and loop moves in a snow-covered parking lot. The geolocation on his Instagram post puts him in New York state, in the thick the blizzard-like conditions. However, he’s not just showing f. Earlier today, he posted on Twitter that he’s able to give commuters who are stuck a ride to their destination and, somewhat surprisingly, he’s been taken up on that fer by multiple people.

RELATED: Ansel Elgort – You Can Count On Me Feat. Logic

All joking aside, the storm is nothing to be taken lightly at the moment. Temperatures in the Northeast have been colder than the surface Mars (!) at certain points and, as per CNN, at least 12 people have died as a result the freezing temperatures. We’re hoping everyone survives the “Bomb Cyclone” unscathed and is able to stay safe should you need to venture outside. You too, Ansel.