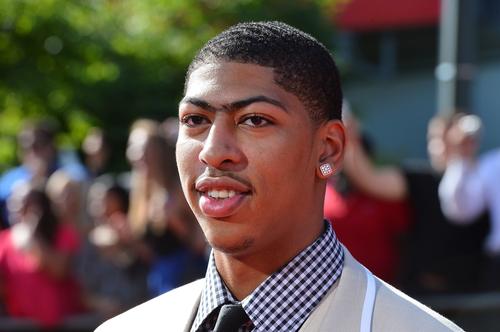 The source Anthony Davis’ otherwordly athleticism has long been associated with his iconic unibrow. Fans have debated whether a change in his facial hair would impact his performance. Up until now, a change in appearance has been strictly out the question. While in college, Davis went to great lengths to trademark the “unibrow” nickname. He claims that his brow hasn’t posed any obstacles in his dating life. According to him women have made no fuss about it. The unibrow, his peak power, is indescribable to players on the basic plane.

Well it looks like his taking a shot in the dark here. Having previously linked (intrinsically) his unibrow to his personal identity, he now asks twitter for a second opinion.

The tweet received just under 600,000 votes, with the Yes side narrowly taking a 2% lead. The dead heat doesn’t bode well for him or his teammates, as he will likely sit on the fence a while longer. Whatever the case may be, The New Orleans Pelicans Twitter Page made their feelings known in response to the polling question.

I for one, represent the losing side the argument. “Too soon. Don’t do it. Reconsider.”  Wait til you clinch a playf berth, Anthony.