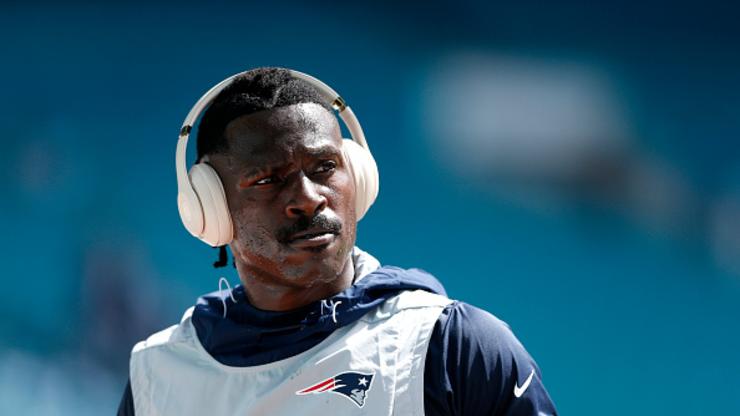 Antonio Brown’s Agent Cuts Ties With AB Until He Gets Help: Report

Brown’s agent and his attorney have finally had enough.

Drew Rosenhaus, the agent who has stood by Antonio Brown at each and every turn of his numerous legal issues, has reportedly cut ties with the former All Pro wide receiver.

According to ESPN’s Adam Schefter, Rosenhaus “conditionally terminated” his relationship with Brown on Thursday, stating that he would like to continue working with Brown, as long as he seeks help within the next five days. Furthermore, Schefter reports that Brown’s attorney, Darren Heitner will no longer be serving as AB’s counsel.

Brown hasn’t done himself any favors while trying to get back in the good graces of the NFL, and his most recent antics may have been the final nail in the coffin for those who had been supporting him throughout it all. In a video posted to his instagram account, Brown was seen cursing out police officers and lashing out at the mother of his child, all while the kid was within earshot.

As a result of his actions, the Hollywood, Florida Police Department have banned AB from using the Police Athletic League facilities that he has frequented since his days with the Pittsburgh Steelers.

“We made the decision to sever ties between Mr. Brown and the Hollywood Police Athletic League,” the statement read. “We did not want our youth to be subject to this type of behavior nor emulate the actions of Mr. Brown.”

Without Rosenhaus in his corner, Brown will have to look elsewhere as he negotiates a potential boxing match against Logan Paul. 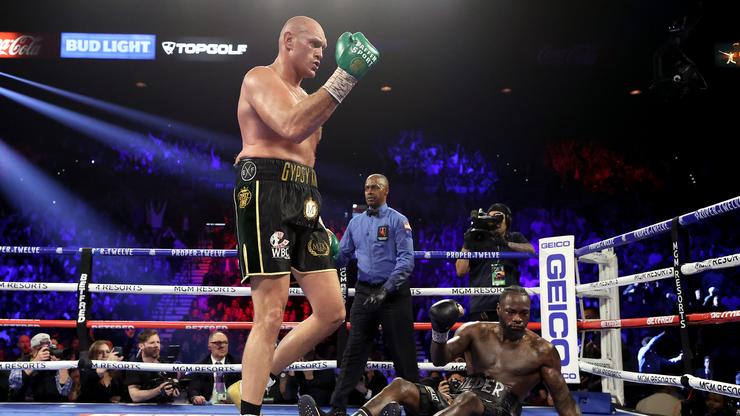 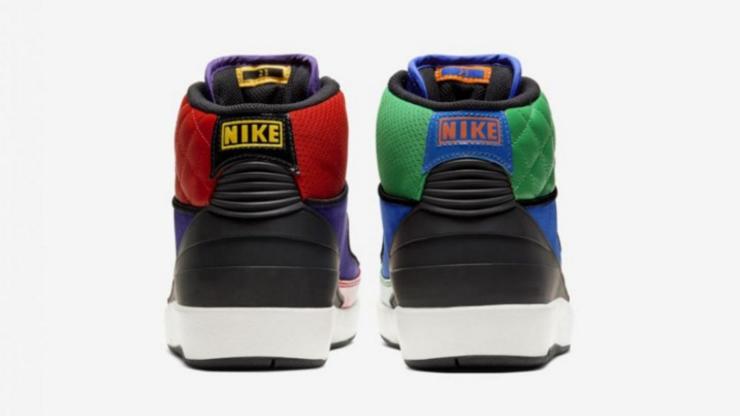 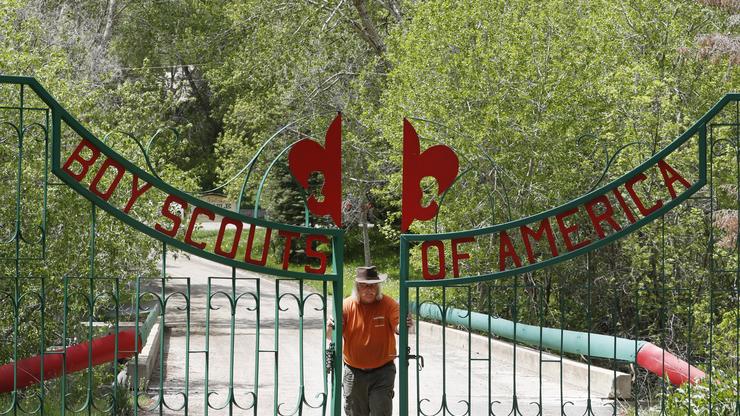 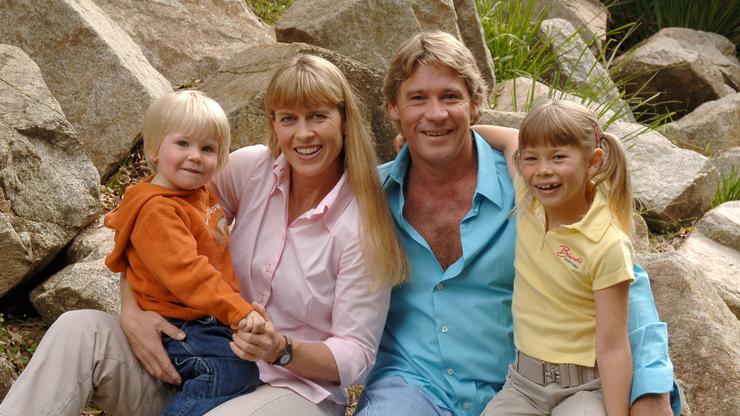 Steve Irwin's Family Remembers Him On His Birthday