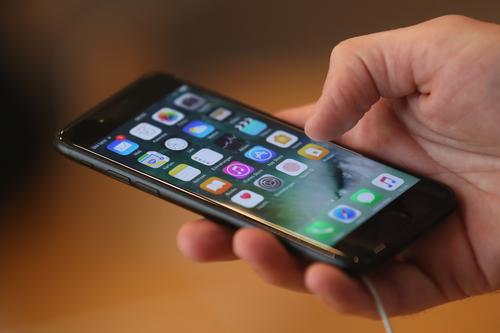 A recent outcry about Apple’s supposed intentional slowing batteries in older iPhone models recently made headlines, with the company publicly apologizing for the mishap and even fering customers a drastically reduced rate on replacing the batteries in aged devices, which was $79 before tax for the parts and labor prior to the price change. However, although the reduction was made in good faith, Apple’s retail infrastructure might not be able to keep with the new demand.

RELATED: The Rumored iPhone X Plus’ Screen Size Could Grow To 6.3 Inches

According to a report by The Washington Post’s Gefrey Fowler, his experience using the new program that was put in place was, at the very least, exceedingly frustrating:

“When I showed up with an appointment at my closest Apple store on Jan. 3, there were so many others also trying to replace their batteries that I had to join a weeks-long waiting list …] battling hordes for repair (rather than a sexy new phone) is an unusual experience at an Apple store.”

This experience may soon become the norm around the globe as iPhone users clamor for new batteries for their phones. The resulting swarm people might be too dense for the company’s retail forces to match. iFixit’s Kyle Wiens explains: “Apple reportedly has 47,000 retail employees,” he said. “If they trained all them to do iPhone battery swaps, and they did nothing but that, it would take 2.7 years to clear out the backlog.” Of course, even if they were to get to the end that demand build-up, more phone would eventually need fixes as well.

Are you going to try and cop a new battery for your device? Let us know in the comments.