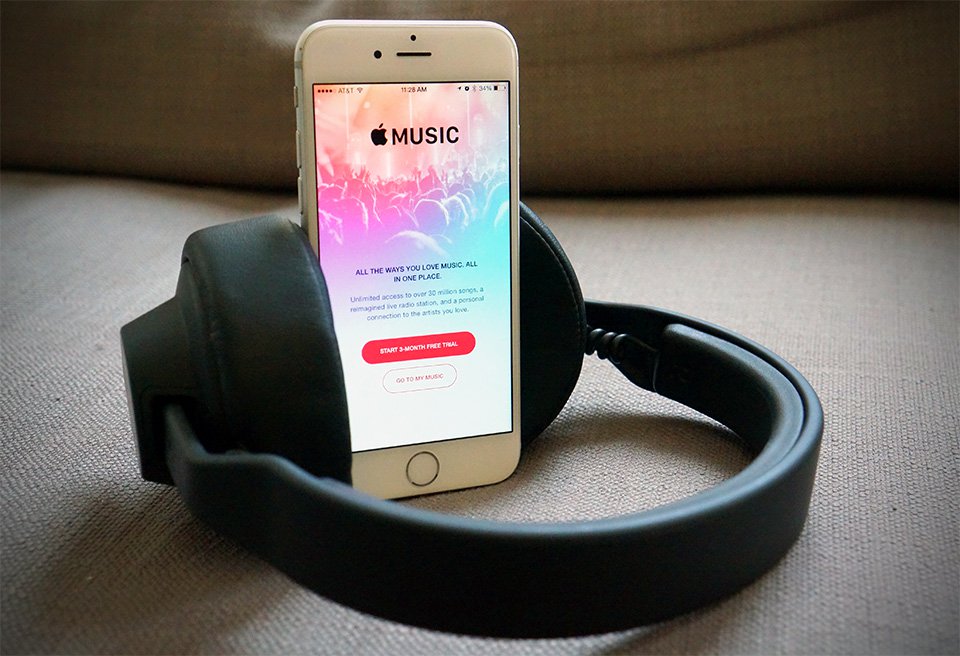 Apple is working on a cool new way to connect friends and promote music discovery all at once. With the new “Friends Mix” playlist, Apple Music subscribers will be treated to selects pulled directly from what their friends are listening to.

The feature feels like a response to Spotify’s “Discover Weekly,” as “Friends Mix” will be updated every Monday. However, instead of using an advanced algorithm to compile the playlist from scratch, it will be updated based on the music your friends are into while also taking into consideration your own music preferences.

Apple CEO Tim Cook recently lamented the apparent loss of humanity in playlist curation, stating, “We worry about the humanity being drained out of music, about it becoming a bits-and-bytes kind of world instead of the art and craft.”

Word of the new playlist concept was first spotted by a user on , then reported on by several technology blogs. Although Apple hasn’t officially confirmed the “Friends Mix,” Some users have gained access to this expected feature and taken screenshots of the playlist’s description.

The “Friends Mix” is expected to become available to all Apple Music subscribers this September when the new iOS rolls out, with the exceptions being China, Russia, and Turkey.

Apple Music will certainly up its streaming game with these friendly playlists coming soon! Get excited!