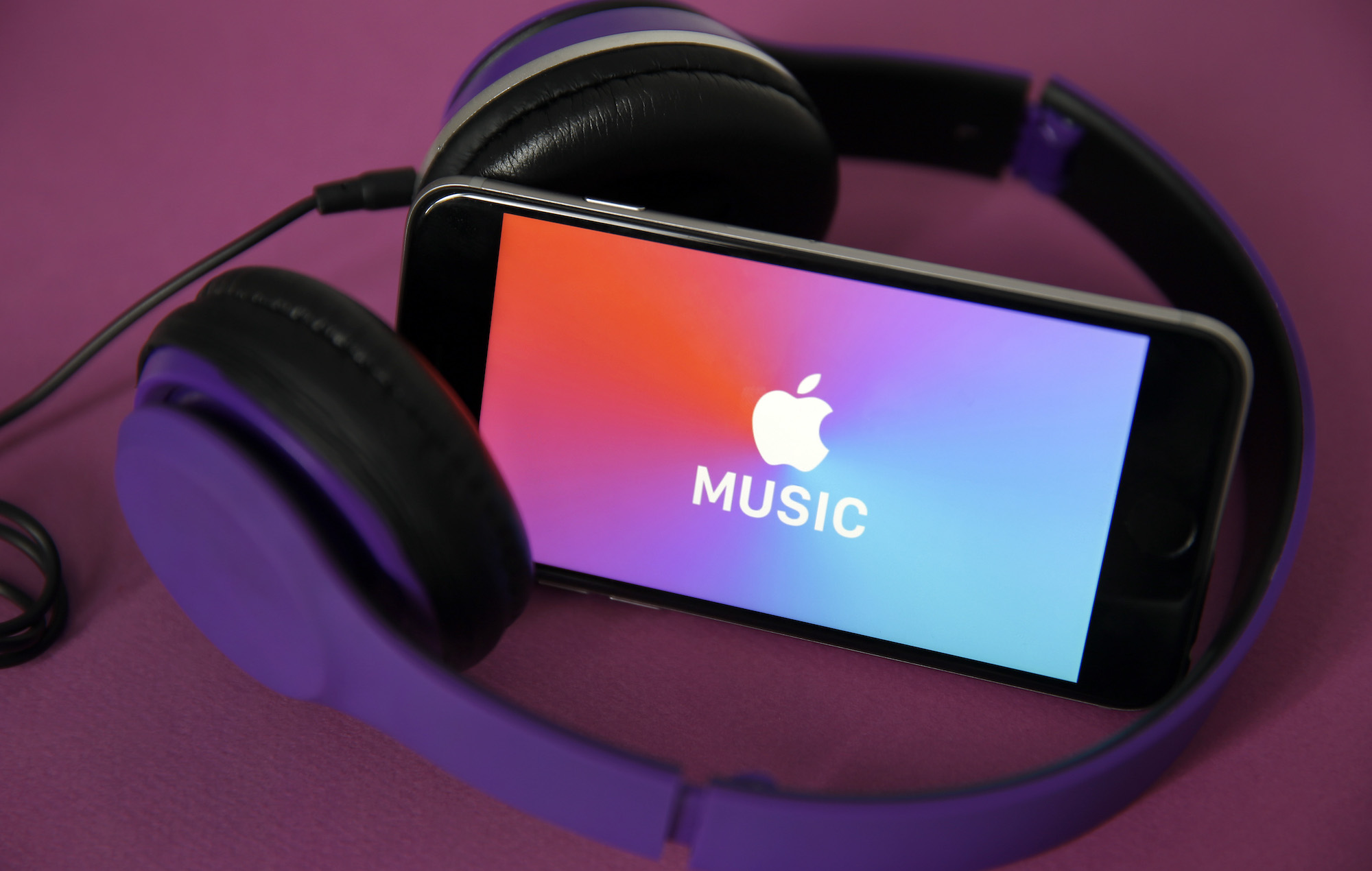 Apple Music has sent a letter to artists and labels saying that it now pays double what Spotify does per stream on average.

According to figures from last year, in the US Spotify paid $0.00437 per stream on average while Apple Music paid $0.00735 on average.

In the letter, which was sent to labels and publishers and posted on the platform’s artist dashboard, Apple Music said it now pays one cent per stream on average. However, it adds that rates vary according to subscription plans and the country listeners are streaming in.

“As the discussion about streaming royalties continues, we believe it is important to share our values,” the streaming service said in the letter. “We believe in paying every creator the same rate, that a play has a value, and that creators should never have to pay [for their music to be promoted by Apple].”

The note added that 52 per cent of subscription revenue is paid to record labels. Apple Music last confirmed its subscription base to be at 60million users in June 2019, but industry figures estimate that number has now risen to around 72million.

Spotify, on the other hand, has 155million paying subscribers and 345million users in total. Last month the platform launched a new website called Loud & Clear, which is designed to increase transparency around how it pays artists.

However, artists and members of the music industry criticised the website, saying it doesn’t provide the answers they’d been asking for from Spotify. “Musicians demanded one penny per stream from @Spotify and in return they made some convoluted website called “loud and clear” to try to gaslight musicians into thinking it’s somehow their fault,” Zola Jesus tweeted at the time.

Last year, musicians told MPs that streaming payments are “threatening the future of music” at the first evidence session for the economics of music streaming inquiry.


Speaking ahead of the inquiry, Department of Culture, Media And Sport Committee Chair Julian Knight MP said: “While streaming is a growing and important part of the music industry contributing billions to global wealth, its success cannot come at the expense of talented and lesser-known artists.

“We’re asking whether the business models used by major streaming platforms are fair to the writers and performers who provide the material. Longer-term we’re looking at whether the economics of streaming could in future limit the range of artists and music that we’re all able to enjoy today.”