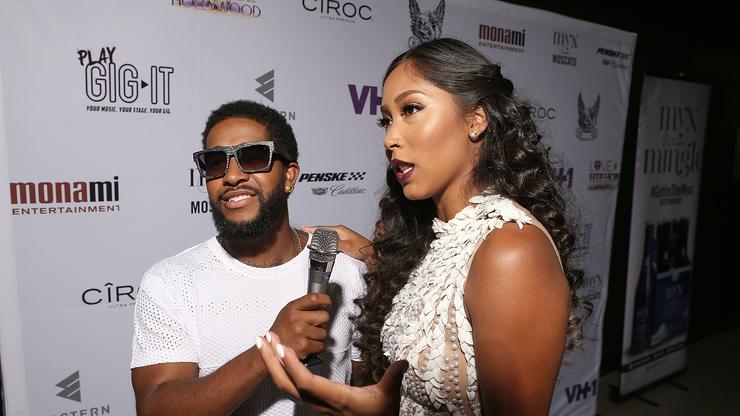 After it was finally revealed that Apryl Jones and Fizz are a couple and had moved in together, the mother of two who previously dated Omarion shared a video to Instagram subtly shading her ex on his sex game. “It’s the best dick of my life. It really genuinely is,” she said of her new man, Fizz. “I can’t even be mad I can’t not be happy because the happiness comes from just being happy. […] Ya’ll tryna really make me mad but I don’t know how to be mad, I’m not a mad person.”

Apryl has now come through to clarify her comments during a visit to Nick Cannon‘s morning radio show where she makes it clear that she’s not hating on Omarion’s dick game it’s just that she and Fizz have a deeper connection. Apryl breaks it down by explaining how a man can sleep with five women who are great in bed but he’ll end up choosing the one he has a deeper connection with as his main chick.

The example was a way to express her connection with Fizz and why they’re together now. 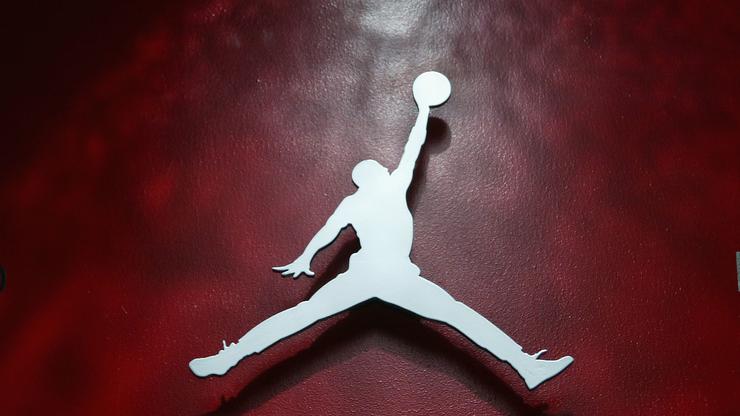 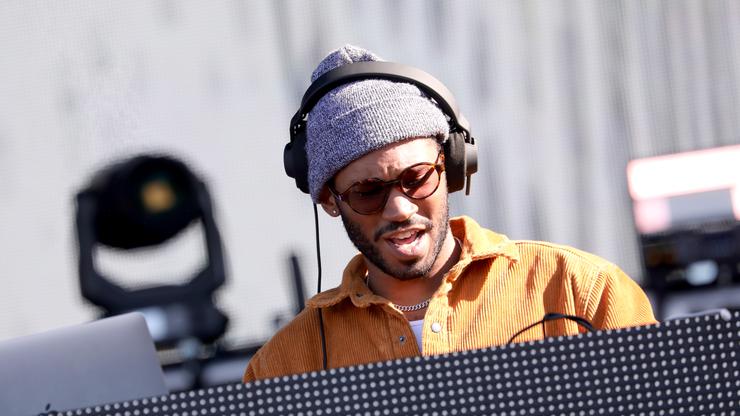 Kaytranada Recounts Once Turning Down A Meeting With Dr. Dre 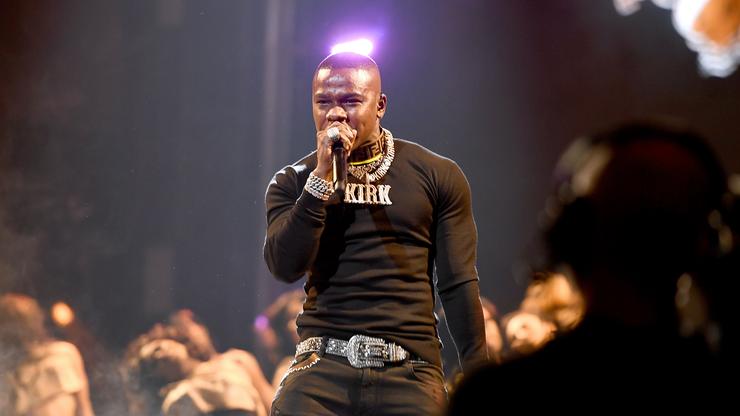 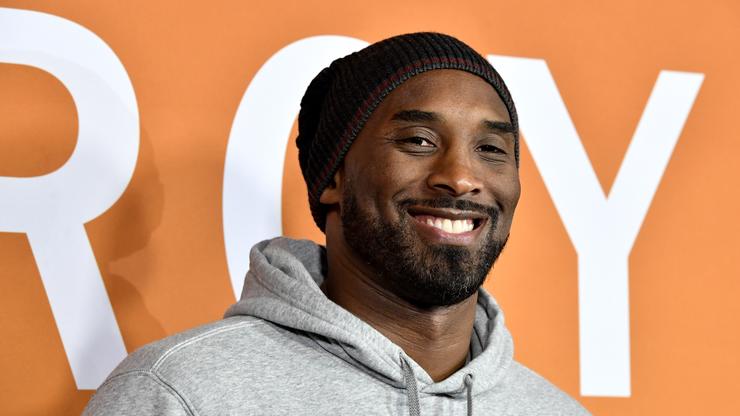 Kobe Bryant "Lakers" Message From 8th Grade Up For Auction