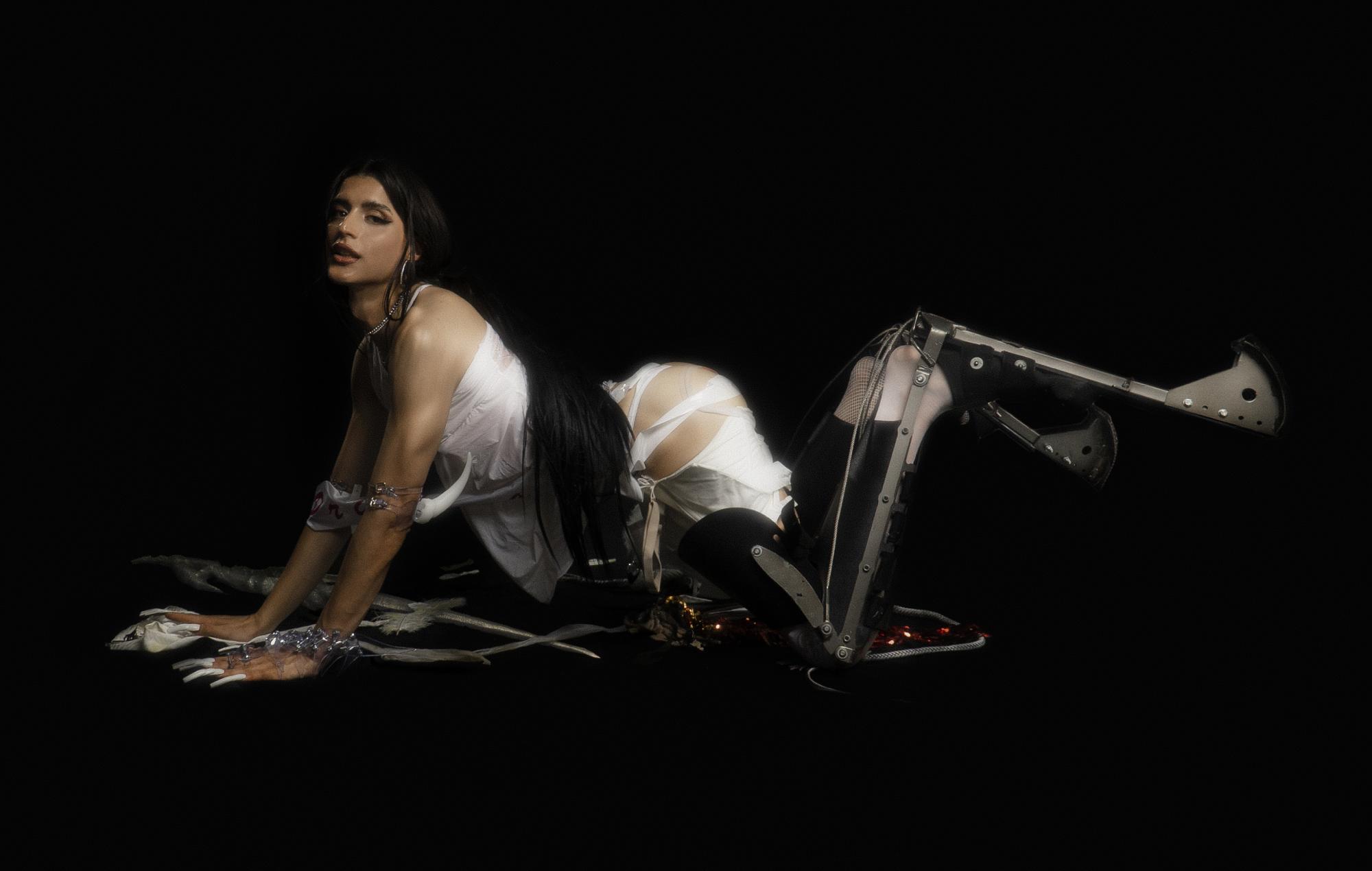 Arca has shared details of the third album in her ‘KicK’ album anthology, ‘KicK iii’.

‘KicK iii’ is due for release on December 3, the same day as the previously announced ‘KicK ii’, via XL Recordings. ‘KicK i’ was released in June 2020.

The Barcelona-based Venezuelan artist’s sixth album features recent single ‘Incendio’. Today (November 9), the album is previewed by ‘Electra Rex’, which comes with a Carlota Guerrero-directed music video that was shot in September 2020.

In a statement on ‘KicK iii’ and ‘Electra Rex’, Arca explained: “For me ‘KicK iii’ is the most incendiary entry in the kick universe. The album is a portal directly into the more manic, violently euphoric and aggressively psychedelic sound palettes in the series.

“And so I am the first to propose a non-binary psychosexual narrative to avoid falling into the same generational tragic blind spots. ‘Electra Rex’, a merging of both names, an integration of both Oedipus Rex and Electra: ‘Electra Rex’ it kills both parents and has sex with itself, and chooses to live.”

Last week, Arca shared ‘Prada/Rakata’, which is described in press material as “the coalescence of KICK via a music visual, a continuation of her work with artist Frederik Heyman that introduces an ambitious act of musical world-building that reveals Arca’s many identities as an artist in a quantum superstate”. The work isn’t specifically included on the digital album release.