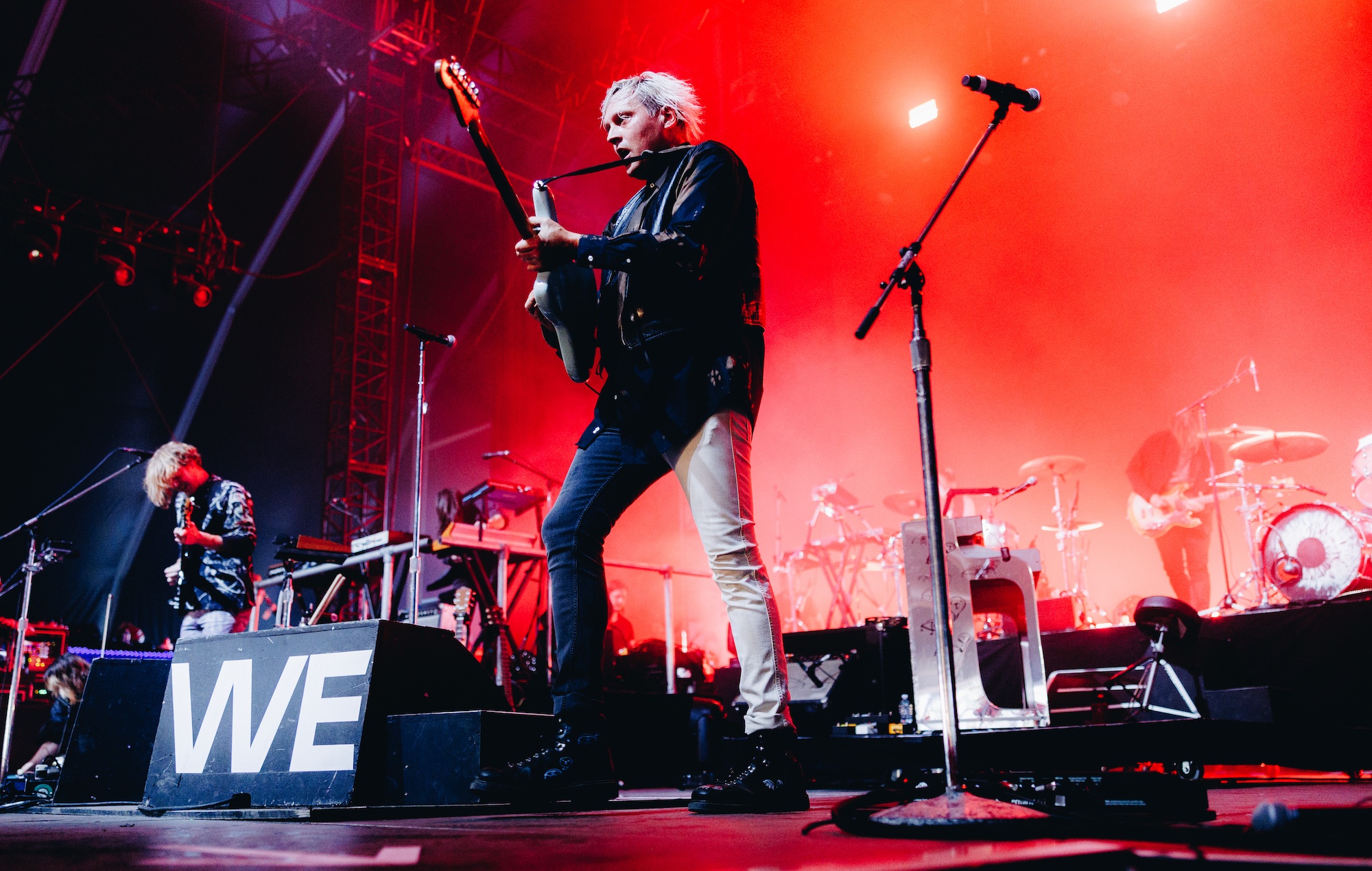 Arcade Fire have announced details of ‘Unconditional I (Lookout Kid)’, the next single to be taken from their forthcoming album ‘WE’.

The band first began teasing the release of ‘Unconditional I (Lookout Kid)’ on April 12, when frontman Win Butler posted a video on Instagram of a vinyl version of the album playing. “Next single is,” he is heard saying before a slow strumming song kicks off with the lyrics “Lookout kid trust your heart / you don’t have to play the part.”

Now, Arcade Fire have confirmed that the new single will arrive later this week. “Listen in to @zanelowe’s @applemusic show on Wednesday 5pm BST / 9am PDT / 12pm EDT to hear the first play,” they captioned a post on Instagram that featured a clip of the track.

The returning band previewed ‘Unconditional I (Lookout Kid)’ earlier this month during a surprise performance at the first weekend of Coachella 2022. Butler had to restart the song at the festival after being overcome with emotion.

After singing the first verse, the frontman stopped singing, took a moment to wipe his eyes and stood back from the microphone. He then told the crowd, “it’s been a hard fucking year,” before starting from the beginning again.

In a new interview, Butler revealed that Peter Gabriel and Father John Misty had contributed to ‘WE’. “[Gabriel] came to the studio and we had a day to work on it,” he said in a recent interview. “He does this thing where he double-tracks his voice, high and low. As soon as he put the high vocal down, I was like, ‘Oh shit, that’s Peter Gabriel’.”

Father John Misty, meanwhile, acted as an external “sounding board” for Butler and Régine Chassagne early on in the songwriting process.

‘WE’ will be released on May 6 via Columbia Records. It was produced by long-term Radiohead collaborator Nigel Godrich alongside Butler and Chassagne.