Arcade Fire will appear on US late-night TV on election night, the band have confirmed.

The presidential election will formally take place on Tuesday (November 3) and Showtime will broadcast a special programme hosted by Stephen Colbert to coincide with it.

The tweet also featured a photo of the band in the studio. Régine Chassagne was pictured wearing a t-shirt with the word “vote” on it. Will Butler’s shirt supported Julie Oliver, a Texan Democratic candidate for the House Of Representatives, and featured the message: “Smash the patriarchy”. See the tweet below now.

Yesterday (October 29), the group shared a new performance of their 2010 track ‘Culture War’ as part of Bon Iver’s ‘A Campaign to Make Your Vote Count’ initiative. “Get out there and vote, it’s never been more important,” frontman Win Butler said in the video.

He also spoke to Texan politician Beto O’Rourke about the upcoming election earlier this month. During the chat, Butler said he felt “really optimistic for the first time in a long time about Texas and about the future of this country”.

Meanwhile, the musician recently shared that he has written “two or three” new Arcade Fire albums while in lockdown and said the group would make one new one in his home state of Texas “during the election”. 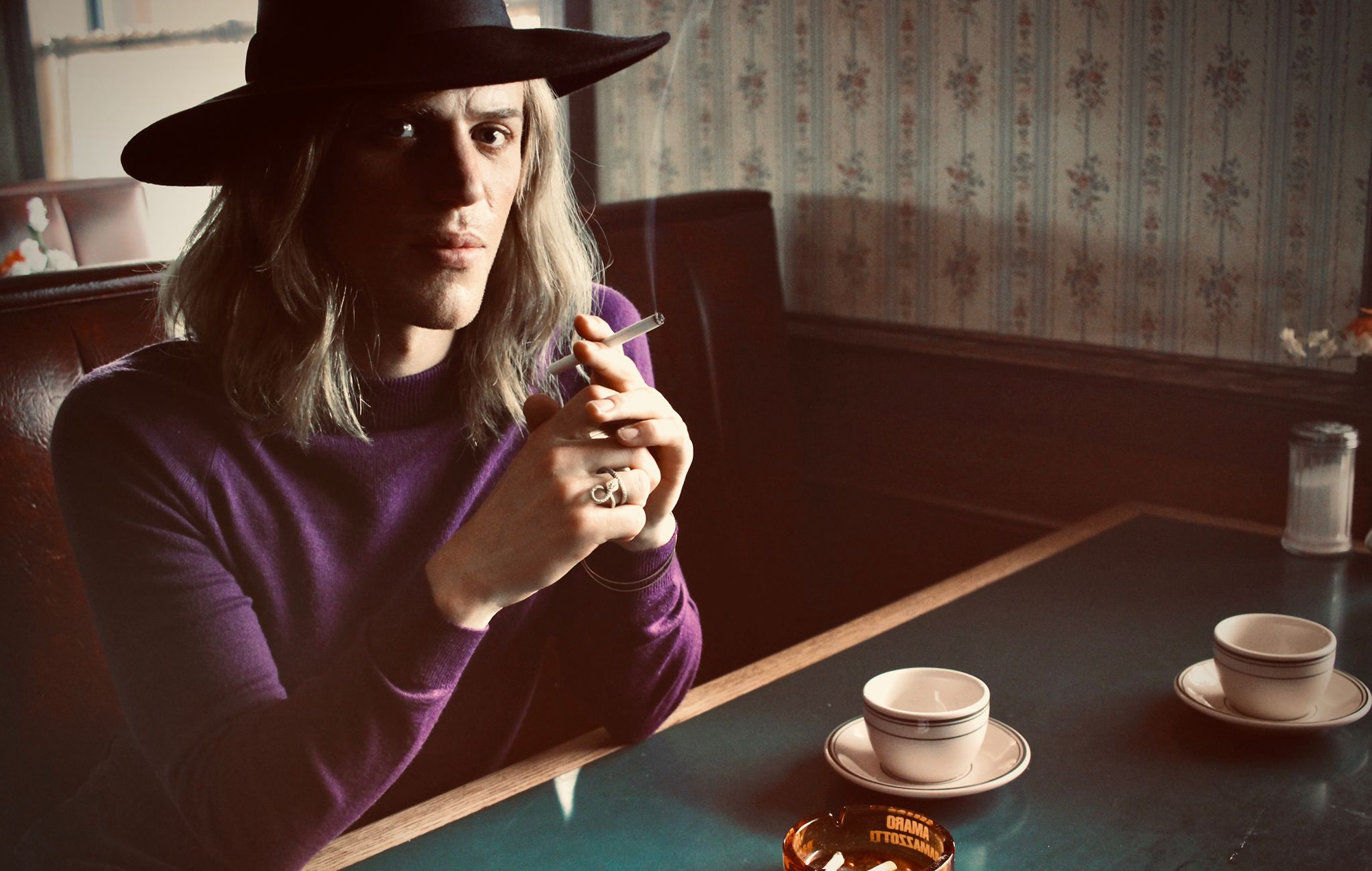