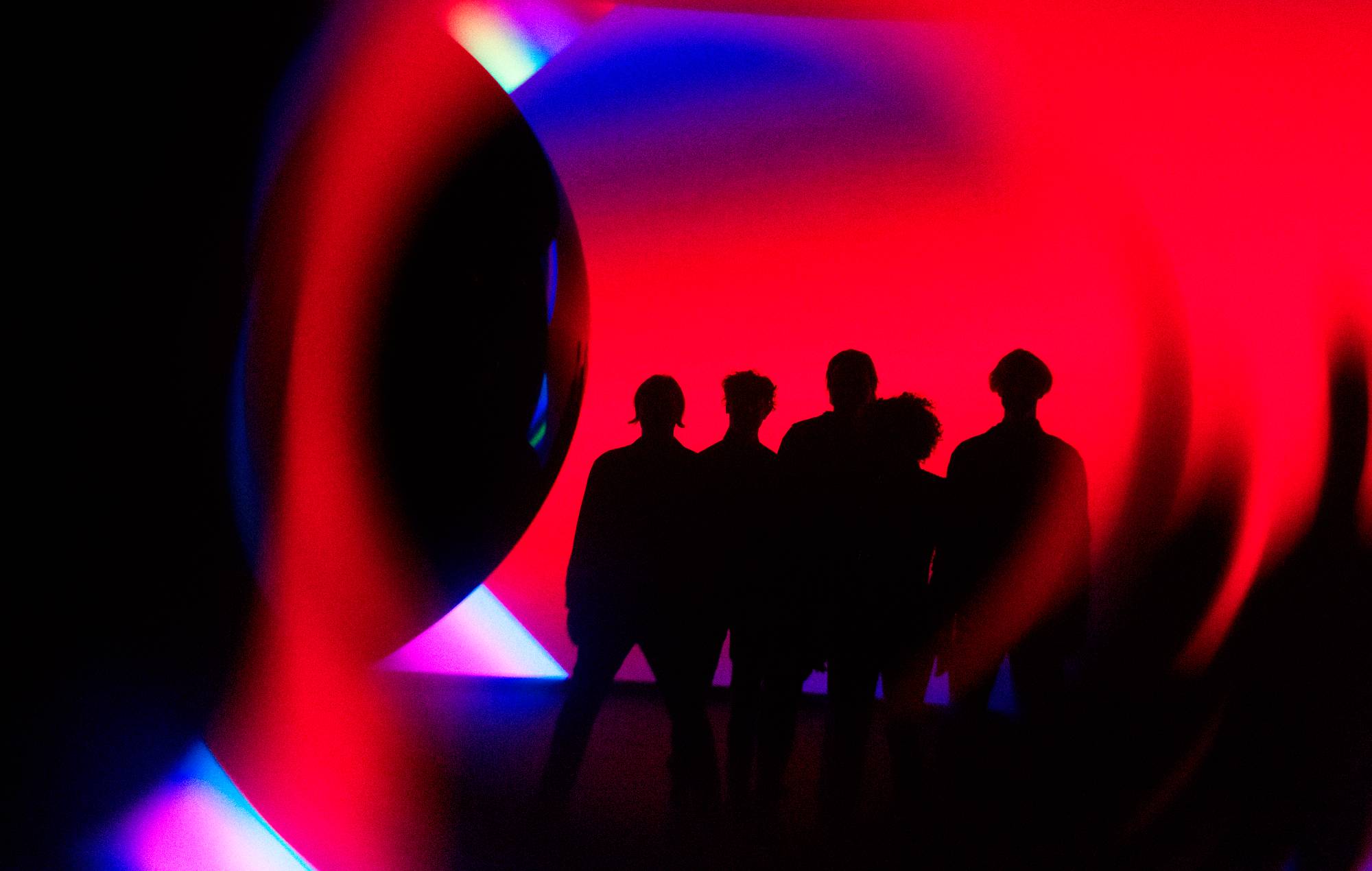 Arcade Fire have today (March 17) unveiled details of their new album ‘WE’ and shared new single ‘The Lightning, I, II’ – check it out below.

The band’s sixth studio album will arrive on May 6 via Columbia Records and has been produced with long-term Radiohead collaborator, Nigel Godrich along with the band’s Win Butler and Régine Chassagne.

Speaking about the new album, Butler said creating it was “the longest we’ve ever spent writing, uninterrupted, probably ever.”

Described as a “concise 40 minute epic” in a statement, it contains seven songs and is “as much about the forces that threaten to pull us away from the people we love, as it is inspired by the urgent need to overcome them”, according to a press release.

It added: “‘WE’’s cathartic journey follows a definable arc from darkness into light over the course of seven songs divided into two distinct sides – Side ‘I’ channeling the fear and loneliness of isolation and Side ‘WE’ expressing the joy and power of reconnection.”

You can listen to the new track here:

See the ‘WE’ tracklisting below:

The album’s cover art, which you can see above, is a photograph of a human eye by the artist JR. A press release says it “evokes Sagittarius A*, the supermassive black hole at the centre of the galaxy.”

The image has also been embellished by artist Terry Pastor, who utilised the same physical technique on this that he used when creating David Bowie’s iconic ‘Hunky Dory’ and ‘Ziggy Stardust’ covers.

Butler also shared an accompanying note with news of the album which read: “My grandmother read me a book when I was a little kid that had the word ‘WE’ stamped into its cover in broken 1920s gold leaf.

“As my eyes grew heavy, in the bedroom my father slept in as a child, I wondered… What is ‘WE’? Who are ‘WE’?

“There are questions that can rattle around in your head for a lifetime… / but once in a while the centuries grind to a halt / and WE are given the precious time / to ask again in our child-like inner voice / What is ‘WE?’”

It continues: “Hiding in the shadow of Carl Jung / is the WE that holds each other back / and tears each other down / the WE that whispers secrets / and complains about paradise/ even heaven is too cold…

“But also it is the ‘ONE’ of Marley, the Buddha and Abraham / it’s the lightening strike / of our magic mutual creation / it’s the root / WE share / made of the same dust as the stars / WE pray to.”

It concluded: “It’s the dream of Martin Luther King Jr. / and the iron of the nail on the church door of his namesake / it’s the innocence and the mistake / the universal flaw and the perfect imperfection / The hipsters called it jazz / The hippies called it love / And we call it WE.”

It was performed at the band’s last-minute Ukraine benefit concert in New Orleans earlier this week (March 14), where the band also performed two other unreleased tracks.

Taking place at Toulouse Theatre, all proceeds from the “pay-what-you-can” gig went to benefit the Plus1 Ukraine relief fund, which is supporting Ukrainian people through non-profits providing humanitarian aid as Russia’s invasion of the country continues.

The gig was live-streamed via TikTok and Instagram, and snippets from that recording sees the band performing ‘Lightning I, II’ as well as a second unreleased track, ‘Age Of Anxiety’.

That song borrows elements from ‘Memories Of The Age Of Anxiety’, a 45-minute instrumental ambient track they released for a meditation app last year. The version the band performed features vocals from frontman Win Butler, and has more active percussion than the earlier iteration.

The second part to that song, ‘Age Of Anxiety II (Rabbit Hole)’ was also played at the event.

The band’s last studio album was 2017’s ‘Everything Now’, which NME gave five stars in a review upon release.