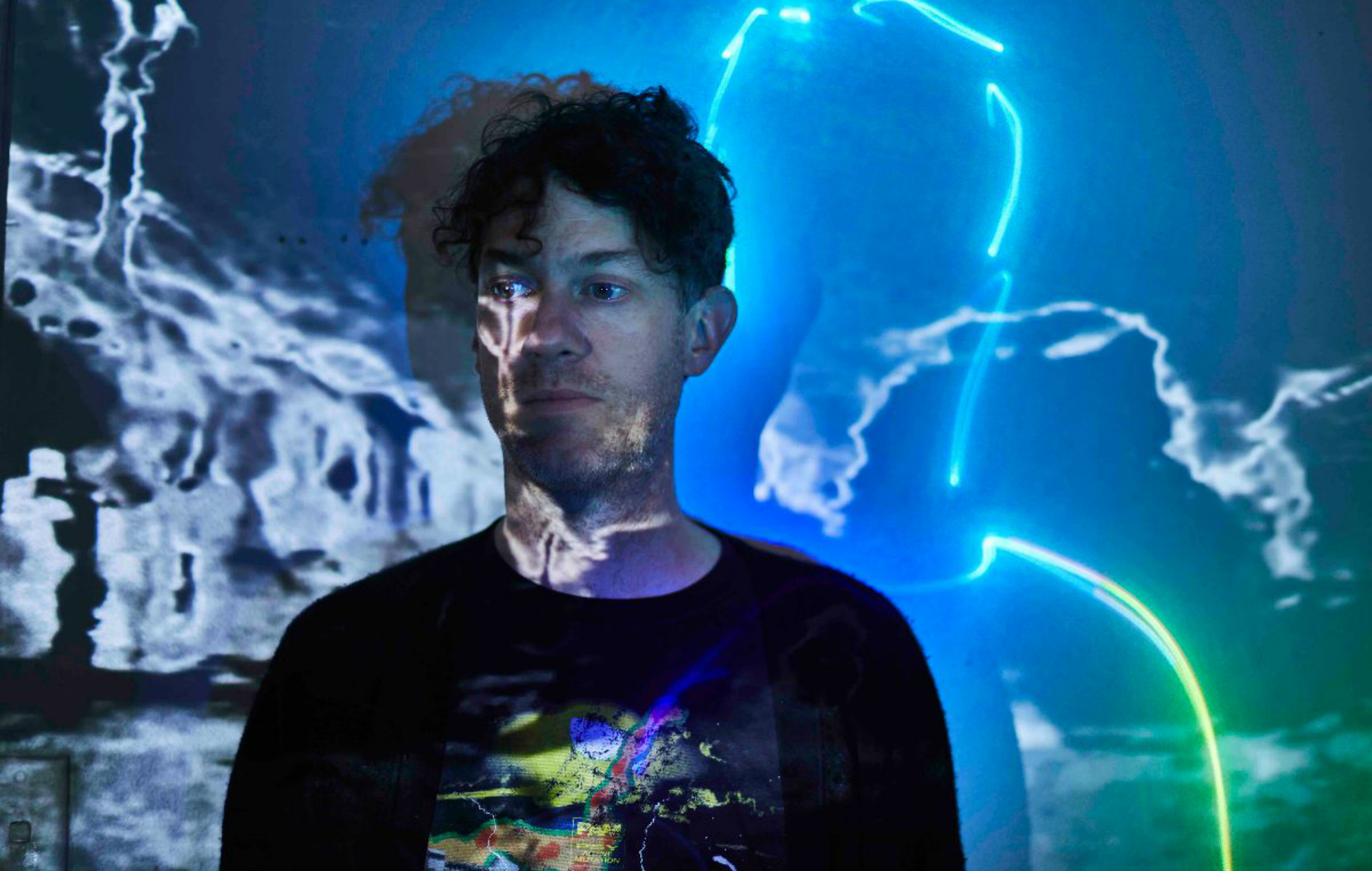 Arcade Fire drummer Jeremy Gara has shared a new track called ‘L_06’ — you can listen to it below.

The musician announced last month that his second solo album, ‘Passerine Finale’, will be arriving on September 11 via Invada, the record label of Portishead‘s Geoff Barrow.

Following on from the project’s first single ‘Wraith’, Gara has today (August 19) released ‘L_06’, an almost nine-minute wall of droning electronics. It comes with an intense, multi-coloured official visual, which flashes to the vibrations of the sounds.

“‘L_06’: the visual thing, like the song it accompanies, comes from trying to push really simple objects and figures to a place where they hopefully, somehow, become imprinted with a kind of emotional energy – attempting to entwine single note drones and simple straight lines together tightly enough that they dance a little,” Gara explained of the clip.

The forthcoming ‘Passerine Finale’ follows Gara’s debut solo LP, ‘Limn’, which came out back in 2016, and was created over the course of three years.

See the tracklist for ‘Passerine Finale’ below.

Speaking to NME upon the track’s release, Butler revealed that Arcade Fire had been in the studio working on their sixth LP prior to the coronavirus crisis taking hold.

“Arcade Fire was recording. Well, we were recording… But now our drummer is in Australia, two of us are in Canada, and the rest are in America,” Butler said. “Australia are having a crazy outbreak, the border to Canada is sealed right now… like, Jesus Christ.

“It takes more logistics to get together. It always took a certain amount of logistics, but right now it’s insurmountable.”

Back in April, the group’s frontman Win Butler posted various snippets of new Arcade Fire songs to his Instagram account.