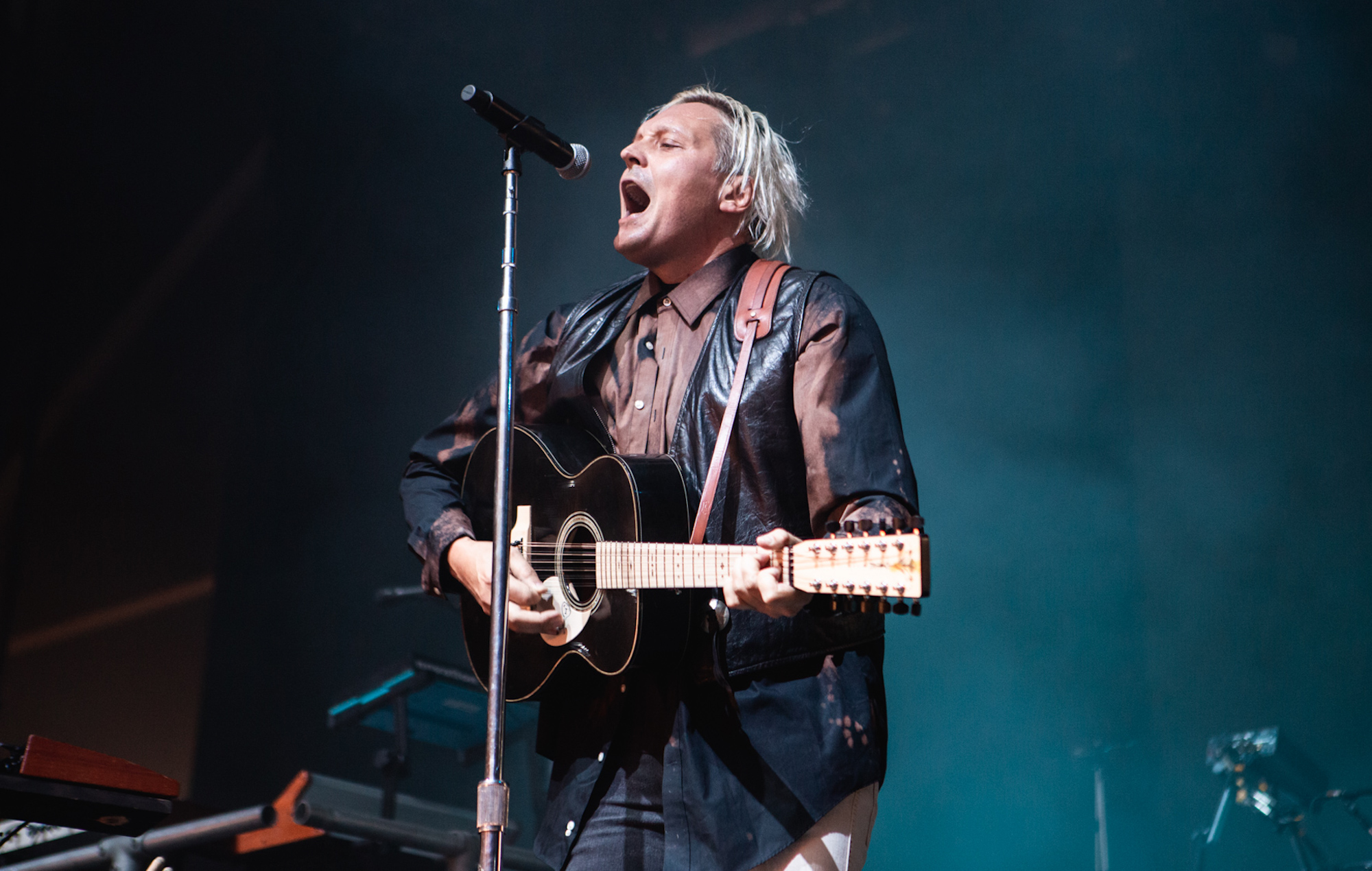 Arcade Fire’s Win Butler on the divisive reputation of ‘Everything Now’: “I don’t have any insecurity about that record”

Arcade Fire‘s Win Butler has discussed the divisive reputation of the band’s fifth album, 2017’s ‘Everything Now’, in a new interview with NME.

Speaking to NME for last week’s Big Read cover feature, released on the same day as the band’s new record and ‘Everything Now’ follow-up, ‘WE’, Butler said he doesn’t think negatively of the band’s last album – while many fans and critics were left divided over it.

“I don’t have any insecurity about that record,” Butler told NME. “I think a lot of journalism has become very ‘cut and paste’ and there needs to be some sort of storyline in interviews, so I’m happy for ‘Everything Now’ to take the hit and be maligned… Like, I know there needs to be a cliché and story and [‘WE’] is, like, ‘the comeback’. So, OK, cool – it works.”

He added: “The important thing for me is to not worry about any kind of judgement people are going to have about what I do as an artist because it’s the opposite spirit of what music is. You have to be fearless to say something sincere.” 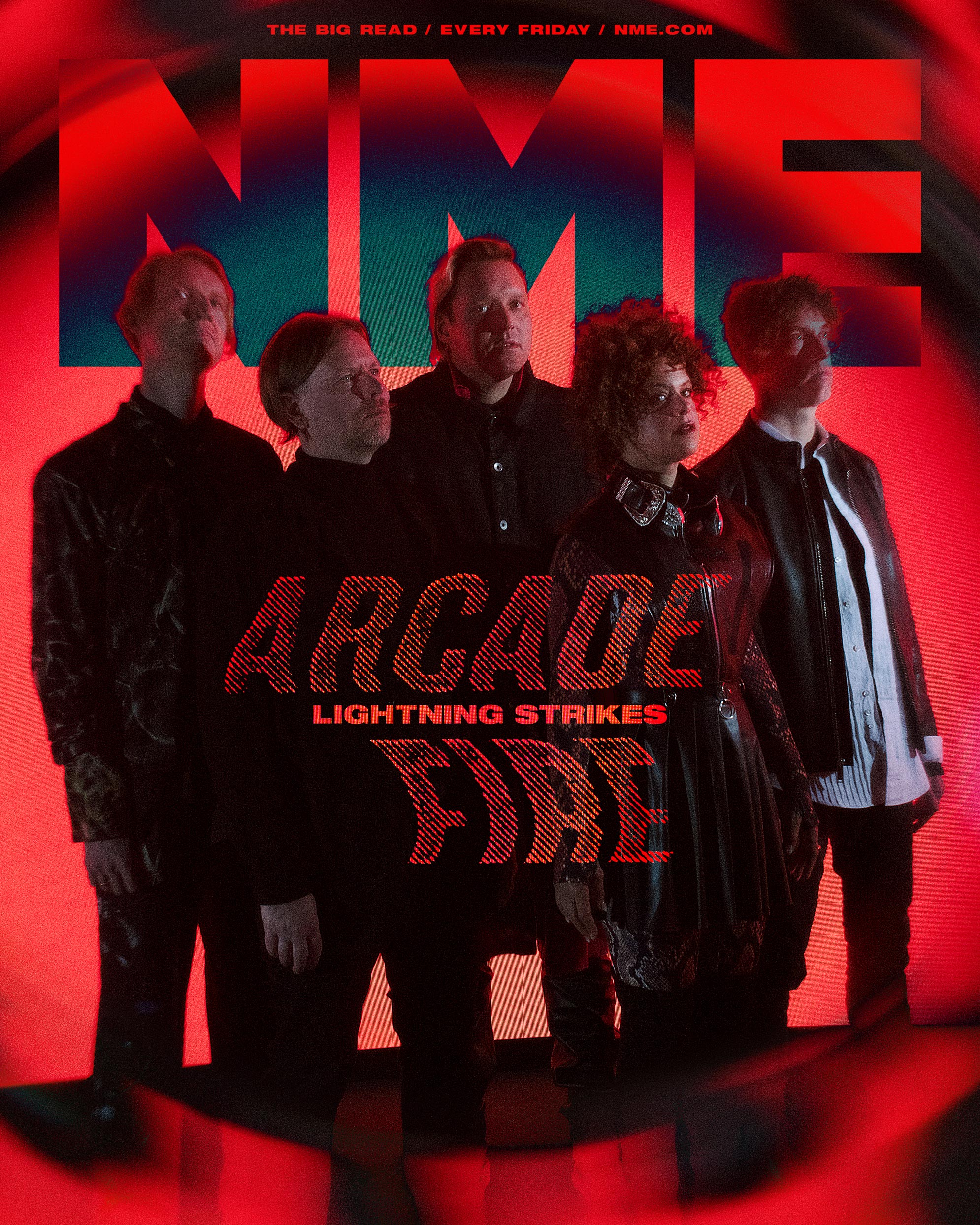 Elsewhere in the Big Read interview, Butler opened up on the departure of his brother Will from the band ahead of the release of ‘WE’.

After the band returned in March with news of their sixth album, and a video for its first single ‘The Lightning I, II’, Will confirmed on social media that he had left Arcade Fire, having joined in 2004 ahead of their debut album ‘Funeral’.

“Hi friends— I’ve left Arcade Fire,” he wrote at the time. “I left at the end of last year, after the new record was complete. There was no acute reason beyond that I’ve changed—and the band has changed—over the last almost 20 years. Time for new things.”

He added: “Thank you to anyone who’s come out to AF shows, or bought a record, or loves our music. It’s meaningful to be part of your lives. Thank you to the crew, staff, management, label people, bands, artists, and friends who have helped bring our vision to life for so many years. The band are still my friends and family. I’ll be around! See you around!”

Of the news, Win told NME: “He’s our family and everyone in the band’s family, and he’s such a brilliant guy – he has so many things that just aren’t this band.

“And on a human level, he’s got three young children, he just has so much other stuff to do – we’re fully supportive of his path, and can’t wait to see it.”

Reviewing ‘WE’, NME wrote: “Our global journey from fear to appreciation is played out in what Arcade Fire themselves accurately describe as a ‘concise 40-minute epic’. Philosophically, they haven’t been so focussed since 2010’s ‘The Suburbs’, nor so musically dramatic since 2007’s ‘Neon Bible’. Subscribe.”

On the album’s release day, the band announced a massive 2022 world tour that Win told NME he hopes will be “the definitive Arcade Fire tour.”