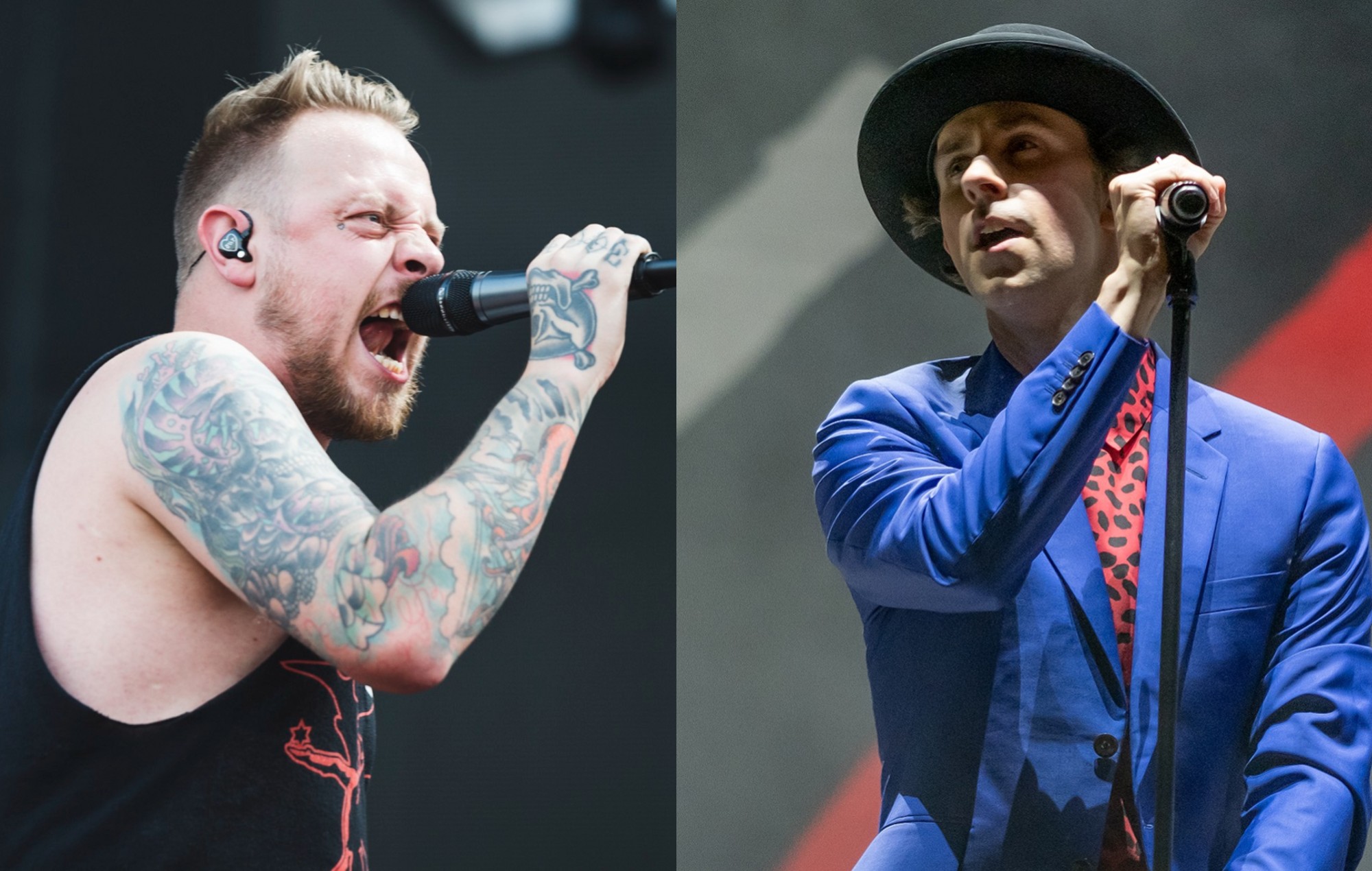 Architects‘ ninth album ‘For Those That Wish To Exist’ has become the Brighton metal band’s first UK Number One, beating Maximo Park to the top spot.

Maximo Park’s ‘Nature Always Wins’ lost out by just 550 sales, despite having led in the midweek charts, and has debuted at Number Two as their first Top Ten album for seven years.

“I cannot begin to tell you how much this means to us,” Carter said. “Thank you to every single person who bought this record. We love you so much and we could not have done this without you.

“To have an album that connects this much, with what we’re talking about – trying and pushing for a better world – it’s unbelievable. As ever, everything we do is for Tom Searle, our brother.”

The entirety of the Top Five consists of brand new entries this week. Digga D‘s ‘Made In The Pyrex’ is at Number Three, followed by Alice Cooper‘s ‘Detroit Stories’ and then Lucy Spraggan‘s ‘Choices’.

In the singles chart, Olivia Rodrigo‘s ‘Driver’s License’ has remained at Number One for the eighth straight week, ahead of TikTok sensation Nathan Evans’ sea shanty remix ‘Wellerman’.

Earlier this week, meanwhile, Architects announced a pair of UK gigs to mark the release of their new album, to take place this summer.