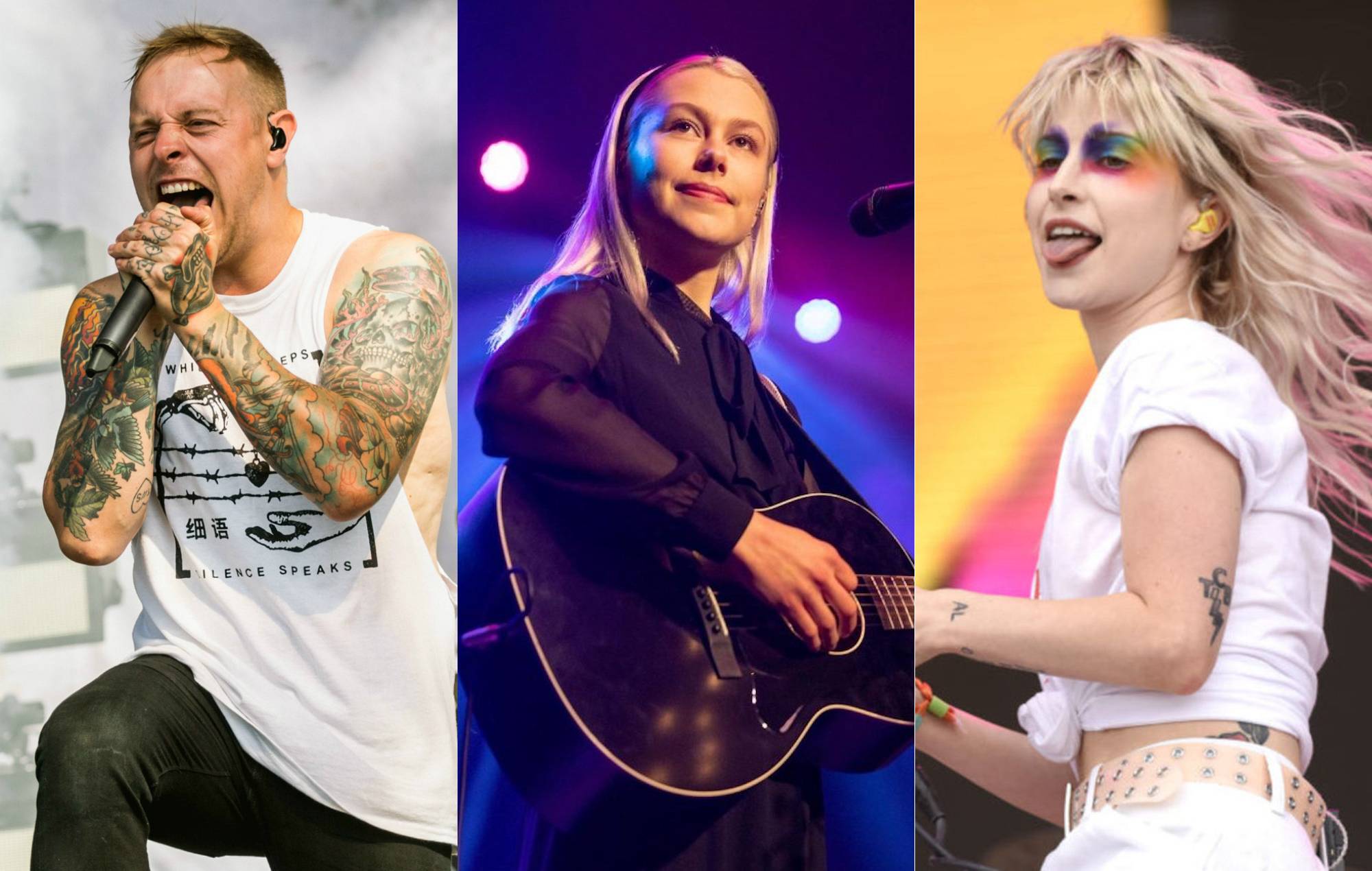 Architects have shared their desire to collaborate with Phoebe Bridgers and Hayley Williams in the future.

The metal band released their ninth album ‘For Those That Wish To Exist’ yesterday (February 26).

The new album features collaborations with Royal Blood’s Mike Kerr and Biffy Clyro frontman Simon Neil, and the band’s Sam Carter has discussed the idea of more collaborations in the future.

“It doesn’t just have to be 15 tracks of me trying to do 15 different types of vocals,” Carter told Kerrang!. “It’s nice to let someone else try as well.

“There’s a bunch of people I’d want to write tracks with in future,” he added ​“I’d love Phoebe Bridgers to sing on one of our songs… or Hayley Williams. I’d love to add a female element to the next record. But then also people like Trent Reznor, or David Gilmour doing a guitar solo.”

“As is the bit in where the [orchestral] strings stab in sync with the guitars, which is really satisfying. And it’s obviously cool to get the singer from one of the biggest British rock bands on your record screaming ​’They wouldn’t break their stride if we were burning alive’ before a massive breakdown, because no-one was expecting that.”