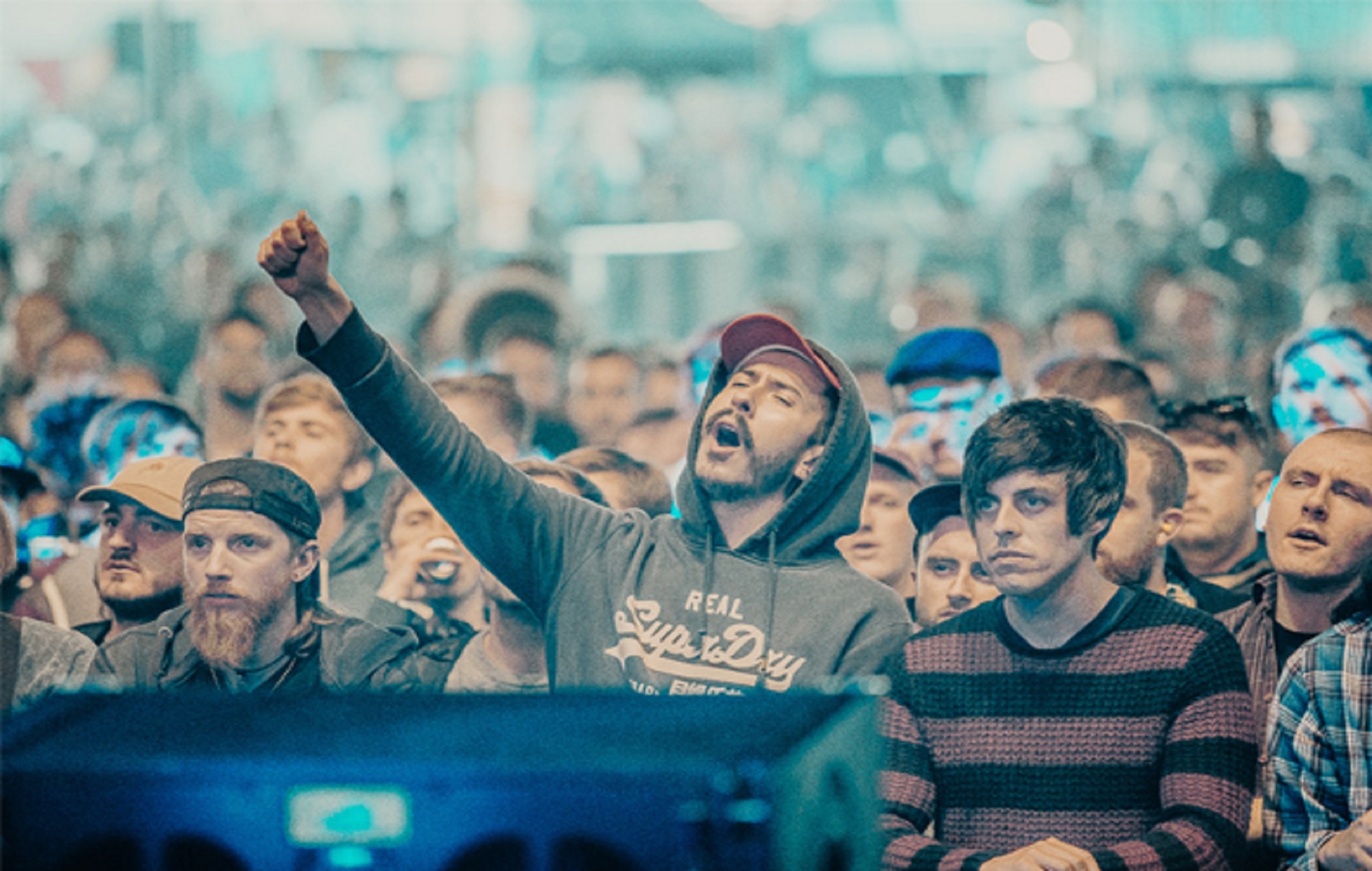 ArcTanGent festival postponed until 2022 after organisers criticise government over insurance

ArcTanGent festival organisers have postponed this year’s event and criticised the government for “ignoring” their requests over insurance.

The three day bash was due to take place Fernhill Farm in Somerset from August 19-21.

But organisers issued a lengthy statement saying they have now had to postpone the event until August 17-20 in 2022,  as a result of uncertainty over the coronavirus pandemic.

“We’re gutted to have tell you that we are finally calling time on ATG 2021. We tried for as long as possible to stay optimistic but unfortunately, like so many other festivals & events who have already cancelled this year, we have had to take the incredibly tough decision to postpone ArcTanGent until August 17th-20th 2022. We’re beyond devastated that we won’t be able to hang out with you for another year,” the statement read.

⚡️ // Hi folks, we have some good news and we have some bad news. Please read our full statement at https://t.co/fpouTKI42C pic.twitter.com/BN49woozcs

“Every single festival in the UK has been asking for months for a Government backed insurance policy allowing us to confidently host events this year. We were hopeful that this insurance would be in place by now, but they simply keep ignoring our requests and without it a festival this year is just too risky. This has become even more important over the last few weeks after many in the scientific community have expressed serious concerns over the new Indian variant and step 3 of the roadmap proceding, (let alone step 4).

“Although they’ve provided a similar scheme for film & TV, the Government have completely let the live music industry down by refusing to back a simple insurance policy.”

Bands already confirmed for the 2022 festival include Opeth, The Locust, Cult Of Luna, A.A. Williams, Svalbard, MONO and more.

All tickets purchased for the 2021 festival remain valid for 2022.

The latest postponement comes after the Association of Independent Festivals (AIF) recently said they have hit a “brick wall” in talks with the government, after a lack of festival insurance sparked the widespread cancellation of events this summer.

Over a quarter of UK festivals over 5,000 capacity have been now been cancelled, prompting the AIF to issue a “red alert” warning, which projects that up to 76 per cent of the remaining festivals in July and August could quickly cancel if immediate action is not taken.

The likes of Boomtown and 2000 Trees have announced their cancellation in recent weeks, with the AIF previously predicting that this would be the case in the months leading up to the decision.

Responding to the calls, a government spokesperson recently told NME: “We are aware of the wider concerns about securing indemnity for live events and are exploring what further support we may provide. Our roadmap provides a clear plan for reopening all sectors in a phased, safe way and we are supporting businesses and organisations to prepare for this.”