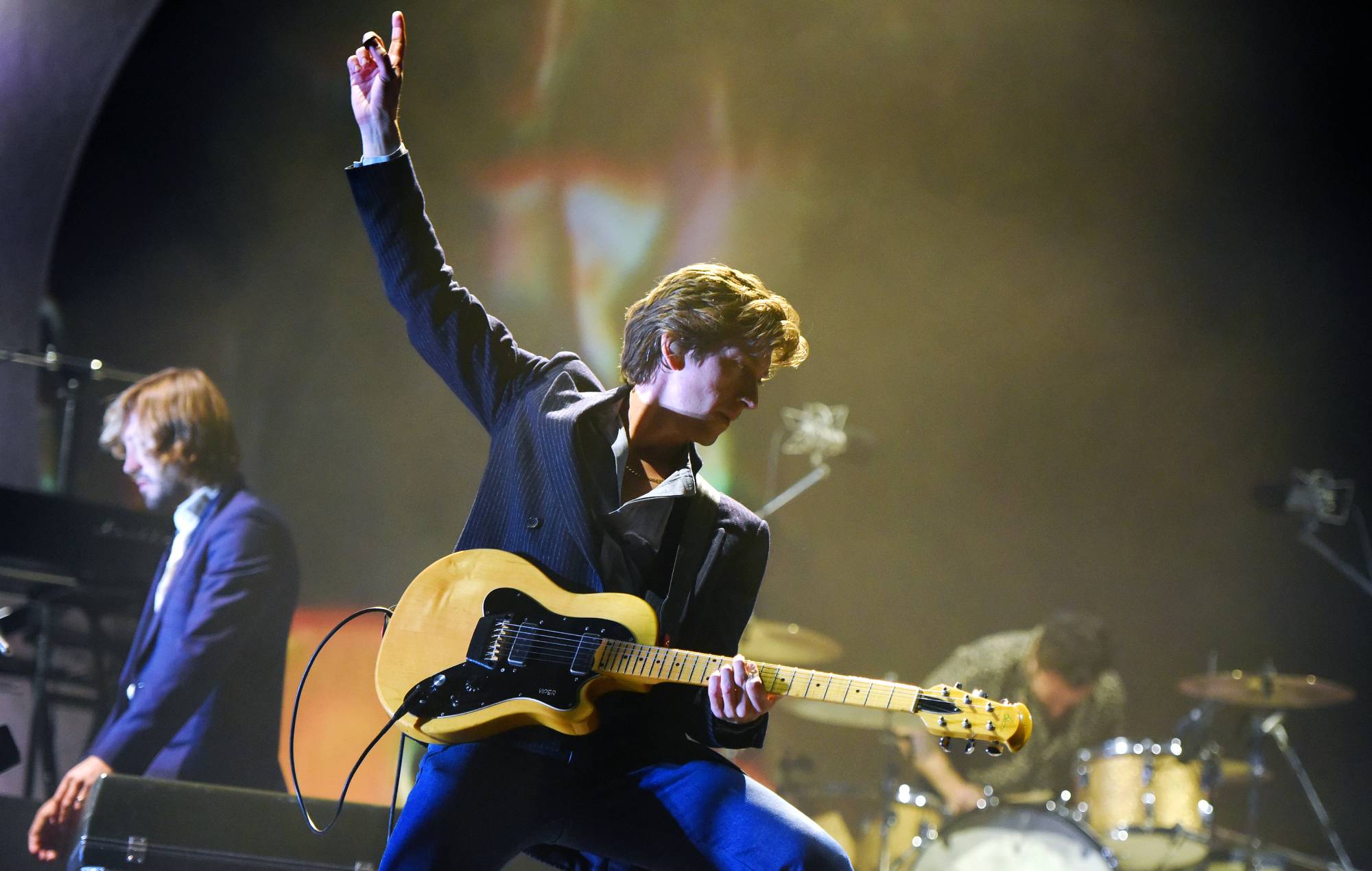 Arctic Monkeys have added a third London date to their 2023 UK and Ireland stadium tour after the first two shows sold out this morning (September 30).

Tickets for the Sheffield band’s stadium tour next year went on general sale this morning, with high demand being reported on ticket sites and across social media.

Arctic Monkeys’ first two dates at London’s Emirates Stadium on June 16 and 17 both sold out this morning, with the band now announcing a third show at Arsenal’s stadium on June 18.

Tickets for the newly announced gig, as well as the rest of the tour, are on sale now from here.

A third London show is now on sale following the first two shows selling out. Get tickets here: https://t.co/151qusg7BG pic.twitter.com/KqtC5g7fSQ

You can see Arctic Monkeys’ updated UK and Ireland tour schedule for 2023 below.

The four-piece were also the musical guests on last night’s edition of The Tonight Show Starring Jimmy Fallon in the US, during which they performed ‘Body Paint’.

Arctic Monkeys’ Fallon appearance was filmed while the band were in New York to play an intimate “phone-free” concert at the 3,000-capacity Kings Theatre in Brooklyn.