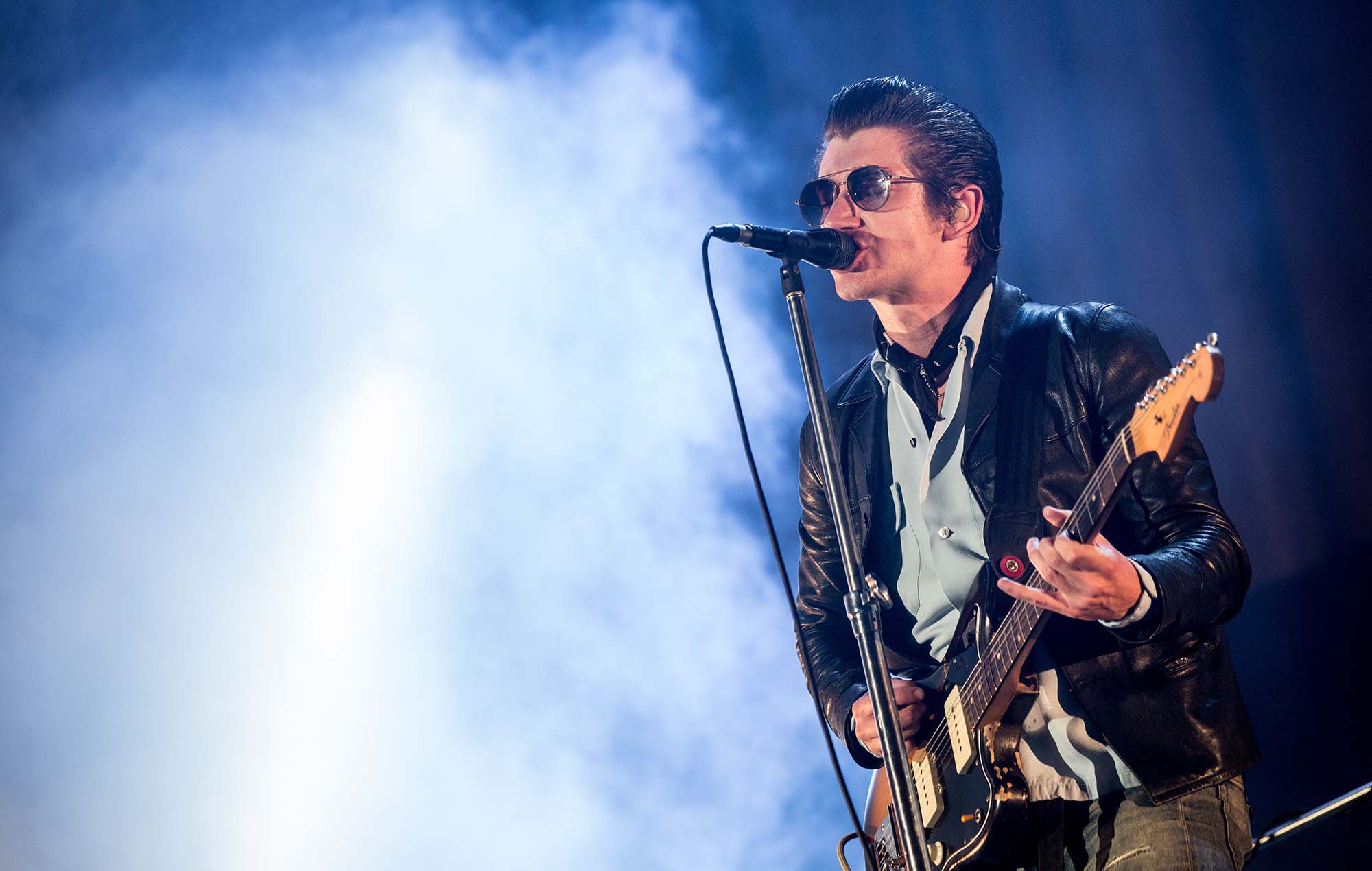 Arctic Monkeys frontman Alex Turner has given his first interview in three years – and it’s all about sports.

The indie icons returned to the road earlier this month for a European tour, marking their first gigs since 2019.

Fans are expecting the band to return with their long-awaited new album later this year, but so far no new material has been played at the comeback gigs – and Turner’s first interview of 2022 revolves around his love of football and sport.

Speaking to the French paper L’Equipe ahead of the band’s headline set at Rock En Seine festival in Paris next weekend (August 25-30), Turner spoke about growing up going to see Sheffield Wednesday play, and how he fell in love with their star player Chris Waddle.

Discussing Wednesday and their fierce rivals, Sheffield United, Turner said: “You have to make a choice between the two clubs.”

Of Waddle’s influence on him, Turner added: “When I was a kid, I had a shirt with his number on it. I loved the ease with which he made differences with the ball. Even today, when I’m feeling a bit sad, I sometimes watch videos of his best moves to cheer me up…

“And then he was in the audience and came to see us in the dressing room. Facing him, I was as if petrified as I listened to him telling stories of his time at Wednesday. I didn’t know what to say to him…”

Going on to discuss his own sporting exploits as an adult, the frontman said: “I run a bit and sometimes I do Muay-Thai training. I discovered this discipline about 12 years ago, when I was in a nightclub in New York. I was talking to a security guard from the north of England and he encouraged me to train with him.

“I really enjoy it, it’s good for your body and your head, during the sessions you don’t think about anything else. But I have to be honest, I will never have the level to fight one day in a cage like a UFC fighter… In short, I didn’t excel in any of the sports I did.”

Last week (August 9), the Sheffield four-piece played their first show since April 2019 at the Zorlu Center PSM in Istanbul, Turkey. The Monkeys marked their live return with a career-spanning 21-song setlist which included a number of tracks from ‘AM’, ‘Favourite Worst Nightmare’ and ‘Humbug’.

The set also featured the band’s first live rendition of the ‘Humbug’ track ‘Potion Approaching’ since 2011, though no new songs were aired during the show.

Reviewing a subsequent set at Budapest’s Sziget festival, NME wrote: “The band’s current set might not be offering clues as to their future direction of travel, but as a story-so-far recap of one of music’s most inspired careers, it makes us happy to be trussed up blindfold in the back of their van.”