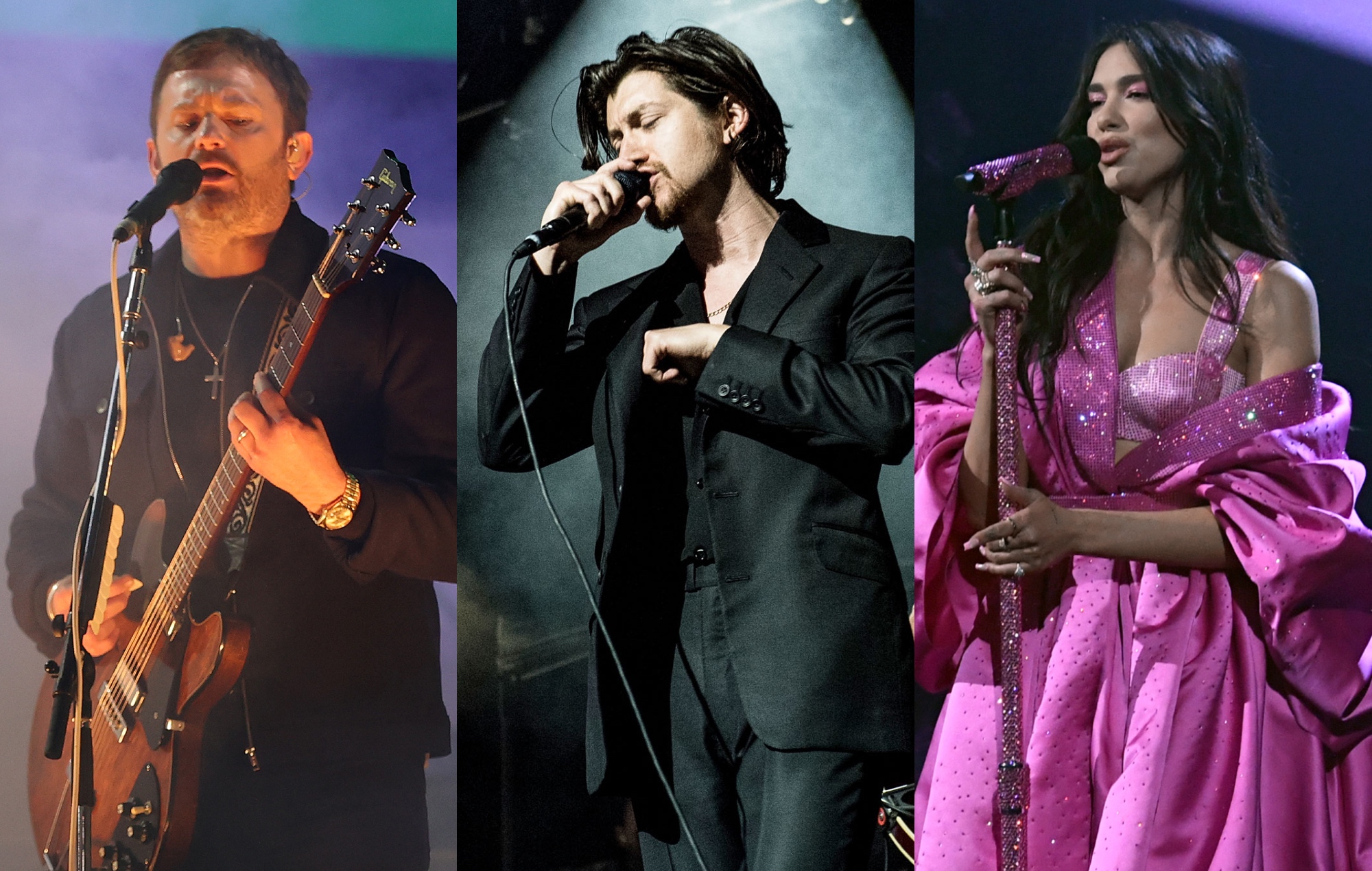 Arctic Monkeys, Dua Lipa and Kings Of Leon have been announced as the headliners for Sziget Festival 2022.

The event will take place in Budapest, Hungary between August 10 and August 15. Three-day tickets are available here starting at €195 (£164).

As reported earlier this week, Alex Turner and co. are set to top the bill at Sziget as part of a wider run of European comeback gigs next summer. They’ll headline the festival alongside Lipa and Kings Of Leon.

Elsewhere on the line-up are the likes of Lewis Capaldi, Bastille, Little Simz, Fontaines D.C., Inhaler, Slowthai, Sigrid, Beabadoobee, Jungle, Caribou and Princess Nokia. Organisers have promised “many more” acts will be confirmed in the coming months.

The full list of names so far is as follows:

Arctic Monkeys will presumably have new material to showcase at Sziget ’22, with drummer Matt Helders recently revealing that the group’s upcoming seventh album was “pretty much” finished. It will follow 2018’s ‘Tranquility Base Hotel & Casino’.

As for the sound of the record, Helders explained: “We tend to always move it on a little bit. For us, because we’re so involved in it, it always makes sense.

“[The albums] always kind of pick up where the other one left off in a way. It makes sense when you think about it in the context of the last record. But we always do try and do something a bit different – it’s kind of hard to describe. You can tell it’s the same band.”