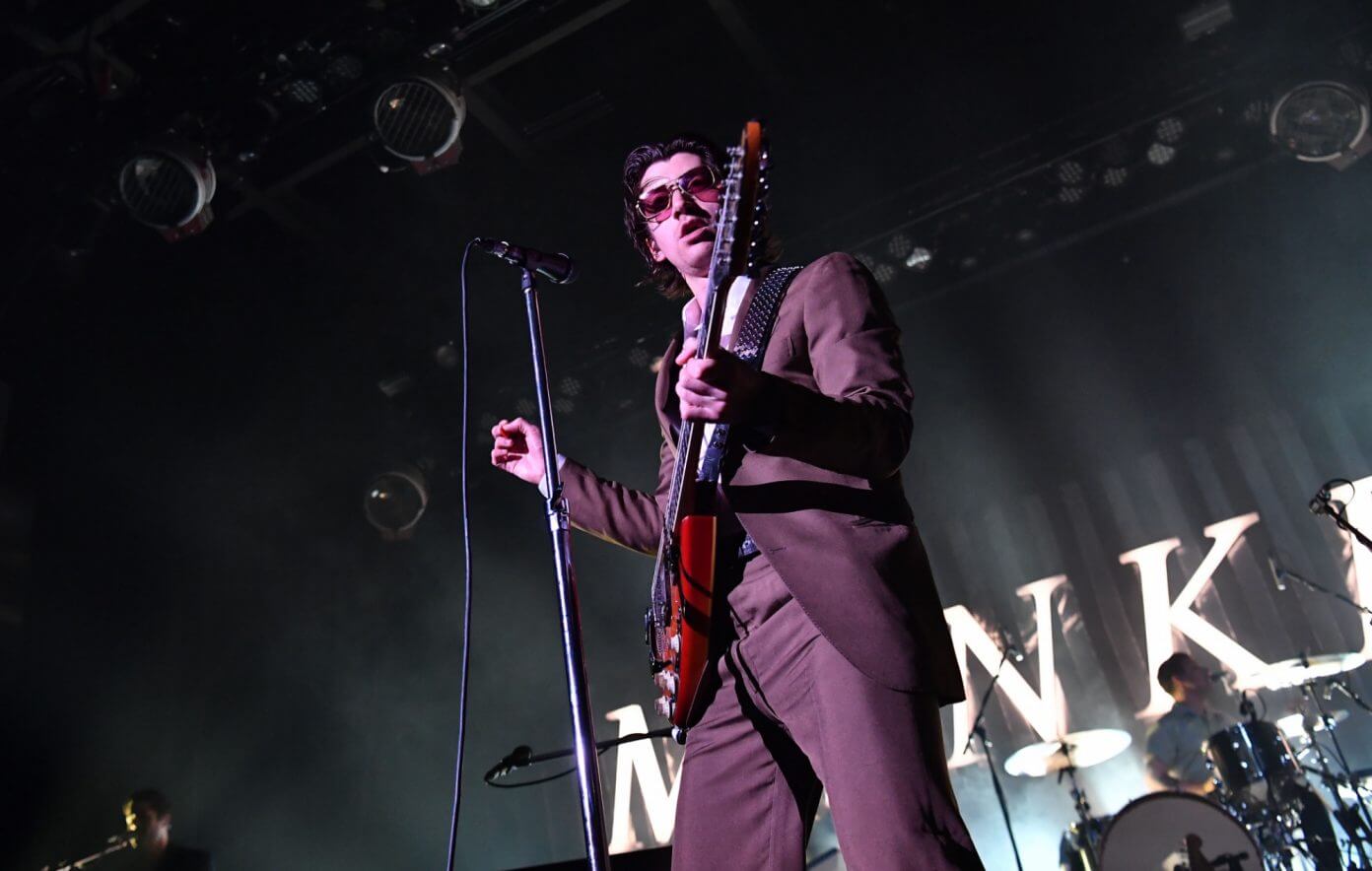 Arctic Monkeys have reportedly recorded a new album in Suffolk

Arctic Monkeys have reportedly been recording a new album in Suffolk.

According to the website of Butley Priory, a venue just two hours from London on the Suffolk coast, the group were recording their next, seventh album there between June and July.

“We’ve had a band staying with us for the last month recording an album,” the post on the venue’s website began.

“Musicians love the acoustics in the Great Hall and Drawing Room, with their huge vaulted ceilings. Being serenaded while watering and weeding the garden, listening to the double bass, drums and piano wafting out of the open double doors, was pretty nice. Thank you, Arctic Monkeys.”

Back in January, Matt Helders revealed that the group were in the “early stages of trying to write a [new] record”.

Speaking on Instagram Live on January 13, the drummer explained that the Sheffield band had been “faced with the obvious obstacles” while working on the follow-up to Tranquility Base Hotel & Casino.

“Being separated by the sea is one of them,” Helders said, referring to the travel restrictions that have been imposed due to the ongoing coronavirus crisis.

“We’re all eager to do it – we would have been doing it by now in a normal time. There’s definitely a desire from our end to do a new record as soon as we can.” Helders went on to say that he is “always tinkering on machines and synths” at his home in Los Angeles. “I’ve got drums here,” he said, adding: “[I’m] always trying to improve on and study certain things.”

The musician was photographed in a recording studio in October 2020, leading fans to speculate that new music could be on the horizon.

Then in January, Arctic Monkeys’ manager revealed that the group had been “working on music” and had initially planned to record last summer.

“In this rather disjointed time, the guys are beavering away and I hope that next year they’ll start working on some new songs, new ideas, with a view on a future release,” explained Ian McAndrew.