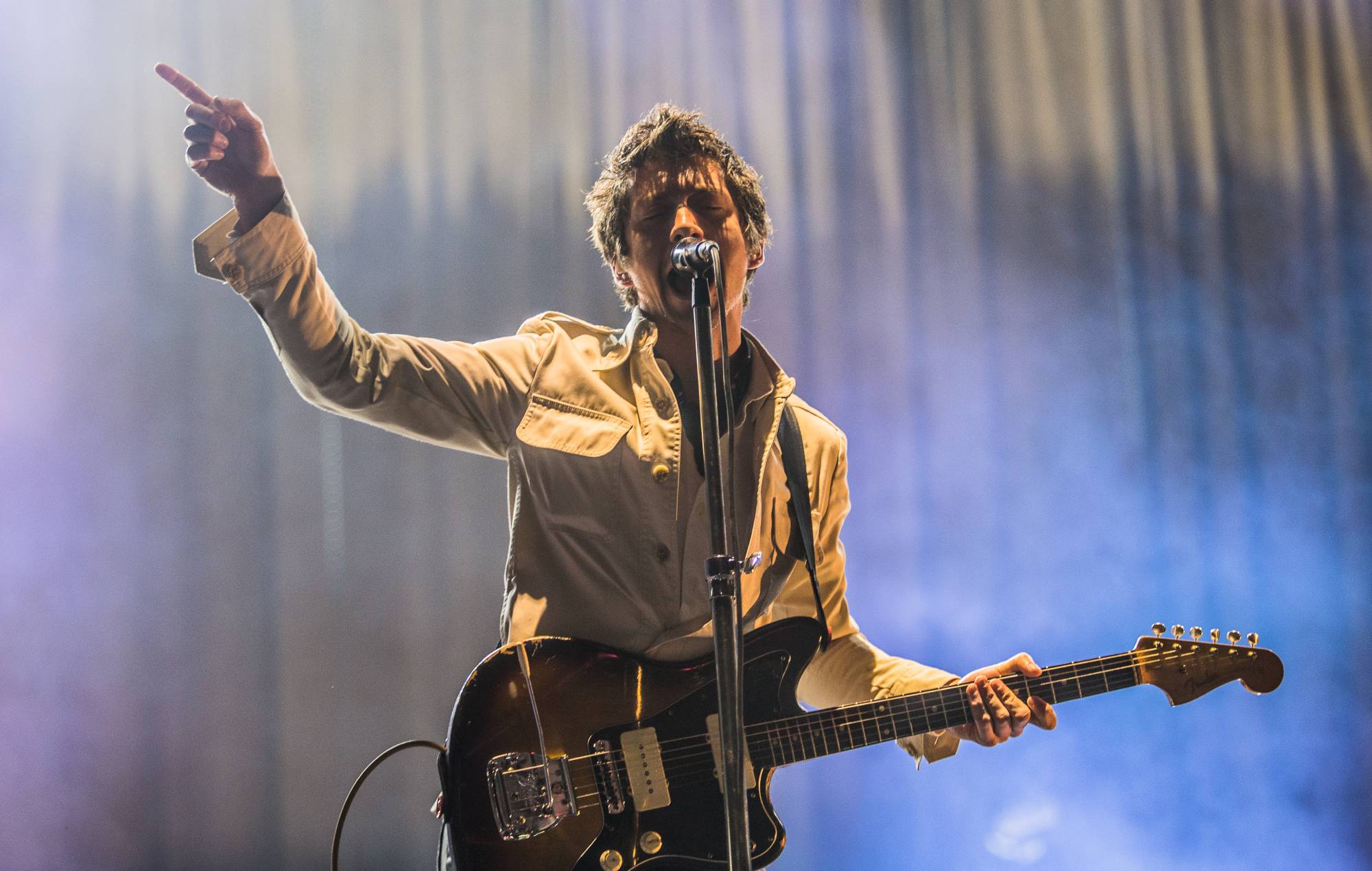 Arctic Monkeys have returned to the stage this evening (August 9) in Istanbul for their first gig since 2019.

Alex Turner and co. took to the stage in Istanbul tonight for one of two nights at the Zorlu Center PSM. They’re next due to head to Burgas (August 12), Pula (August 16) and Prague (August 18).

The band opened with some classics including ‘Do I Wanna Know’ ‘Brainstorm’ and ‘Snap Out Of It’. They also played ‘Potion Approaching’ for the first time since 2010 in what was a 21-song, career-spanning set. No new songs were played at the gig.

Addressing the crowd, Alex Turner said “It’s lovely to see you all.”

The stage set up also featured a huge disco ball, which you can see below.

Check out some fan-shot footage and photos from the gig, along with some reaction from those in attendance here:

Arctic Monkeys performing “Do I Wanna Know?” in Istanbul tonight

‘Do I Wanna Know?’
‘Brainstorm’
‘Snap Out Of It’
‘Crying Lightening’
‘Teddy Picker’
‘Potion Approaching’
‘Why’d You Only Call Me When You’re High?’
‘Tranquility Base Hotel & Casino’
‘Arabella’
‘Fireside’
‘Pretty Visitors’
‘Library Pictures’
‘Don’t Sit Down Cause I’ve Moved Your Chair’
‘The View From The Afternoon’
‘Do Me A Favour’
‘One Point Perspective’
‘One For The Road’
‘505’

Encore:
‘Cornerstone’
‘I Bet You Look Good On The Dancefloor’
‘R U Mine?’

Meanwhile, the band’s drummer Matt Helders recently spoke about the band’s upcoming new album, saying that musically it “picks up where ‘Tranquility Base Hotel & Casino’ left off”.

The Sheffield four-piece have yet to officially announce the follow-up to their May 2018 album but new music from the band is expected to arrive this year given that the band are now out on tour.

Speaking to Mike Dolbear for this year’s DrumathonLIVE 2022, Helders said that the Monkeys’ next album will be in a similar vein to 2018’s ‘Tranquility Base Hotel & Casino’.

“It kinda like picks up where the other one [‘Tranquility Base Hotel & Casino’] left off musically. I mean, it’s never gonna be like [2012 ‘AM’ single] ‘R U Mine?’ and all that stuff again, you know, the heavy riffs and stuff,” he continued.

“But there are riffs in there and [it’s] a bit more up-tempo, even though it’s not loud,” he added. “It’s hard to explain!”

After it emerged in August 2021 that the band had been recording new music in Suffolk, Helders told BBC Radio 5 Live in November that Arctic Monkeys “always do try and do something a bit different” with each release.

Asked if the new album was “ready to go”, Helders replied: “Yeah, pretty much, yeah. It was a bit disjointed how we had to do it, and there are bits to finish off, but yeah, it’s all in the works.”

Arctic Monkeys will headline Reading & Leeds in August – their only two UK live appearances scheduled for 2022 so far – while their tour will also visit Europe, North America, South America and Australia.