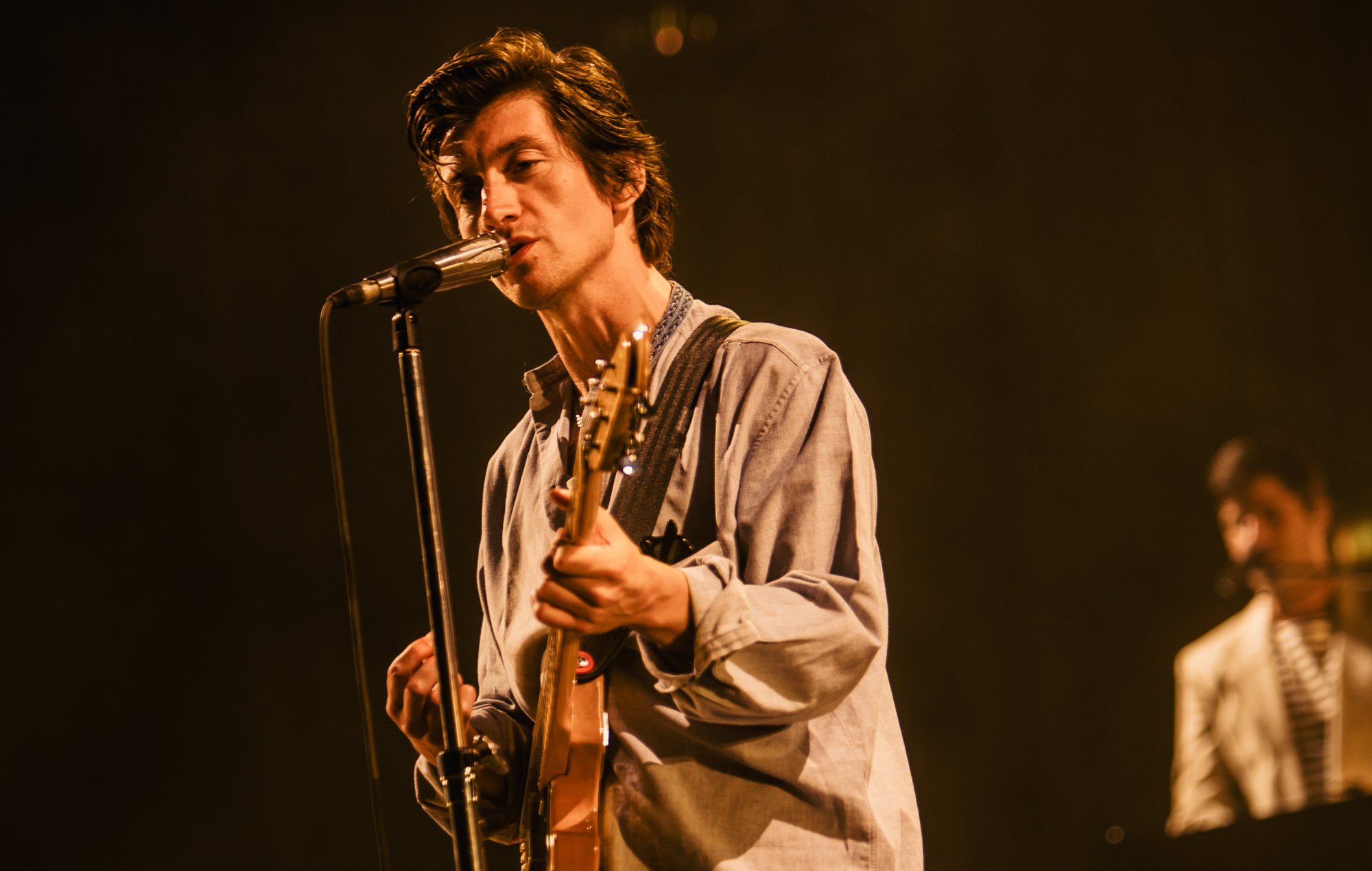 Arctic Monkeys to headline Rock Werchter 2023 – the week after Glastonbury

Arctic Monkeys have announced they will be headlining next year’s Rock Werchter Festival.

The Sheffield quartet will top the bill on the final day of the Belgian music festival, which will be taking place from Thursday, June 29 to Sunday, July 2, 2023. Last week, it was announced that Stromae would be headlining the first day of the event. Fans can register for tickets via the festival’s presale.

The news has the potential to fuel long-standing rumours of Arctic Monkeys headlining next year’s edition of Glastonbury, which will be taking place from June 21-25 at Somerset’s Worthy Farm. A source told The Sun that the band have already started preparing for their headline show, which would be their third time playing the festival. They last headlined the Pyramid Stage in 2013.

“The lads have signed on the dotted line and will return to the Pyramid Stage next June,” the source said. “It is really special for them to be doing a hat-trick on that stage and it is something they have wanted to do for a while.”

Another source has since told The Sun that Eminem is reportedly also in “advanced talks” to headline Glastonbury 2023. This would mark the rapper’s first ever appearance on Worthy Farm.

“Eminem is wanted for a huge slot at Glastonbury and has been in talks for yonks,” the source said. “His dates all line up and if they can get him on board, it will be the first time he has ever played at the festival. Eminem is one of the greatest rappers on the planet and to have him down on the farm would be incredible.”

Elsewhere, it has also been suggested that The Spice Girls could top the bill on the Pyramid Stage. An insider speaking to MailOnline said that the girl group were in “advanced negotiations” to play the festival, and the possibility remains that they could be joined by Victoria Beckham. Beckham hasn’t played with the group since the closing ceremony of the London 2012 Olympics, and the remaining four members reunited for a stadium tour in 2019 without her.

Glastonbury confirmed the ticket prices for next year’s festival earlier this week, with tickets costing £335 each, plus a £5 booking fee. They will go on sale next month.