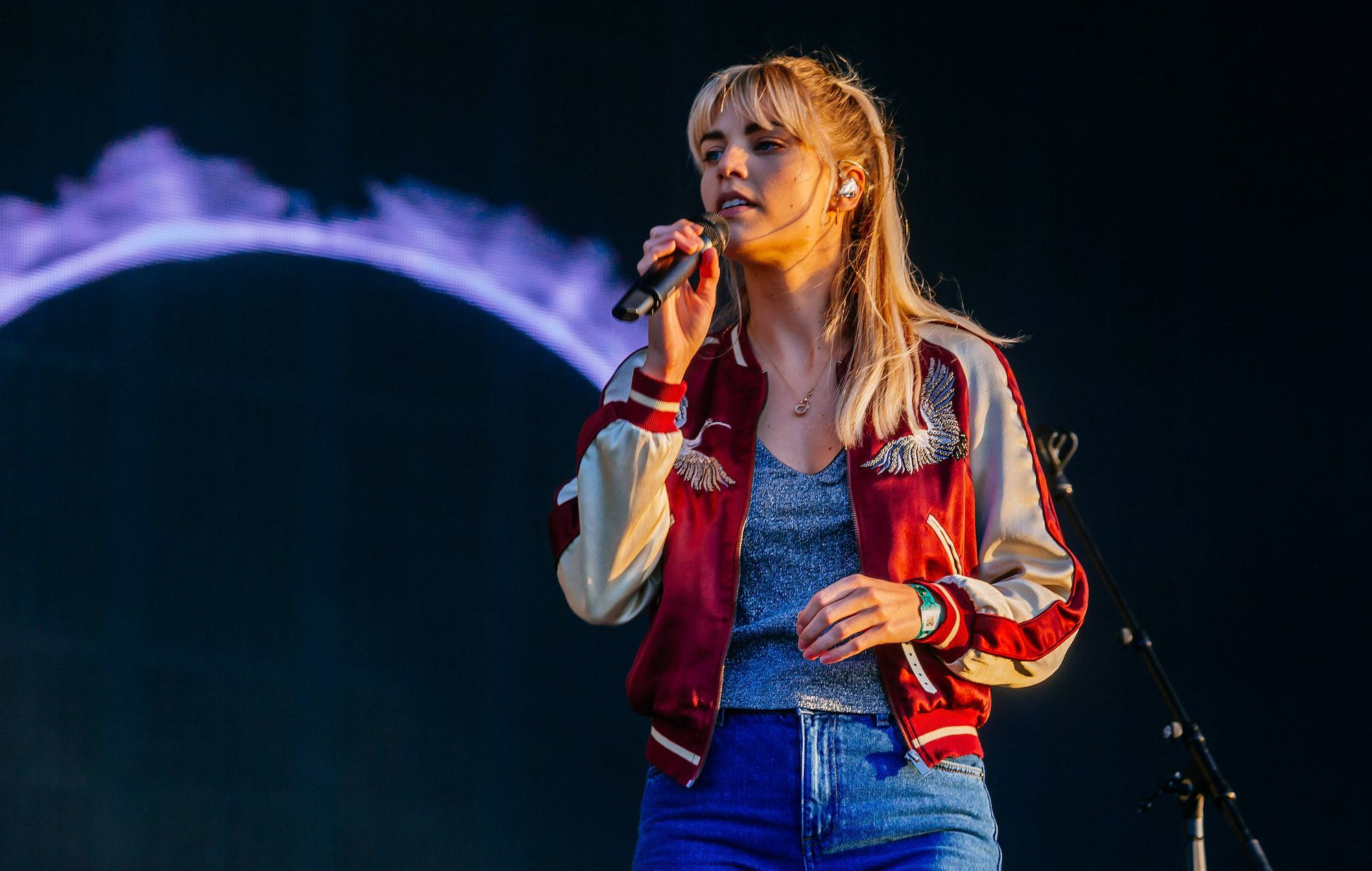 Are London Grammar about to release new music?

London Grammar appear to be teasing a return with new music.

The band have shared a new photo on their Instagram account, removing all other photos from the page.

The photo, which is of a new promo photo of the trio, comes with the caption: “Nothing else matters.”

Fans in the comments of the post seem to believe that the new photo means that a musical return from the three-piece is imminent.

“Great to have you back guys,” one fan wrote, while another added: “It’s happening!”l

Any potential new music will be the band’s first since their 2019 collaboration with Flume on the Australian producer’s single ‘Let You Know’.

The band last released an album with 2017’s ‘Truth Is A Beautiful Thing’. Giving the album a four-star review, NME wrote: “‘Truth Is A Beautiful Thing’ doesn’t try to sit on the fence. The trio have mostly been working with Paul Epworth and Greg Kurstin – producers for Adele – and they’ve polished London Grammar’s already glossy trip-hop up to a mirror-like sheen, more willing to take risks.

“They’re not exactly expected to diss Cameron in a thunderous, anti-Brexit attack, but they could still say more, or go beyond a default of singing about the complex ups and downs of relationships.


“Still, that doesn’t stop ‘Truth Is A Beautiful Thing’ from being an undisputed raising of the game. There are ballsy moments – they just happen to be coated in the trio’s signature icy cool.