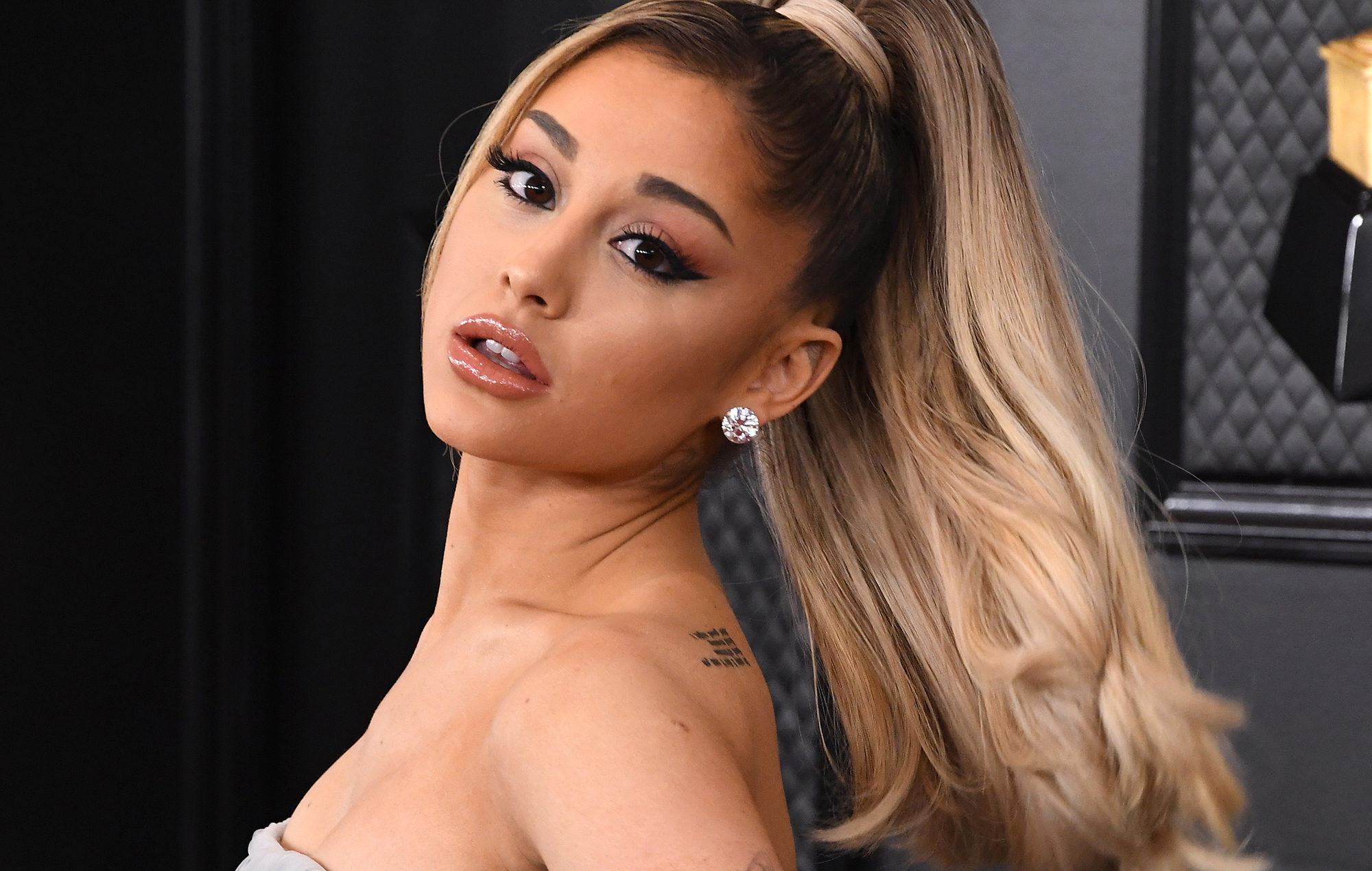 Ariana Grande enters the laboratory in teaser for ’34+35′ video

Ariana Grande has shared a teaser for an upcoming video for her single ’34+35′.

In the new teaser, which promises that the video is “coming soon to a screen near you,” Grande is hard at work in a laboratory, frantically writing things down on a clipboard and giving instructions.

Watch the teaser below.

Grande described ’34+35′ as “ridiculous” in a recent interview on the Zach Sang Show. “And so funny and stupid. It’s absolutely absurd. It was just a fun thing. We heard the strings that sounded so Disney and orchestral and full and pure. And I was just like, ‘Yo, what is the dirtiest possible, most opposing lyric that we could write to this.”

Giving Ariana Grande’s new album ‘Positions’ a three-star review, NME wrote: “On the raunchily titled ‘34+35’ (you do the maths), she begins: “If I put it quite plainly / Just give me them babies”. In case that demand was too understated, she later asks: “Can you stay up all night? / Fuck me ’til the daylight”.

“It’s a pleasant listen,” the review continued, “but this feels strange juxtaposed with the lyrical content that flits between brazen vulnerability and all-out raunch-fest, demanding something more. As an introduction to the next era of Grande’s career, it’s solid, but you can’t help but feel it’s missing some of her trademark sparkle.”

This weekend, Grande joined Thundercat to perform ‘Them Changes’ as part of a virtual Adult Swim festival. “It feels like Ariana and I are forever connected through Mac [Miller],” Thundercat said, “and this is part of the healing process.”