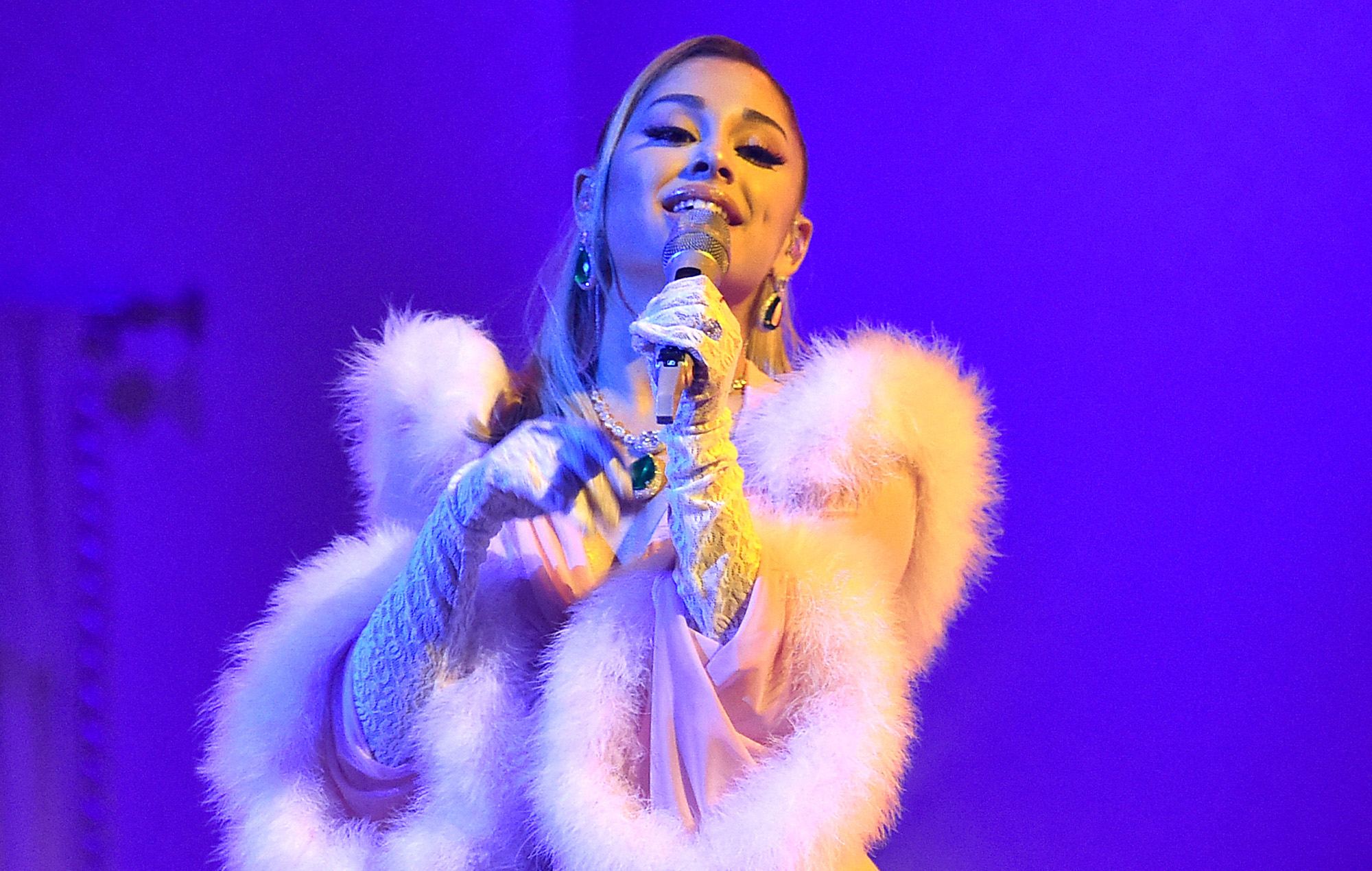 Ariana Grande has responded to a fan that seemed to take aim at her entrepreneurial endeavours, assuring them that despite an uptick in content related to her R.E.M. Beauty brand, she’s “never felt like more of a singer”.

While promoting the line on TikTok this week, one fan snidely asked Grande to “pls remember you’re a singer”. Grande responded: “I have actually never felt more at home in my voice or like more of a singer”.

Ariana reassures fans that she is indeed still a singer, in a TikTok comment. 🗣 pic.twitter.com/JeUsb3AdR0

Notable is that all but two of Grande’s last 30 posts on TikTok act as promotional videos for R.E.M. Beauty. Grande launched the brand – which offers a sprawling range of makeup and skincare products – last November, and has released four “chapter” collections since its launch. Back in May, the company was titled Best New Brand at the 2022 Allure Best Of Beauty Awards.

Grande’s last musical offering was the Kid Cudi joint ‘Just Look Up’, which she and the rapper dropped last December as part of the soundtrack for the Netflix film Don’t Look Up (which they both star in). Her last album was 2020’s ‘Positions’ – it spawned five singles, including the title track, ‘34+35’ and ‘Off The Table’ (with The Weeknd), and earned a three-star review from NME.

In other news, recent times have seen Grande amping up her philanthropic efforts. Back in April, she partnered with Pledge to launch the Protect & Defend Trans Youth Fund, which she said was founded “to support organizations providing direct services and advocating for the rights of trans youth”.

Last year, Grande gave away $6million (£4.6million) in free therapy – $1million (£762,300) in June, then a further $5million (£3.8million) in October – and raised over $3.5million (£2.7million) for the First Responders Children’s Foundation through her collaborative single with Justin Bieber, ‘Stuck With U’.