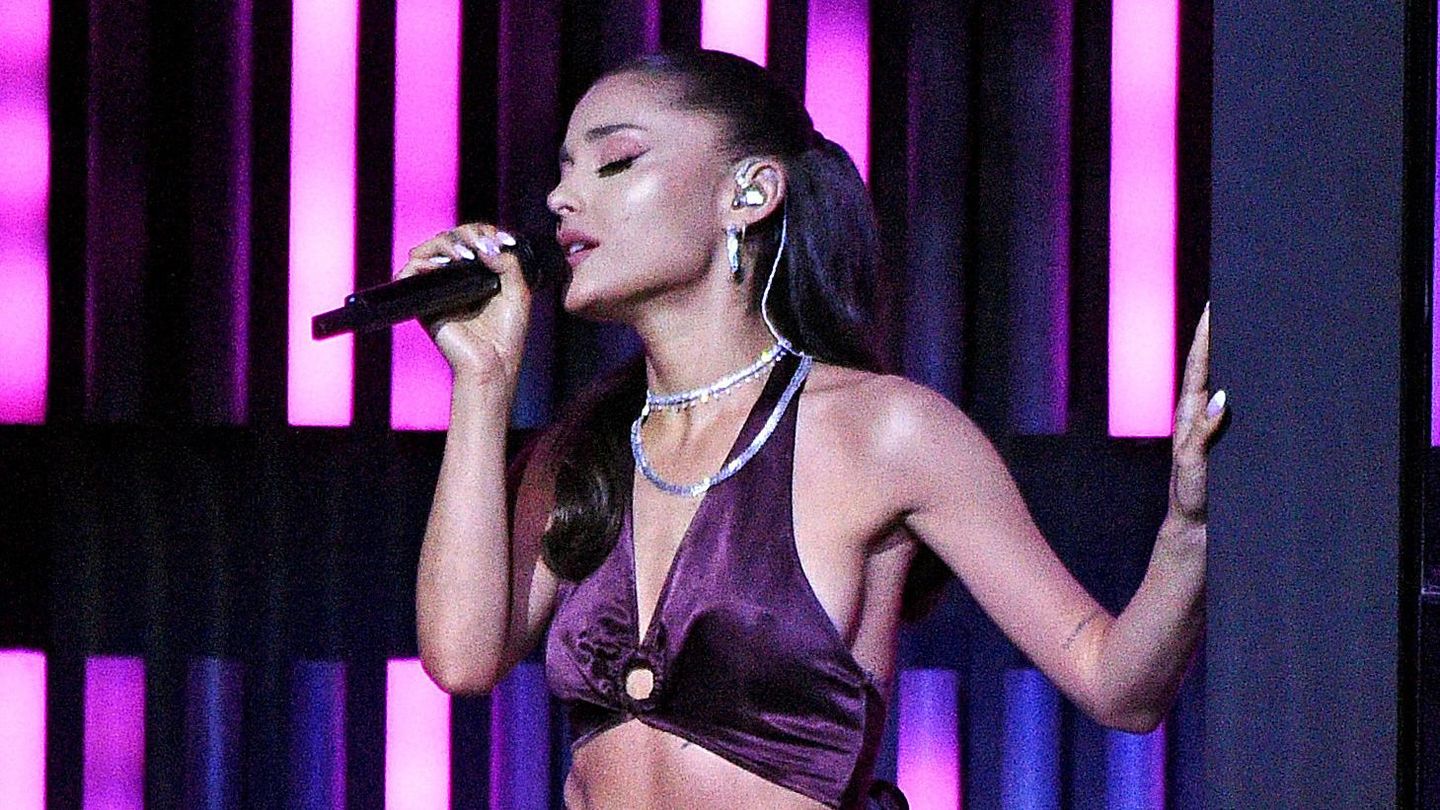 Ariana Grande Is On Honeymoon Avenue In Amsterdam

On Sunday (July 11), Ariana Grande posted a photo dump on Instagram, giving an intimate glimpse of her honeymoon in Amsterdam with her new husband, Dalton Gomez. The couple seems to have had a great time during their romantic getaway!

The post was captioned with a snail and waffle emoji, with the latter likely referencing the Dutch stroopwafel snack. There was a mirror selfie reflected from a boat, videos of a hissing swan and a ladybug drinking from a water puddle, photos of a windmill and potted succulents, and a shot of Amsterdam’s canal. Grande and Gomez even posed together, sitting in a pair of giant traditional wooden clogs.

The couple was speculated to have started their relationship in January 2020, but it was not until May of that year that they confirmed their status in the video for “Stuck With U,” Grande’s collaboration with Justin Bieber. The relationship then was mostly kept private off social media, but Grande announced their engagement back in December 2020 with a post of the two cuddling together and a photo of her diamond and pearl engagement ring. A highly private wedding was hosted on May 15 at Grande’s home, and she later shared three different posts of glamorous wedding photos on May 26.

A source told Entertainment Tonight in mid-June that “Ariana and Dalton felt like before they were married, they couldn’t be as open about their relationship without it being scrutinized in the media and now they feel way more at ease.”

The source also added, “Ariana is Dalton’s first priority in everything that they do, and he really values her and shows it. Ariana loves that Dalton is super chill and how understanding he is of her.”