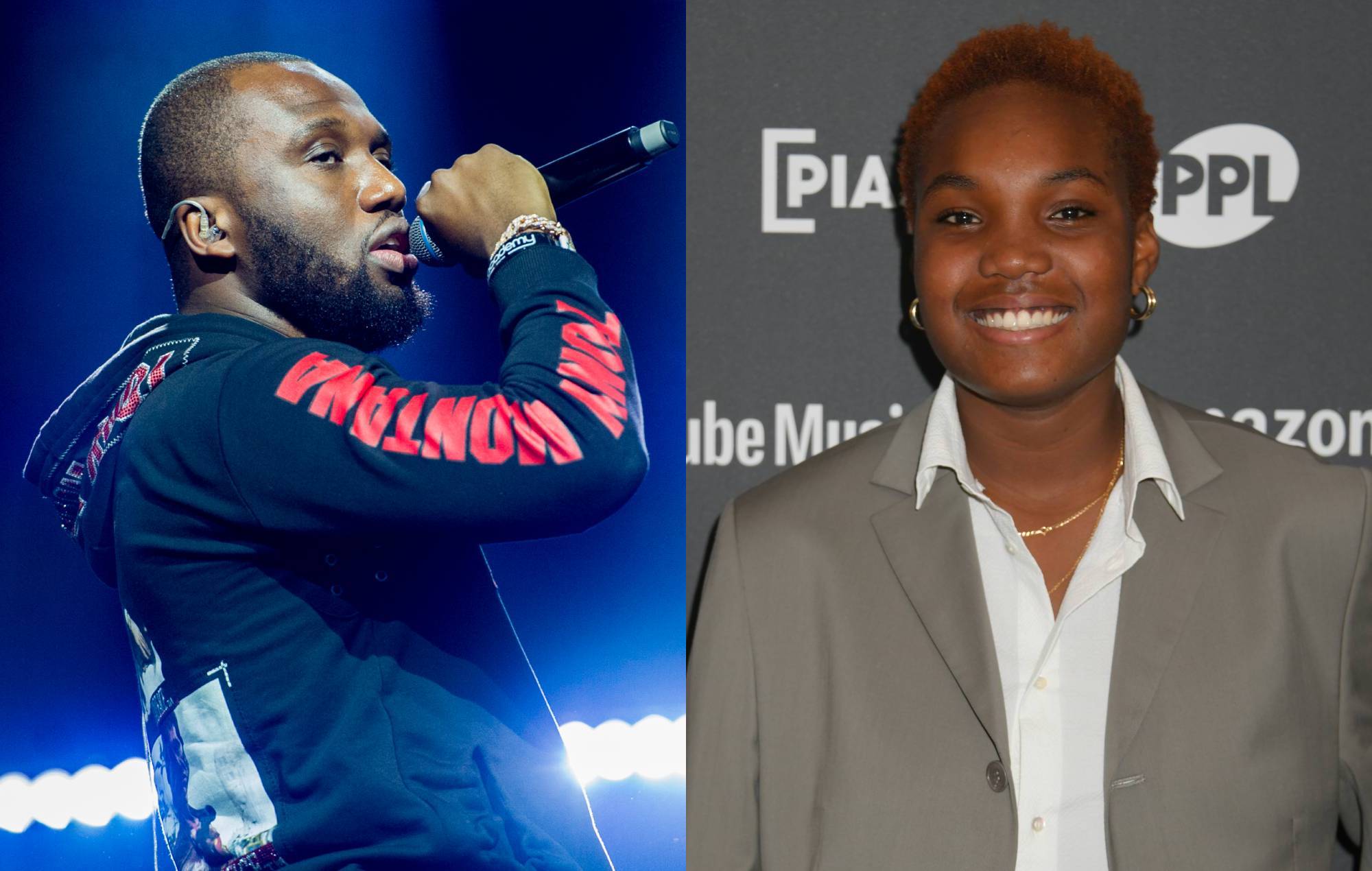 Arlo Parks and Headie One will perform at this year’s BRIT Awards, it has been announced.

The two nominated artists will take to the stage at London’s O2 Arena on Tuesday, May 11, joining the previously announced performers Dua Lipa and Griff on the line-up.

“I’m performing at the @BRITs!!!! Can’t wait to spread sunlight and flower power at The O2 Arena,” wrote Parks on Twitter this evening (April 15).

“thank you 2 everyone who’s allowed me n my tunes to grow roots in their lives!! THIS IS SO EXCITING IM NERVOUS BUT I CANNOT WAIT.”

The singer-songwriter is up for three BRIT Awards: Female Solo Artist, Breakthrough Artist and Mastercard Album Of The Year for her debut record ‘Collapsed In Sunbeams’, which came out in January.

I’m performing at the @BRITs!!!! Can’t wait to spread sunlight and flower power at the 02 Arena ✨ thank you 2 everyone who’s allowed me n my tunes to grow roots in their lives!! THIS IS SO EXCITING IM NERVOUS BUT I CANNOT WAIT. pic.twitter.com/fbzIBXI1Gh

Headie One, meanwhile, shared the news of his upcoming BRITs performance by posting images of himself standing inside and outside of The O2 Arena. “It’s my first live performance in 18 months, couldn’t think of a better place to do it,” he said.

The London rapper is in the running for Male Solo Artist, with two other nods in the British Single category (‘Ain’t It Different’ featuring AJ Tracey & Stormzy and Young T & Bugsey’s ‘Don’t Rush’ on which he appears).

Speaking upon the nominations being announced last month, Parks said: “All I know is that I wouldn’t be here without my team, my family, every single person who’s played my tunes in their cars, bedrooms, kitchens & living rooms.

“I take none of this for granted I hope you know that. What a moment…all words are escaping me right now except for thank you. From sketchy demos on my £30 mic in my basement to the BRITs – dreams come true.”


The BRIT Awards ceremony was pushed back from its traditional February date due to the ongoing coronavirus pandemic, and will see Jack Whitehall take on presenting duties for the fourth consecutive year.

“We want to make sure that The BRITs delivers the outstanding production levels, superstar performances and live excitement that make it the biggest night in music,” said BPI & BRIT Awards Chief Executive Geoff Taylor.