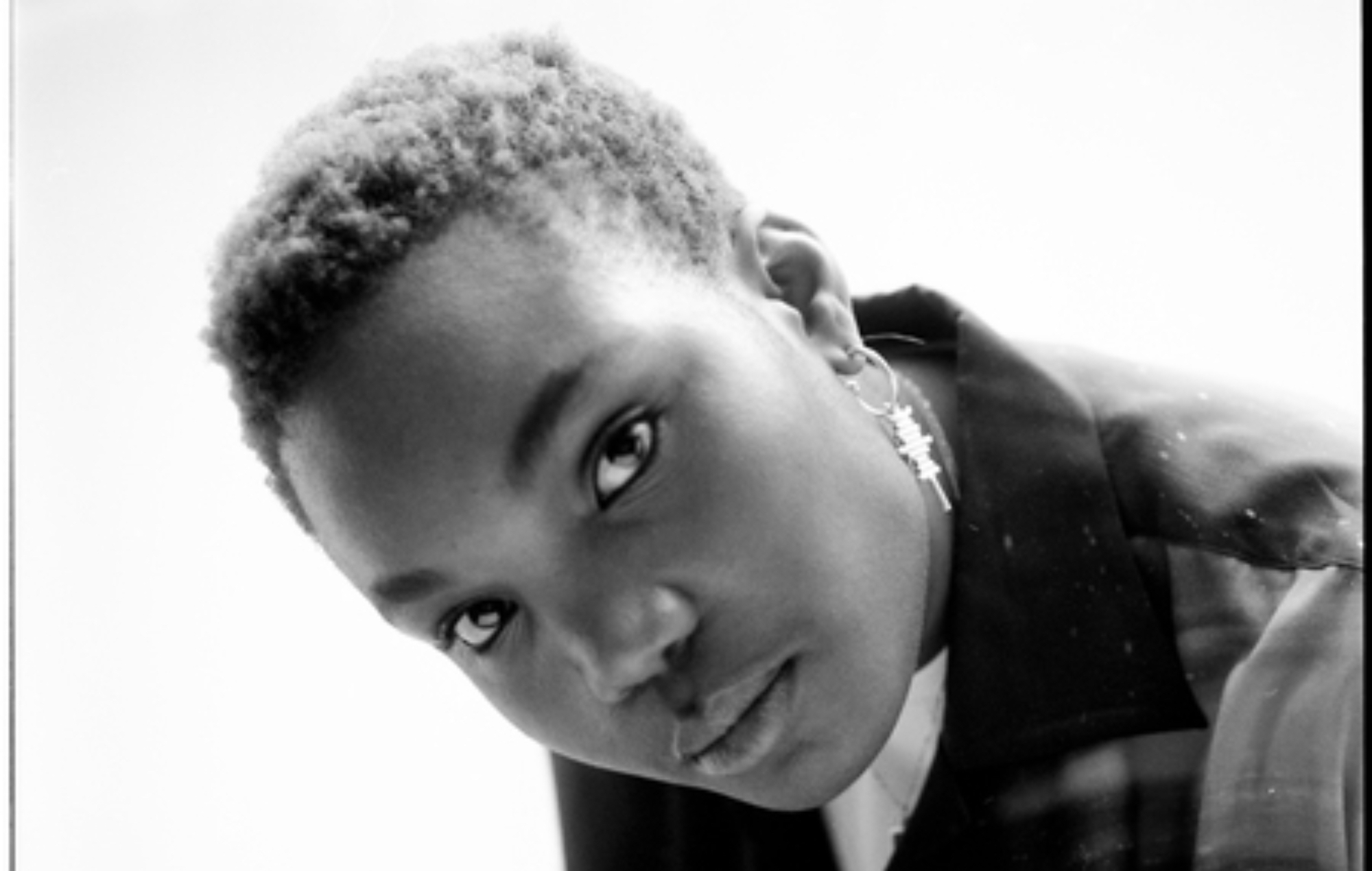 Arlo Parks has shared a new remix of ‘Too Good’ by Unknown Mortal Orchestra – you can listen to it below.

The original version of the single appears on Parks’ acclaimed debut album ‘Collapsed In Sunbeams’, which was released back in January.

Announcing Unknown Mortal Orchestra’s new interpretation on Instagram today (July 28), Parks wrote: “They stripped the song down to a sense of intimate, hypnotic hurt – so grateful for this one.”

In a press release, the London singer explained that she’s “been moved by Unknown Mortal Orchestra’s sonic palette and gorgeous approach to simplicity for years now”, adding that “it’s an honour” to have the band remix ‘Too Good’.

The new version of the track arrives with an official visual, which sees Parks put on a vinyl record – watch below:

The new ‘Too Good’ remix comes after ‘Collapsed In Sunbeams’ was nominated for this year’s Mercury Prize, a nod Parks described to NME as “a dream come true”.

“It’s something I would watch when I was a kid,” she explained on the red carpet at last week’s event. “I’d be on the internet at two in the morning, checking who was shortlisted and now I’m here. It feels really wonderful.”

Parks also revealed to NME that she was currently “writing a lot” of new material, adding: “The format that the songs are going to come out in is nebulous, there are no concrete plans but I’m definitely working on stuff.” Watch the full interview below.

Shortly after being nominated at the Mercurys, Arlo Parks was forced to cancel her scheduled performances at Latitude and Standon Calling due to contracting COVID. “We will dance again – I trust that – but for now please stay safe, get vaccinated and wash your hands,” she said.